Both the Roku and Chromecast are great streaming tools, and both have their advantages and disadvantages.

Note: This article covers the differences between the standalone Chromecast and Roku and not the Chromecast with Google TV which does include its own remote and operating system called Google TV. 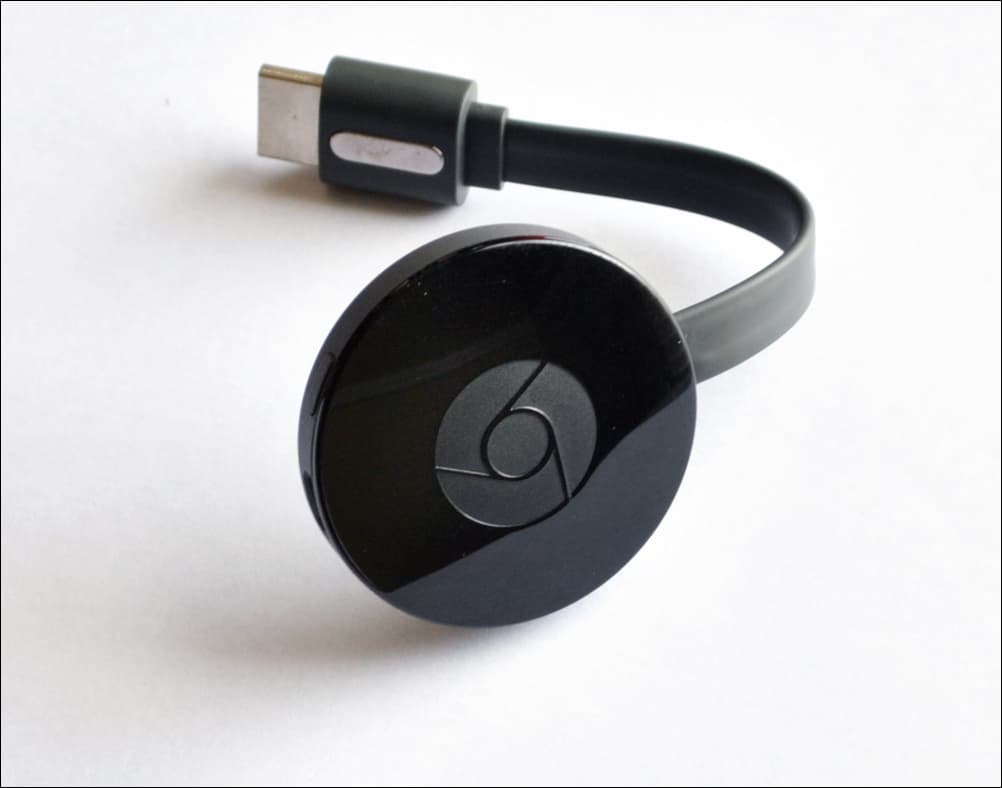 The Chromecast device currently sits at a price of $29.99. The device comes in a simple package with only a plug-and-go device inside. The device is very portable and can be unplugged and set up on a different screen easily. It allows for easy casting to any screen you have a device hooked up to. All you need is Google Home on your phone to set up the device to your network. Once it’s been connected to the network, most of the streaming apps on your phone should be able to cast directly to the device and up on the screen. The control of the device is entirely on your phone. Unlike the Roku, there are no apps on the Chromecast. All of them must be on your phone and cast from your phone.

There are many benefits to having a Chromecast. Here are just a few:

The device is small and simple. If you want to cut the cord and have already been streaming things like Netflix or Hulu on your phone or other devices, the Chromecast will make your viewing experience just that much better. It allows you to take what you’ve been viewing on your smaller screen and put it up on any large screen you have the Chromecast device hooked up to.

However, there are some issues when it comes to the Chromecast: 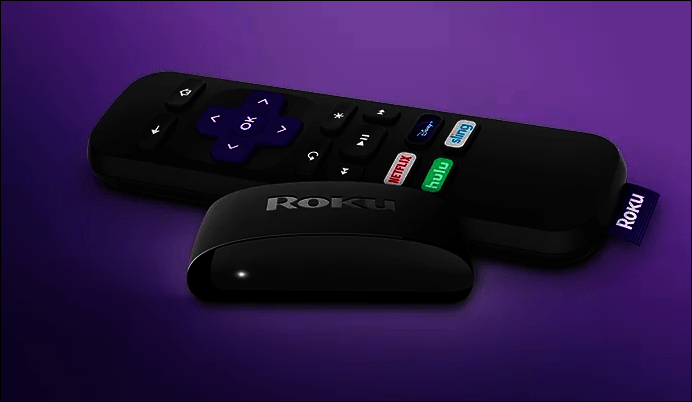 The Roku sits at around $29.99 as well, although you can find it for cheaper if you look around a bit. The device comes with a receiver and remote control.  When hooked up, the device has pre-loaded with a few apps and has others you can add to the device. The Roku device is very similar to your usual TV using experience with the point-and-click feature. There is no casting like with the Chromecast, although some of the apps you can get to be controlled with your phone as well. The setup for the Roku is also much more involved than the Chromecast, although, with the Roku stick, portability is still a factor.

There are many benefits to having a Roku device:

Roku allows for a very similar experience to normal TV while allowing you to cut the cord. There are many channels that are available to each user, and many free streaming options as well. It’s the closest thing to normal TV while not having cable to having to pay for the service.

However, there are some downsides to this device as well:

There are some restrictions on what you can stream. Not all streaming services are provided officially on the Roku. Twitch, for example, doesn’t have an official app anymore for you to add to your channels. To be able to stream Twitch you either need to install the old Twitch app or install an unofficial Twitch streaming app.

In the end, both devices have their benefits and downfalls. It’s a question of what you’d prefer. Do you want an experience like that of normal TV viewing, or do you want to be able to cast what you’re watching on your smaller devices to bigger screens? Personally, I prefer the Chromecast over the Roku as it allows you to cast basically anything to a larger screen, and it’s not restricted by remote control. I’m not personally looking for something similar to TV viewing. With the Chromecast, you can still cut the cord and view virtually everything you can view using Roku. However, I will concede that Roku provides some free options that you otherwise can’t access using the Chromecast. It has its own array of shows that are free to view and provides some free streaming services that you can’t cast to a Chromecast.

It’s all really up to what you prefer. I hope this article gives you a general idea of the benefits and detriments each of these streaming devices have. Hopefully, it’ll help you make a decision when looking for a device to help you cut the cord.