You’ll have to decide on whether to keep your Apple TV+ subscription beyond the trial based on your concerns and situation.

If you purchased a new Apple device in the past few months, you probably received a free one-year subscription to Apple TV+. The premium streaming video service is accessible exclusively through the Apple TV app, which is available on Apple devices, plus Fire TV, Roku, PCs, and select Samsung and LG televisions.

It’s been over seven months since the service launched, and five months until the first of those free trials end. For those folks and anyone considering sampling Apple TV+, an important question needs an answer.

Is Apple TV+ worth the price of admission? Here are some things to consider.

Apple TV+: Where We Are

Back in September, I purchased an iPhone 11 Plus Max, which entitled me to a free subscription to Apple TV+. When the service finally launched on November 1, I began sampling a lot of the first titles, including The Morning Show, For All Mankind, and Servant. I stuck around to finish the first season of every one of those series, then started new programs like Defending Jacob and Little America. 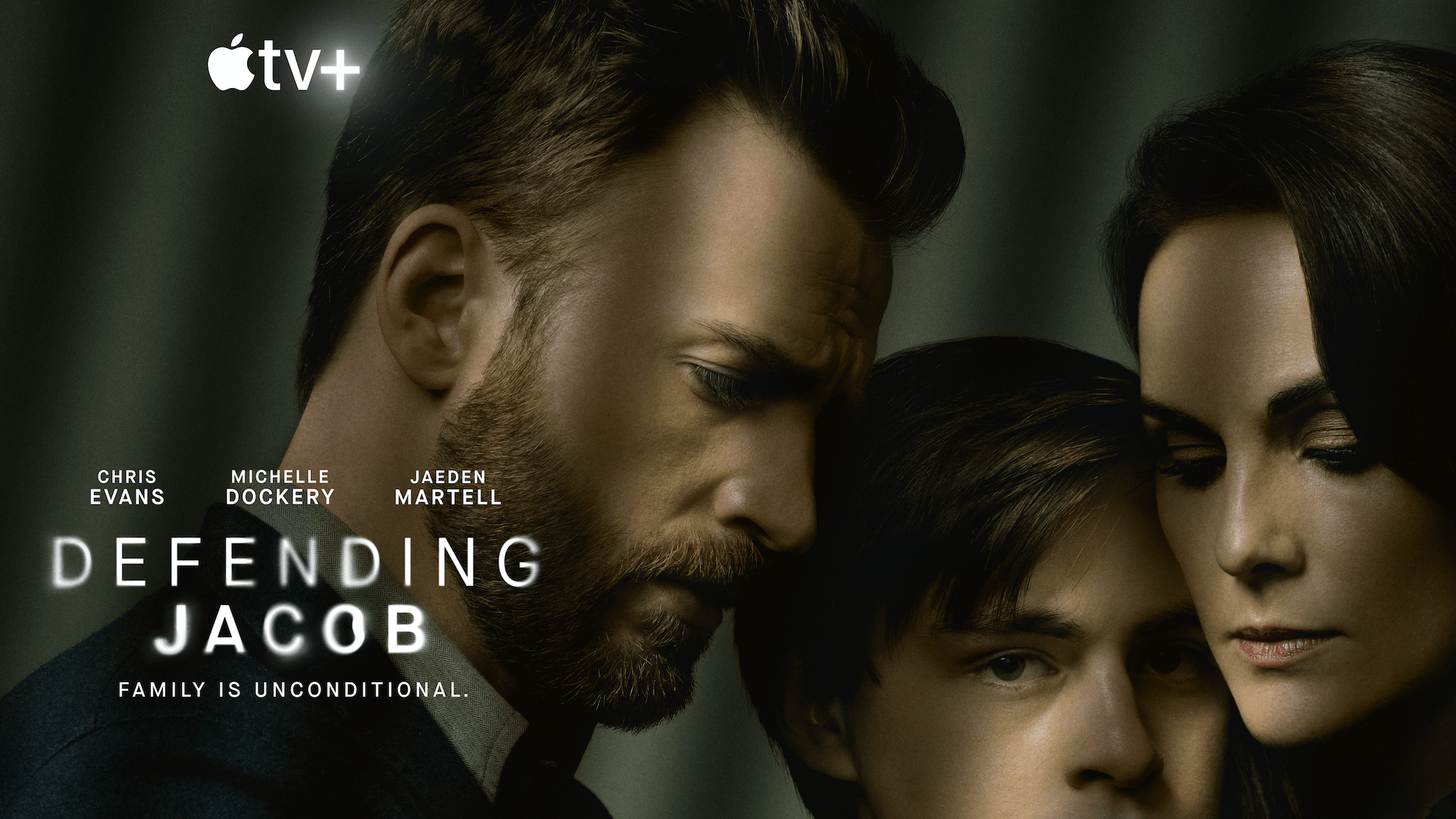 Of the Apple TV+ shows I’ve watched, only Amazing Stories left me unimpressed. However, only The Morning Show grabbed me enough to make me even remotely excited about a second season. Defending Jacob was also satisfying, but it’s considered a limited series.

My ho-hum noncommittal attitude towards Apple TV+ up until this point probably has less to do with the service and more to do with what’s been going on around me since it first launched last fall. Or as I like to say, BC, or Before Corona.

No one has been immune to the devastation caused by COVID-19. Yes, the virus has affected some more than others. However, we’re all left to deal with an economy in shambles and an unknown future. With these pressure points as a backdrop, many are cutting their home entertainment expenses or at least consider doing so.

When deciding which streaming video services to keep, one needs to weigh the price of admission along with the quality and quantity. There’s no denying the iPhone maker’s decision only to offer new content on Apple TV+ was an incorrect one that doesn’t work these troubling times, especially when you compare it to other new services like Disney+ and the recently introduced HBO Max. Both offer original programs and a massive library of past favorites, including TV series, movies, and more. And this says nothing about other popular services such as Netflix and Amazon Prime, which also have a deep bench of new and legacy content.

The pandemic isn’t just forcing us to reconsider our entertainment expenses. It has also stopped or slowed production on content Apple had hoped to promote and air in the coming months to expand the Apple TV+ library.

Among these is the heavily anticipated comedy, The Shrink Next Door, which will star Paul Rudd and Will Ferrell. Master of the Air, considered the third installment of the highly-watched Band of Brothers and The Pacific set of World War II miniseries, is also on this list.  The drama Mosquito Coast with Justin Theroux, and Foundation, based on the Issac Asimov book series, have also been delayed by the coronavirus.

With new Apple TV+ content delayed because of the conditions on the ground, Apple has, in recent weeks, decided to bring other content to the service in the coming months. In a move best considered a retreat, Apple will now begin licensing large swaths of older material for the Apple TV+ service.

It’s also getting more involved in theatrical film distribution, which because of COVID-19, could see feature films no longer launching in theaters but instead arrive on streaming video services first or at the same time. Among Apple’s newest acquisitions are the 2020 feature film Greyhound that stars Tom Hanks and Martin Scorsese’s Killers of the Flower Moon with Leonardo DiCaprio and Robert DeNiro.

Apple TV+ could slowly morph into something Cupertino never envisioned, but real-world events have a way of re-writing best-laid plans. In the near-term, I hope Apple extends its free trial for Apple TV+ for another year for anyone who buys a new Apple device. In other words, if you’re enjoying a trial now, Apple should give you another free year of Apple TV+ with a new purchase. Currently, this isn’t possible. 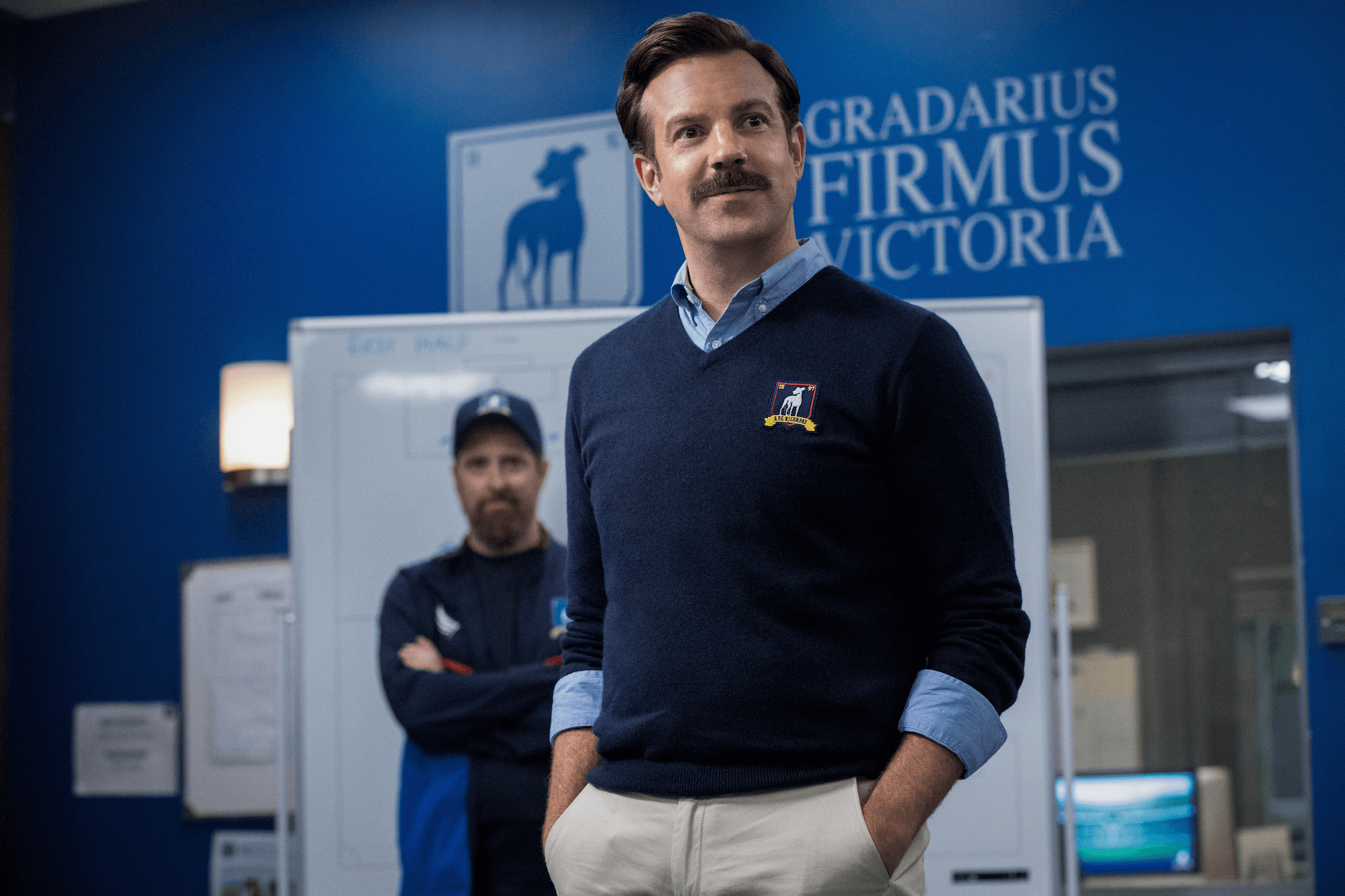 If this doesn’t happen, I’ll probably still stick with Apple TV+ and begin paying $4.99 per month or $49.99 for another year of the service. The reason? I like the adjustments Apple is making and am excited about what the future of the service may hold.

The delayed Apple TV+ series are still coming eventually, and there are other titles in the pipeline that do have release dates. For example, July 10 sees the arrival of J.J. Abrams’ Little Voice, while on August 14, subscribers will get their first look at the comedy series, Ted Lasso, starring Jason Sudeikis of Saturday Night Live fame.

You’ll have to decide on whether to keep your Apple TV+ subscription beyond the trial based on your concerns and situation. That decision, however, doesn’t have to be made yet, so you have time.