Chromebooks are a very simplified version of typical laptops. But there are both benefits and detriments to owning one. Here are the pros and cons.

Chromebooks are a very simplified version of typical laptops. The ChromeOS is Linux based and only allows downloads to the cloud and minimal downloads to the actual device itself. There are a few games in the google play store you can download, however, aside from that there’s not much you can do aside from using the browser. You can also download pictures and files to your google drive and access them on your Chromebook. However, there are quite a few benefits from having such a minimalist laptop. Here, I’ll be discussing the benefits and detriments of having a Chromebook. 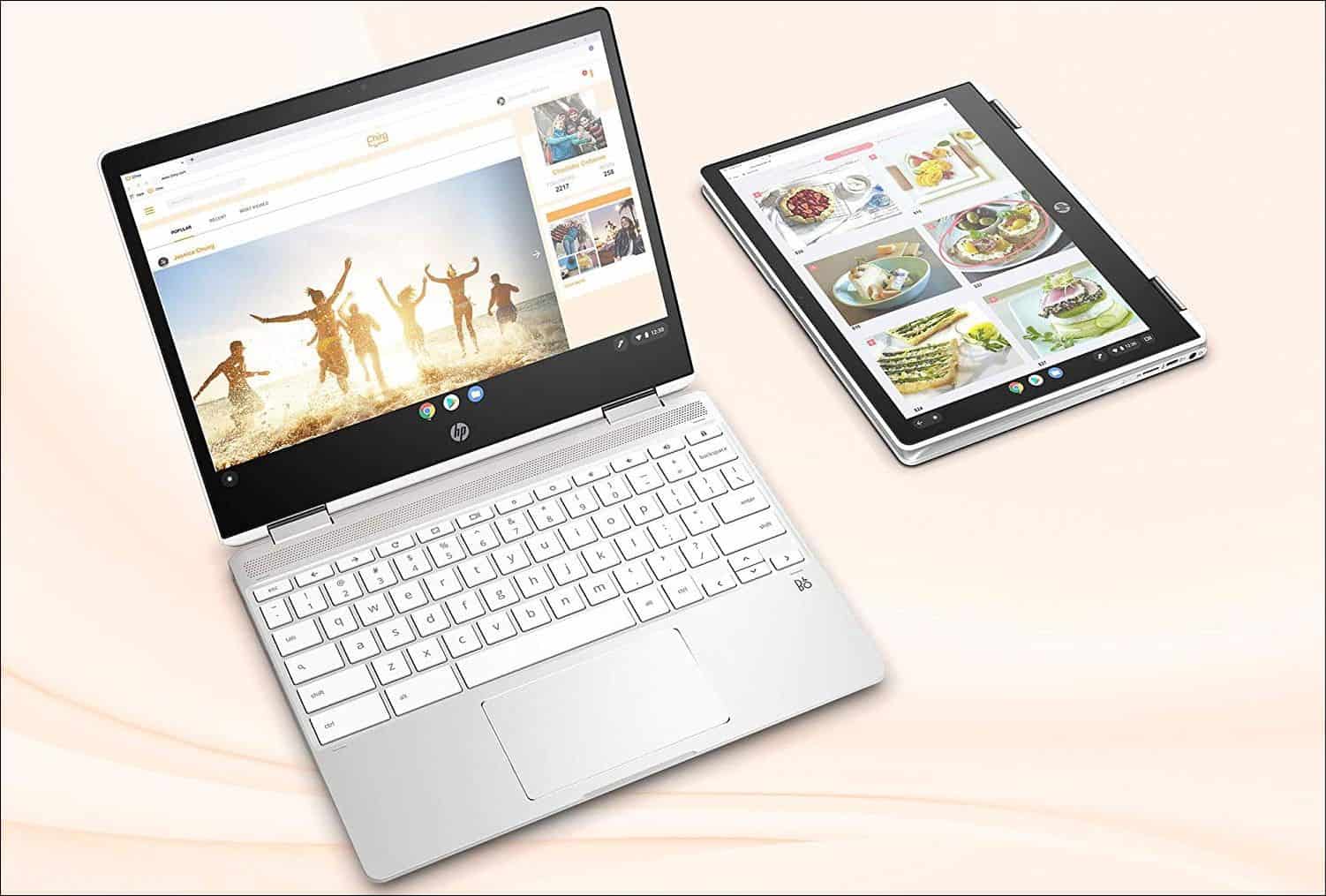 Compared to the usual laptop, Chromebooks are quite a bit less expensive. This is due to its compact design. Chromebooks weren’t built with a large amount of ability to run programs, however, they are good for general internet use and writing if you’re storing your writing over the cloud. Chromebooks are more affordable than most other options out there.

2. The Chrome OS is very stable and fast

Chromebooks are able to boot up in a matter of seconds, which is hard to say for many other OS’s out there. When you press the power button the laptop will turn on almost instantly and boot up seconds later. While running there’s barely any lag time when it comes to opening and closing programs. Occasionally you will get some lag, but the general performance is very fast. Rarely will something crash as well. The OS is incredibly stable and runs very smoothly

3. Chromebooks have a longer battery life

With a Chromebook, you can expect a battery life of between 9-11 hours. That’s compared to a Windows laptop with a battery expectancy of 3-4 hours. This is considerably longer than a normal laptop would last off its charger. That means that Chromebooks are good for using on the go. If you don’t have a way to charge your laptop, you’re safer using a fully charged Chromebook than a normal laptop.

4. Chromebooks aren’t as prone to viruses

Chromebooks have a built-in antivirus that is always up-to-date. This means you never have to worry about potentially malicious files get onto your computer.

5. Many Chromebooks are lightweight and compact

This isn’t true with all versions of Chromebooks out there, however, most Chromebooks are able to be built smaller than most laptops. They can also be built thinner and lighter because of their lack of taxing operations. The Chrome OS is basically entirely web-based, so the components needed to make the computer run aren’t high-end and can be minimized. 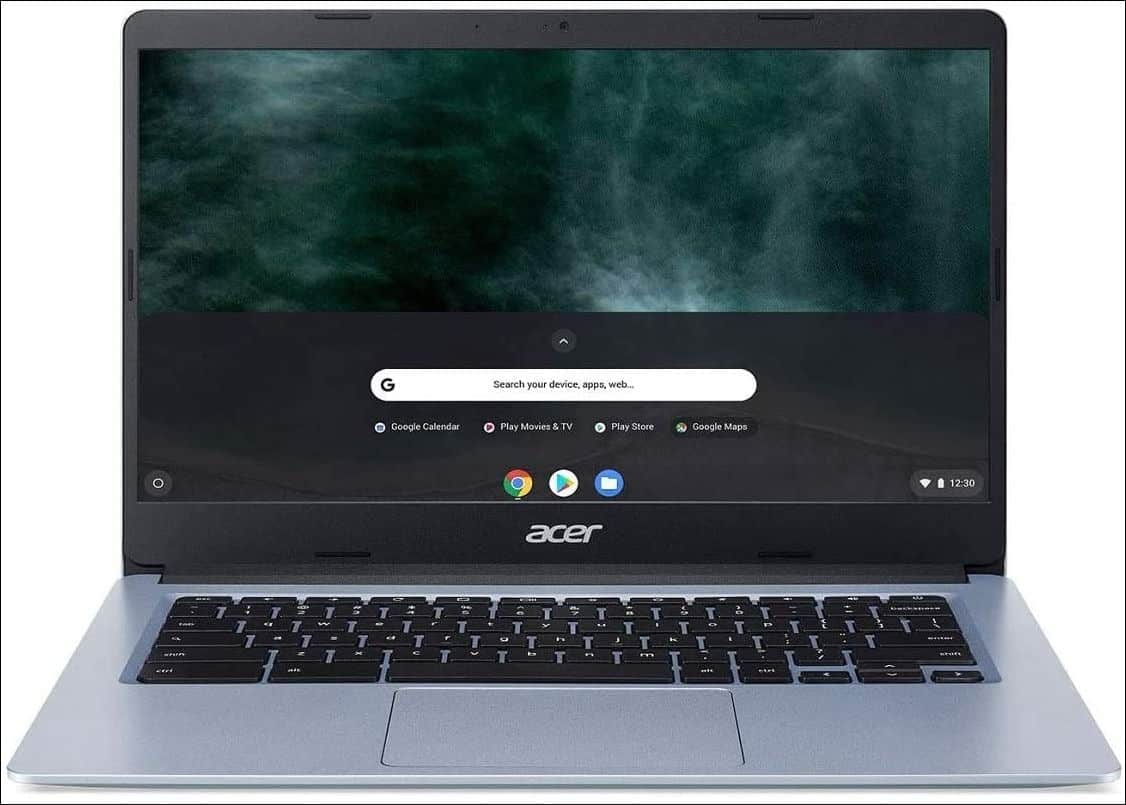 Typically, Chromebooks only have 32GB of local storage available. This means that you’re able to save a few images and things like that on the device itself, but not much more. You are able to save things to places like Google Docs and Google Drive, however. The issue is there isn’t much storage for anything aside from images and text documents.

2. Chromebooks need to use Google Cloud Printing to print

Although you are able to print from a Chromebook, setting it up to work with your printer may be difficult. Some printers may not even be compatible with your Chromebook which would make it impossible for you to print documents from the device. Printing could be seen as an issue in this case as it’s much more difficult to print than it seemingly needs to be.

If the device is offline, there’s not much you can do with it. To be able to edit documents, you need access to Google Docs. This can only be accessed with online access. Also, a lot of documents you may need might be saved on Google Drive. That means you can’t access these documents unless you have access to your Drive which can only be accessed with the internet. Without internet access, you can’t even edit documents.

Of course, there are the few games you have access to on the Google Play store, however, there aren’t really many options outside of that. There are some browser-based games you can play as well. However, there aren’t any high-quality commonly played games available to play on Chromebooks. The device itself wouldn’t even have the capacity to play more high-quality games if it became an option. It would make the price increase quite a bit, and ruin a lot of the benefits of the Chromebook.

5. No video editing or photoshop

Finally, there aren’t any high-quality video or photo editing software available on Chromebooks. There are some browser-based photo editing options, however, that’s the furthest it goes. If you’re looking for a device to use to edit or do anything outside of write documents that are saved on a Cloud, then I wouldn’t recommend getting a Chromebook. If all you’re needing is a cheap laptop to write essays with, I’d highly recommend getting a Chromebook.

Chromebooks are easy to use and easy to understand. They are entirely based on Chrome and Google, and utilize all of what Google has to provide. Personally, I enjoy using a Chromebook. In fact, I wrote this entire article on a Chromebook. It’s useful as a simple device to bring around places to write without spending a fortune on a laptop with programs you’ll never use.

If all you’re needing is a device to use to do basic things like write essays, do research, watch YouTube, and keep up on social media then Chromebooks are good for you. If you’re a hardcore gamer or programmer, Chromebooks would not be your best option.