The Logitech MX Master 2S is an incremental improvement over its predecessor and allows control of up to three computers with one mouse.

As regular readers know, we are fond of Logitech products and have covered several Logitech keyboards and mice over the years. The Logitech MX Master 2S and smaller and more portable MX Anywhere 2S is an incremental upgrade to the MX Master premium wireless mouse released in 2015. Both feature an improved DarkfieldTM High Precision tracking optical sensor that tracks on virtually any surface – even glass. The improved technology boosts the cursor speed and accuracy. The mouse is designed for power users who need to switch between multiple computers with ease.

These work with both Windows and Mac and are designed to take advantage of the company’s proprietary Logitech Flow software that allows you to control up to three devices with one mouse. Logitech Flow is free as part of Logitech Options software. Not only does it allow seamless control of multiple devices, it also lets you copy and paste content, images, and documents between three different computers.

The Logitech MX Master 2S has a speed adaptive scroll wheel that auto-shifts from click-to-click to a hyper-fast scroll. This lets you scroll through long documents or web pages more quickly than traditional mice. It also provides a side-to-side scrolling thumb wheel and a button under the thumb rest which allows you to replicate touchpad gestures. Side-scrolling is an overlooked feature in most mice. It’s quite useful for scrolling sideways through an Excel file, a zoomed-in photo, or any other document or window you have to scroll sideways. Of course, all buttons are customizable, too. 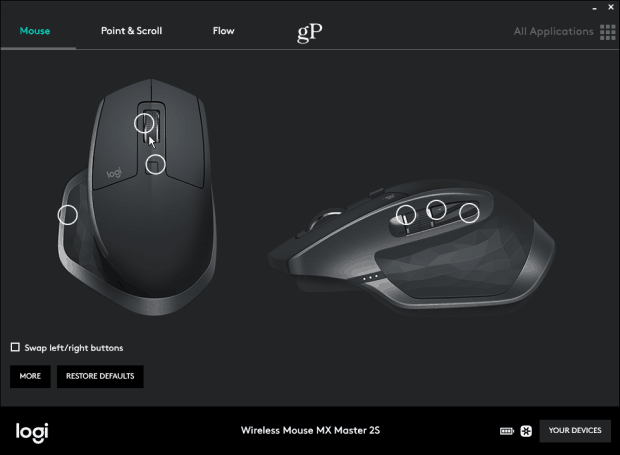 The wireless connection between the mouse and your PC can be made either through the included USB unifying receiver or via Bluetooth. The built-in rechargeable battery (micro-USB charging cable included) lasts up to 70 days between charges. 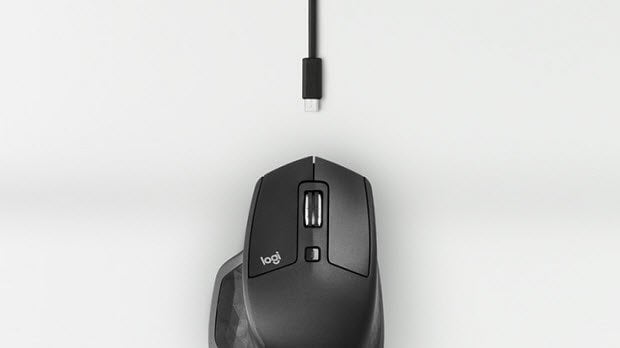 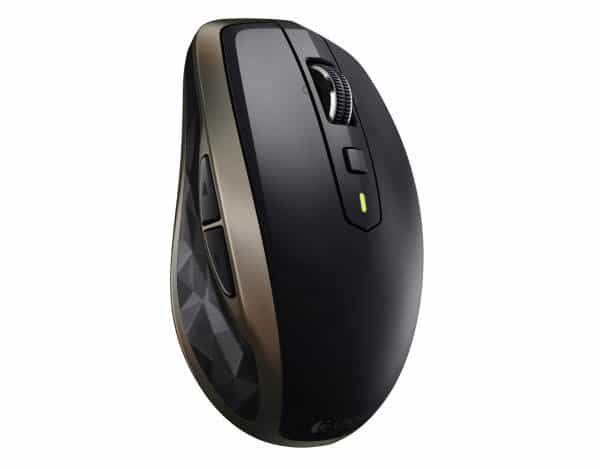 The Logitech MX Anywhere 2S has the same features as its big brother but is smaller in size for easier portability.

The original MX Master wireless mouse was my main driver for my main production system for about 18 months and I have been very satisfied with it. The company has made some incremental changes with this version and I can see myself using it for the next two years.

While this is an incremental upgrade, with the improved accuracy and Flow Software, this version really hits the sweet spot. Plus, the smaller MX Master Anywhere provides all of the features I like from its big brother, with easy portability while on the road. The Logitech MX Master 2S and Logitech MX Anywhere 2S sell for $99.99 and $79.99 respectively.