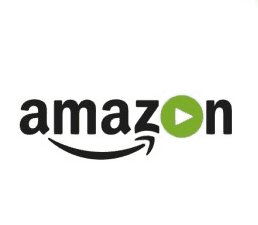 Amazon is celebrating its Golden Globe wins for its original series Mozart in the Jungle by providing a year of Prime for only $73, this weekend only for new members.

Amazon is celebrating its Golden Globe wins for its original series Mozart in the Jungle by providing a year of Prime for only $73, this weekend only for new members.

Amazon Prime Only $73 This Weekend

It’s also offering everyone the ability for non-members to watch season 1 and 2 of the musical comedy Mozart in the Jungle free during the same period this weekend.

According to Amazon’s press release:

Amazon will also offer Amazon Prime for just $73 starting this Friday at 9:00 p.m. PT in celebration of its wins at the 73rd Annual Golden Globe Awards

Of course, Amazon Prime offers a ton of benefits that include free 2-day shipping and unlimited movies and TV shows that include originals like Hand of God and Transparent via Amazon Video. It also provides unlimited music streaming via Prime Music, unlimited photo storage, over 800,000 free eBooks via the Kindle Owner’s Lending Library, and much more.

It’s also worth noting that if you’re a gamer, Amazon recently announced that Prime member get 20% off new video games as soon as they’re released.

If you’re not already an Amazon Prime subscriber yet, make sure to mark your calendar for this weekend to get a year of Prime on the cheap via the link below.

One Year Subscription of Amazon Prime for Only $73