Android app support for Chromebooks has been under development for a couple of years now. With the latest Chrome OS update, apps from the Play Store have finally hit the mainstream for Chromebooks. If you have a Chromebook that supports Android apps, you can install apps from the Play Store just like you would on an Android tablet or smartphone. It’s confirmed that this now includes the Microsoft Office applications for Android.

Read on for the details.

How to Install Microsoft Office on a Chromebook 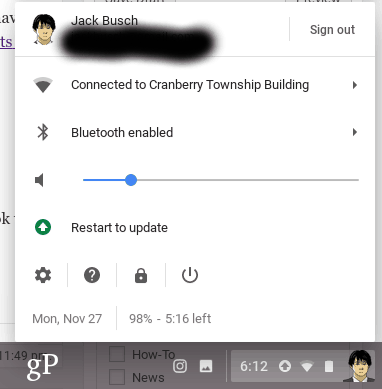 If your Chromebook is already up to date, hit the Search button and look for the Play Store icon. Select it to launch the Play Store. 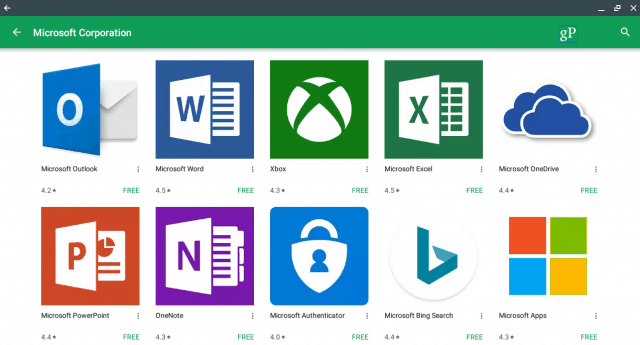 Select Install. If prompted for a device to install, choose your Chromebook.

You can launch the app by pressing the search button and selecting the icon. You’ll be prompted to log in, but you don’t have to. Logging in gives you access to your OneDrive and other Microsoft account features. 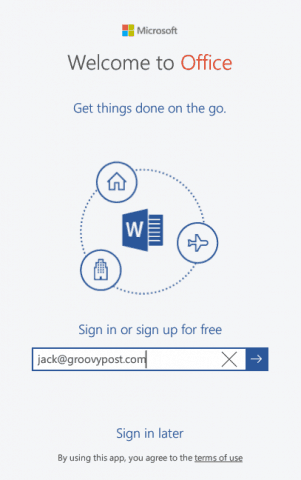 Office for Android is, of course, not as full-featured as the desktop version of Microsoft Office. But it has practically everything you’ll need for basic office productivity, including spell check, track changes, formatting, tables, graphics, and drawings, etc.

On my ASUS Chromebook Flip, Office runs fantastically. I prefer it to the web-based versions of Microsoft Office. 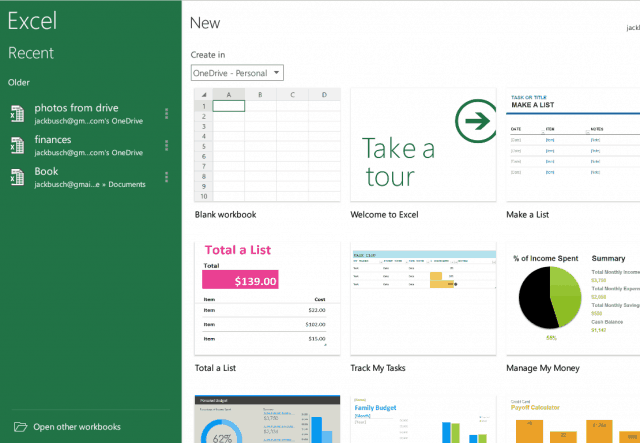 You won’t have anything you’d find in the developer tab, like macros or any add-ins. But so far, I haven’t run into anything specific that I can’t do on the Chromebook. Microsoft has a pretty good comparison of all the features across different platforms.  On this list, look for the “…for Android” versions to see how the Chromebook stacks up.

In a world where Microsoft is amping up to take a bite out of the Chromebook market share with its Windows 10 S laptops, native support for Office apps on Chromebooks will definitely factor into the equation. Note, however, that Microsoft has said that Microsoft Office will be free for devices 10.1 inches and under. My Chromebook Flip is right on the cusp of that. If you own a Pixelbook, you may need to pay. Fortunately, if you have an Office 365 subscription, you’ll get to use Office on any size Chromebook for free.

Have you tried out Office on a Chromebook? Share your thoughts in the comments!