The first iPhone of the decade has been announced and will begin arriving in mailboxes soon. The 4.7-inch iPhone SE (2002) replaces the iPhone 8 in Apple’s handset lineup. Though it includes many of the same features as pricier models, the iPhone SE (2020) is the company’s latest budget device, starting at just $399.

Officially the second-generation iPhone SE (for Special Edition), the new model includes the same A13 Bionic chip found in the iPhone 11 series alongside a third‑generation Neural Engine. Apple says the A13 Bionic is the faster chip ever in a smartphone. It’s been designed to handle photography, gaming, and augmented reality experiences. The dedicated 8-core Neural Engine is capable of 5 trillion operations per second, two Machine Learning Accelerators on the CPU, and a new Machine Learning Controller to balance performance and efficiency. 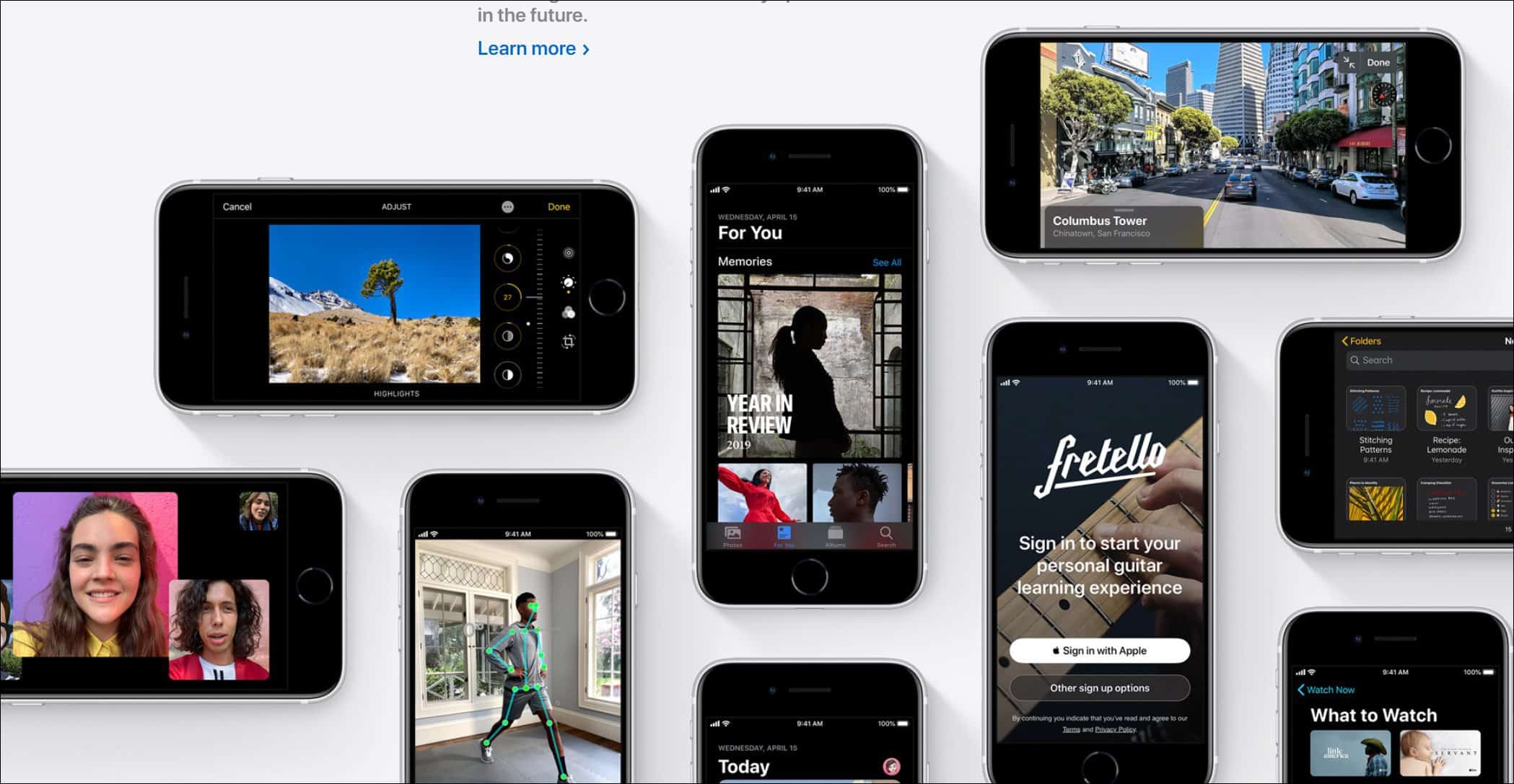 The A13 Bionic chip also supports extraordinary battery life. Apple promises video playback up to 13 hours, video streaming playback up to eight hours, and audio playback for up to 40 hours. The new phone supports wireless-charging capability with Qi-certified chargers and provides fast-charging as well; a 50 percent charge is achievable after just 30 minutes. The iPhone SE (2020) also offers Wi-Fi 6, Gigabit-class LTE, and dual SIM with eSIM support.

The first iPhone SE was a hit with many customers who loved its unique combination of small size, high-end performance and affordable price; the new second-generation iPhone SE builds on that great idea and improves on it in every way — including our best-ever single-camera system for great photos and videos — while still being very affordable.

It’s About the Camera

Priced at $300 less than the least expensive iPhone 11, the iPhone SE (2020) comes with a single 12MP Wide camera. It also comes with a less robust front-facing FaceTime HD camera versus the TrueDepth camera found on the other models. Less hardware, not surprisingly, means fewer camera features. 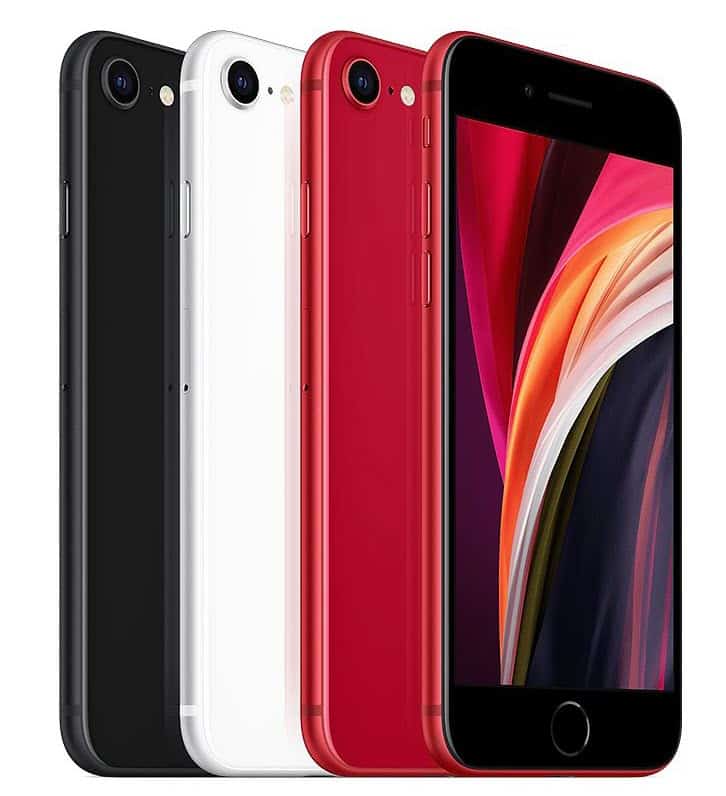 For example, the iPhone SE (2020) doesn’t offer a Night mode, or Auto Adjustments found on the iPhone 11 models. Also absent is Audio Zoom for video-recording. The 4.7-inch device is also lacking popular Apple features like Animoji and Memoji.

And yet, Apple has brought many of the iPhone 11 camera features over to the less expensive model. These include optical image stabilization, digital zoom up to 5x, True Tone flash with Slow Sync, Portrait mode with advanced bokeh and Depth Control, Portrait Lighting with six effects (Natural, Studio, Contour, Stage, Stage Mono, High‑Key Mono), and next-generation Smart HDR for photos.

Video recording options are also similar between the iPhone SE (2020) and previous models. These include:

About the Front Camera

No doubt, most who criticize the iPhone SE (2020) will do so by noting its single 12MP Wide back camera. However, it’s perhaps the front-facing camera that deserves the most recrimination.

The 7MP FaceTime camera is missing critical features associated with the TrueDepth on the iPhone 11 series, including an extended dynamic range for video at 30 fps, cinematic video stabilization (4K, 1080p, and 720p), and 4K video recording at 24 fps, 30 fps, or 60 fps. The newer device is also missing slo-mo video support for 1080p at 120 fps.

The front-facing camera does, however, offer some of the features found on the more expensive iPhone models. These features include ƒ/2.2 aperture, Retina Flash, Portrait mode with advanced bokeh and Depth Control, and Portrait Lighting with six effects (Natural, Studio, Contour, Stage, Stage Mono, High-Key Mono).

The Display and Other Measurements

Other Key Differences and Similarities

The iPhone SE (2020) also comes with Touch ID versus the Face ID found on the iPhone 11 models. It also has less water resistance (up to a depth of a meter for up to 30 minutes only) and doesn’t come with Dolby Atmos support.

Other similarities between the iPhone SE (2020) and iPhone 11 models include Apple Card and Apple Pay support, video and audio calling Siri, and more.

If you’ve been waiting for a less expensive or smaller iPhone, Apple has rewarded today, April 15.