Apple has announced iPhone 5 sales are over the five million mark in the first three days after the new smartphone’s release.

Apple has announced iPhone 5 sales are over the five million mark in the first three days after the new smartphone’s release. 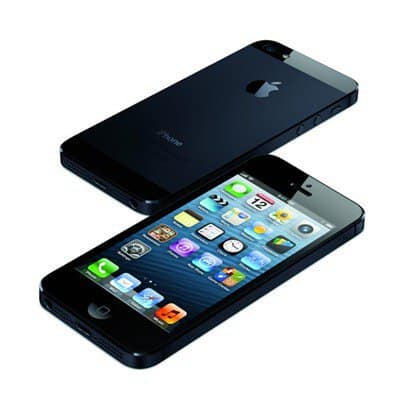 In case you’re dying to get an iPhone 5 and haven’t already, Tim Cook, Apple’s CEO says that the initial supply has been sold, stores will get shipments on a regular basis and online orders are possible and customers will get a date when they can pick it up at an Apple Store. He also said the company would be working hard to build the device for everyone.

The same press release says more than 100 million devices have been updated to iOS 6, which it calls “the world’s most advanced mobile operating system.” But I’m sure Android users will quickly disagree with that statement.