Apple today is releasing iOS and iPadOS 13.3 which contains bug fixes, new parental controls, support for security keys in Safari, and more. This update follows other incremental updates to bug-ridden iOS 13. Here is a look at what you can expect.

The update for iPhone and iPad includes new Parental Controls features including Communication Limits in Screen Time. This lets you limit who and when and whom you’re kids can talk, text, and FaceTime with during certain hours. Parents have the option to block their kids from communicating with everyone except themselves after a set time of the day, for example. 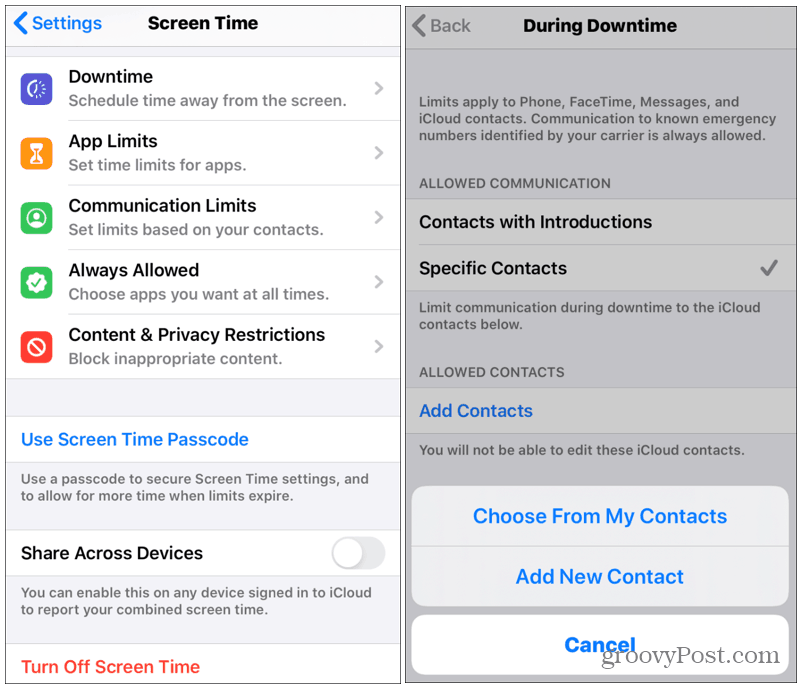 There are also improvements to the Apple News app which includes a new layout for Apple News+ stories from major newspapers such as The Wall Street Journal. There is also a simple way to like or dislike a story with a tap. There’s also an update to the Stocks app where stories form Apple News are now available in Canada in English or French.

And among a number of bug fixes, this build also brings us the ability to create a new video clip when trimming videos in Photos. As well as the ability to use FIDO2-compliant USB-C, NFC, and Lightning physical security devices with Apple’s Safari browser.

You can grab the update by heading to Settings > General > Software Update. Then tap the “Download and Install” button. Keep in mind your device will need to restart to complete the update process. So, you’ll want to find a convenient time to grab it.

In addition to the main updates for iOS, the company is also rolling out an update to Apple TV in the form of tvOS 13.3 and an update for Apple Watch with watchOS 6.1.1.

Here are the full release notes of what is fixed in this update according to Apple: