Apple today held an event where it announced a few new services. The company also released iOS 12.2 which allows you to subscribe to it’s News+ service and more.

If you have automatic updated enabled, you should see the new update soon. If not, head to Settings > General > Software Update to get it. 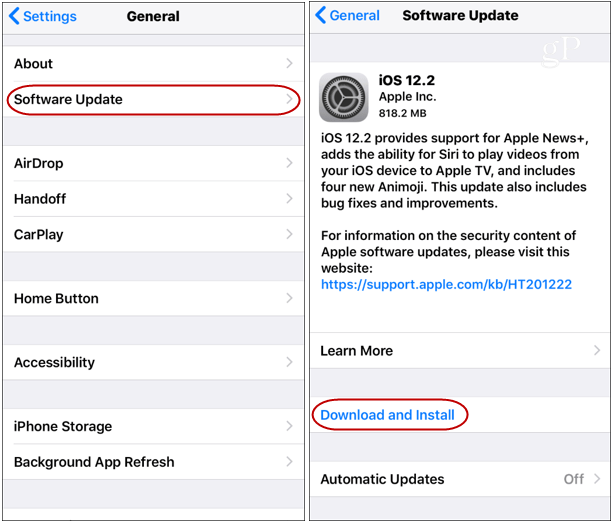 From all the new services announced today at the Apple event, the only one that’s available now is Apple News+ which you can access after installing the iOS 12.2 update. Apple News+ allows you to access over 300 magazines and newspapers from one central app for $9.99/month. Of course, the company is offering a free one-month trial to test it out first.

After you update your iPhone or iPad, open Apple’s New app and tap the new “News+” icon at the bottom of the screen and then start your free trial. 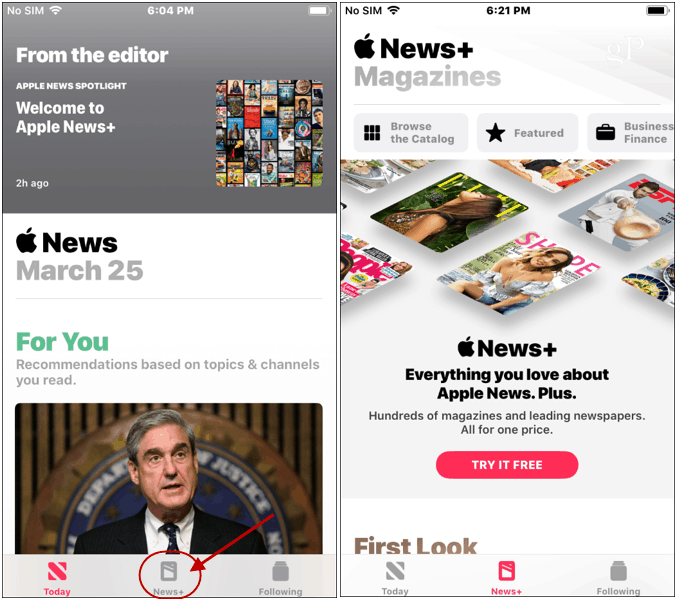 Here is a look at everything else included in today’s update according to Apple’s changelog:

This update also includes other improvements and bug fixes. This update:

It’s also worth noting that you will need to update your Apple TV today as well. That will get you the Siri integration that allows you to ask Siri to play shows from your iPhone. 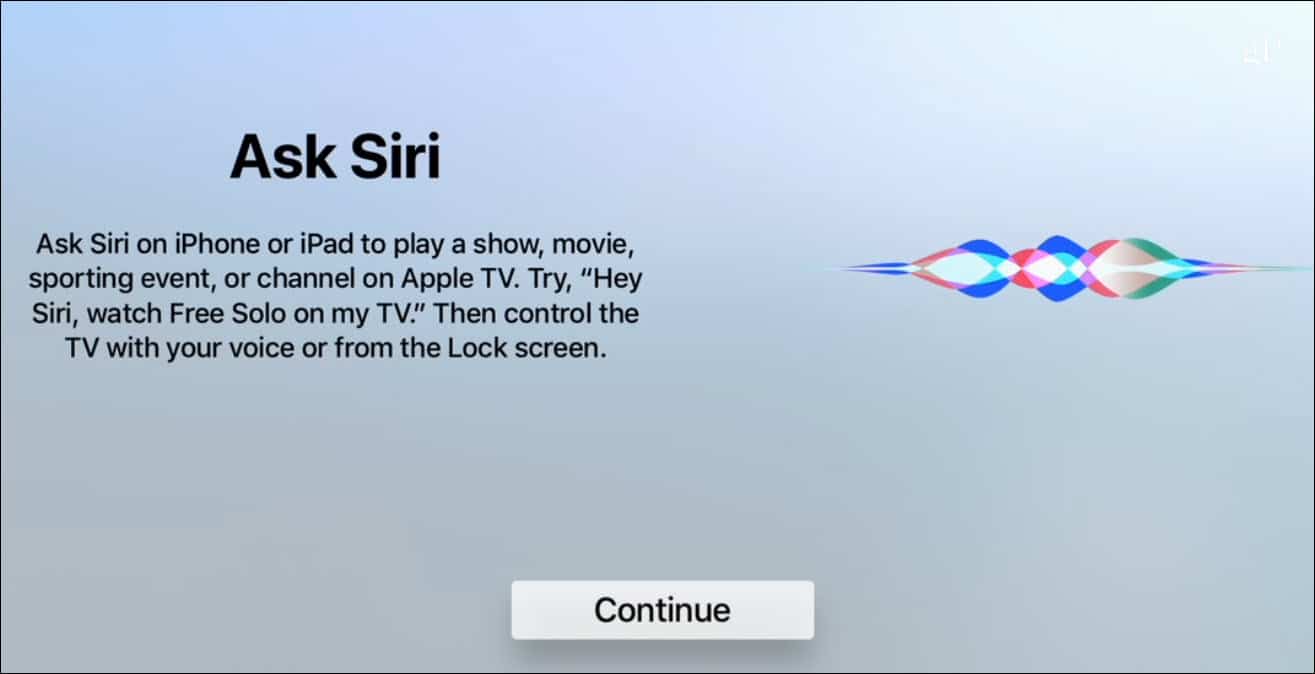