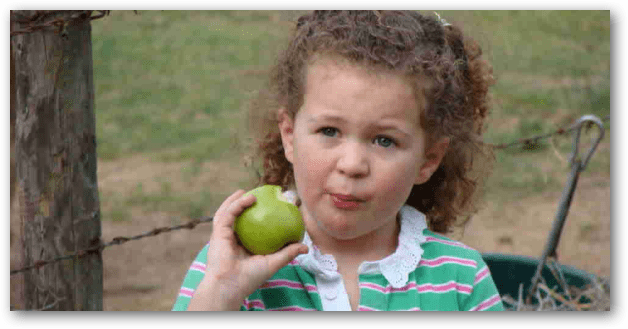 Maybe we were expecting too much from Apple this time around. Maybe we’re just used to big Job-era Apple announcements with whizzy new product and significant upgrades.

The iPhone 4S announcement is no iPhone 5. Despite more than a year since the last Apple iPhone iteration, it’s time. Maybe it’s a parts shortage. Maybe Tim Cook is conservatively holding it back for marketing or accounting reasons as yet unclear. But the 4S — with few major improvements excepting the dual-core processor and vastly improved camera tech — is only halfway what iPhone customers want from Apple now. Overall, I felt robbed.

Apple, rather than announce a thinner, improved-screen iPhone 5 that is a major step beyond what’s available now, chose instead to do a halfway iteration with the iPhone 4s it announced yesterday. It might bridge the gap — adding some speed via its new dual-core processor, improved antenna for CDMA/GSM, support for the upcoming iCloud and iOS 5 releases, plus a greatly improved camera — but it left me wanting. The 4S, available for $199 up for 16GB, 32GB and 64GB versions, will be available Oct. 14 with iOS 5 and Apple’s flagship iOS 5 apps Siri (a voice-recognition system) and Newstand front and center.

Here are the 5 big changes in the iPhone 4S and a side-by-side comparison of it and its predecessor, the iPhone 4.

For me, the bottom line is this: Paying $199 (plus a 2-year contract renewal) for some speed and a whizzy camera just doesn’t do it. Maybe customers with old iPhones and contracts will be interested, but I’m waiting for a big leap in screen improvement, form factor and other improvements — in the iPhone 5 or whatever Apple decides to call it.  It’s true 4S buyers will gain early access to Apples new voice-command app “Siri,” but even that functionality isn’t groundbreaking. Android-based phones have had more or less the same functionality for months now.

Here is the full list of improvements and features in the new iPhone 4S, according to Apple docs. Apple lists the following spec list for the 4S on its website. For your convenience, find it below.