Assuming Apple doesn’t change the schedule, we should see the first beta versions of iOS 14 and iPadOS 14 announced at WWDC on June 22.

It’s about that time. As the world adjusts to the new normal during the pandemic, one thing hasn’t changed. June’s about to arrive, which means Apple’s Worldwide Developers Conference (WWDC) is almost here as are new software versions for the iPhone and iPad.

Typically, Apple reveals its newest iOS and iPadOS updates during the keynote address that opens WWDC. That’s still likely to happen this year, even though Apple has scrapped plans for an on-site conference. Instead, WWDC 2020 is online only and begins on Monday, June 22.

Despite COVID-19, the Apple rumor mill is up and running and spiling out lots of details about the new software updates.  Keep in mind; these features aren’t official until announced by Apple.

Apple could soon make it easier to customize and change the Home screen on the iPhone and iPad. At the heart of this change is an all-new list view, which would let us organize apps alphabetically and by category. We could also see a Home screen widget (finally) arrive.

It wasn’t that long ago when Apple finally made it possible to delete native apps from our devices. Now comes word the company is thinking about letting us reassign third-party apps as defaults. For example, instead of the native Weather app on the iPhone, we could switch the default to Carrot. At the same time, we could ditch Apple Maps for Google Maps, and so forth. On the surface, this sounds like big news. However, it’s best to see the details before celebrating.

Sticking with the third-party theme, Apple could also soon let us integrate wallpaper packs into iOS. These third-party packs would reside right next to Apple’s official wallpapers in the Settings app.

Rumors have swirled for years that Apple will introduce a secure, simple way for our iPhones to replace our car keys. Time will tell whether this is the year those rumors become a reality.

Fitness App for All

Apple likes to add new fitness and wellness tools to the mix each year. For iOS 14, a modern fitness app for iPhone, Apple Watch, and Apple TV could debut. The app might feature downloadable fitness videos to help us perform workouts. The Health app, naturally, would keep track of our progress.

Messages are expected to get a massive facelift this year with new two fresh features incoming. With a new mentions feature, you’ll be able to tag individuals in a group text, so they know when they’re specifically addressed. Group typing indicators are also likely to arrive, as is the ability to mark messages unread.

That leaves retractions as perhaps the best new Message feature of the year. With the retractions tool, we’ll finally be able to delete a message after it’s been sent.

Adults aren’t the only ones wearing Apple Watches while carrying around iPhones. Because of this, Apple could soon announce an activity app specifically for kids. The app would include different metrics than the existing activity app for adults.

Hardware advances like the LiDAR tool found on the newest iPad Pro models mean Apple should once again improve its augmented reality (AR) offerings. This year, we could see an official AR app launch that would be heavily tied to shopping. Code-named Gobi, the AR app is expected to include Apple-created QR codes like the ones here: 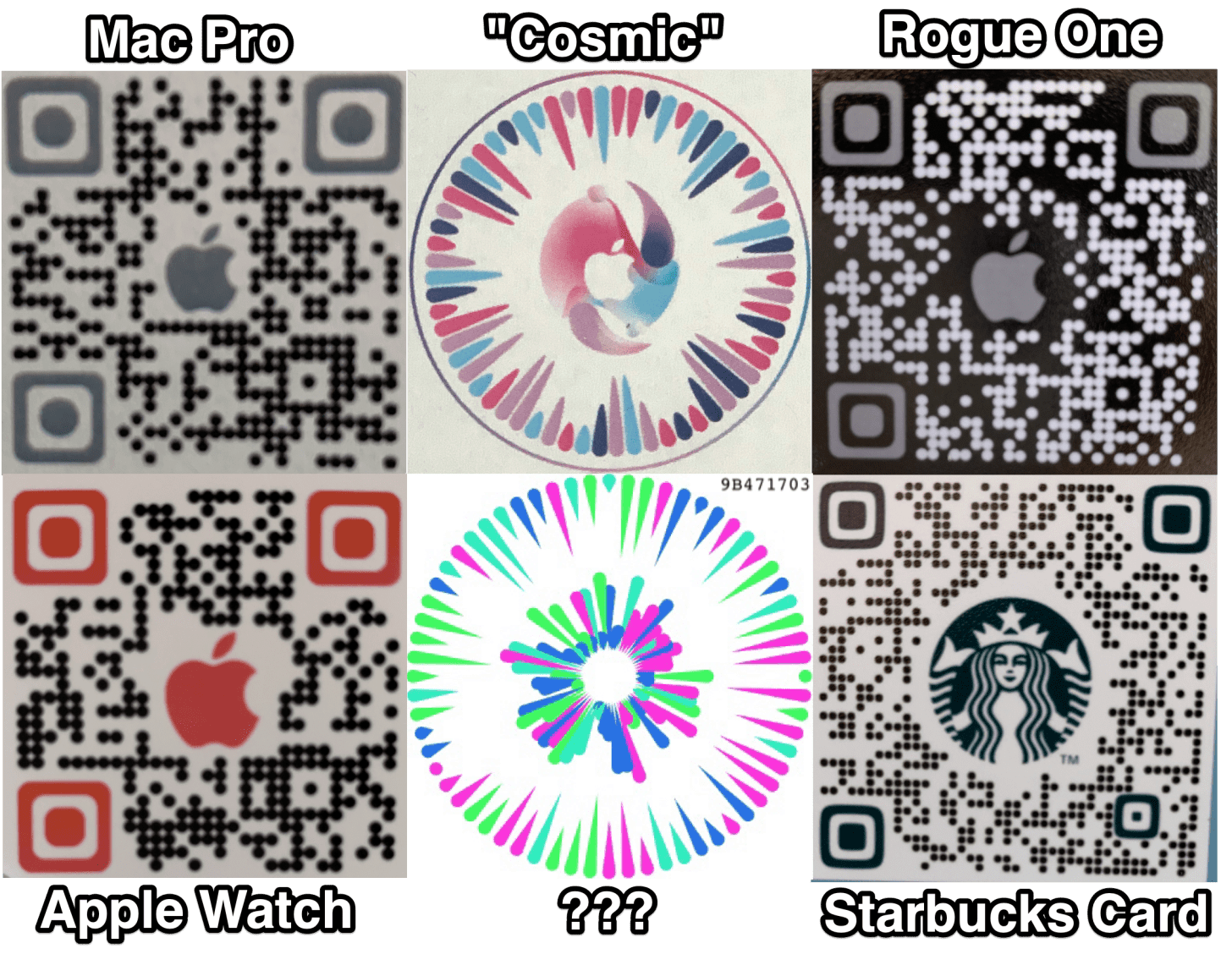 After all these years, it’s surprising the Apple Watch doesn’t have a built-in sleep tracker. That could soon change either through a software update or introduction of a new Apple Watch this fall. Regardless, this integration would carry over to the official Health app for the iPhone. With so many third-party sleep trackers already available, I can’t see this as big news, unless Apple brings something new to the table.

The Find My app is likely to gain a new notification feature that will make it easier to track children and other loved ones. The feature would let you receive an alert whenever a person doesn’t arrive at a location at a specific time. For example, if your son doesn’t come to school each weekday by 8 a.m., you’ll receive an alert on your iPhone.

Last year, Apple finally gave iPad its own operating system, iPadOS. The change means Apple can now release separate features and tools for phones and tablets. In 2020, the company is almost certainly likely to announce more iPad-only features. At this time, however, the rumor mill has been mostly quiet on this front. Stay tuned!

When to Expect the New Software

Assuming Apple doesn’t change the schedule, we should see the first beta versions of iOS 14 and iPadOS 14 announced at WWDC on June 22. During the summer, registered developers and later members of the public beta community will test these updates before they arrive for everyone in the fall. Updated versions of macOS, tvOS, and watchOS are also likely to be announced next month.