If you’re looking to unlock extra features on Discord, you’ll need a Discord Nitro subscription. Here’s everything you need to know.

If you’re looking to create or join an online community of like-minded people, Discord is the best way to do it. Originally for gamers, Discord is now a platform suitable for all kinds of communities, with text, video, and screen streaming features available.

Discord is a free platform to use, but like many online services, an online subscription unlocks various paid-for features for the most committed Discord users. This subscription service is called Discord Nitro, and not only does it add extra features for users, but it also lets you support your favorite servers, helping them to unlock additional features.

What Is Discord Nitro?

Discord Nitro is a subscription add-on for Discord users. It isn’t a requirement—most Discord features are available for free, but there are limitations for free users.

For instance, emojis you use in one server can’t typically be used in another. Streaming quality is also restricted for free users, and you’re also unable to customize your account or server too deeply (for instance, by adding an animated user avatar or GIF emojis).

If you don’t need (or want) server boosts, however, you can take out the half-price Nitro Classic subscription. Otherwise, you’ll need the full Discord Nitro subscription instead.

As a service, Discord is built with free users in mind. Discord Nitro subscriptions unlock extra features, but most of them are cosmetic in nature.

For instance, if you’re a big fan of custom emojis, you can use your own across Discord with a Nitro subscription. Not only can you add your own emojis, but you can also use animated emojis (in GIF form), too. 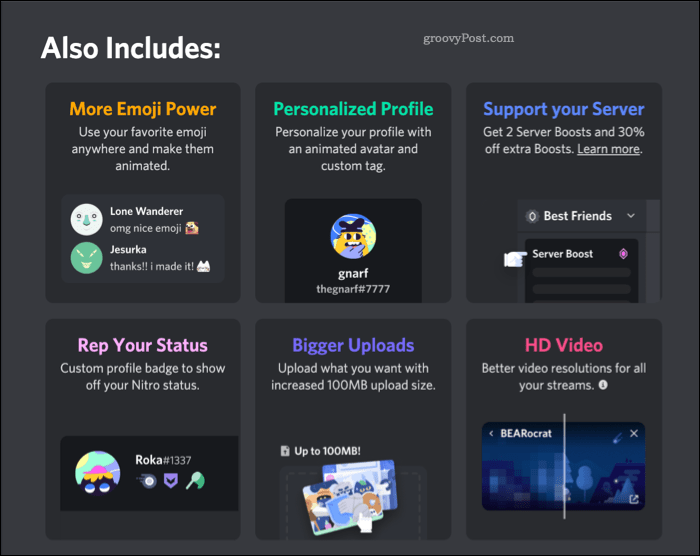 As new features are added, so too are additional subscriber benefits, so check the Discord website for an up-to-date list.

You can use Distro Nitro-included boosts on your own server or donate them to other servers instead. 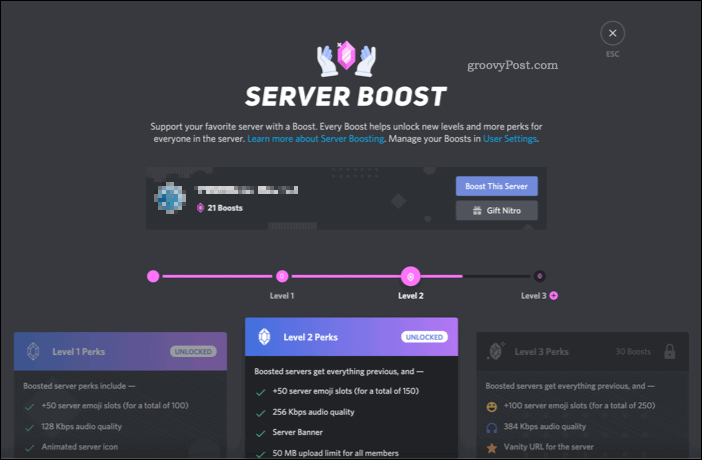 As we’ve mentioned, a Discord Nitro subscription includes two Discord server boosts. If you’d like to buy more, a 30% discount is available for Nitro subscribers.

It’s easy to subscribe to Discord Nitro—you can do so using the Discord website or by using the desktop or mobile apps.

Subscribing on PC or Mac 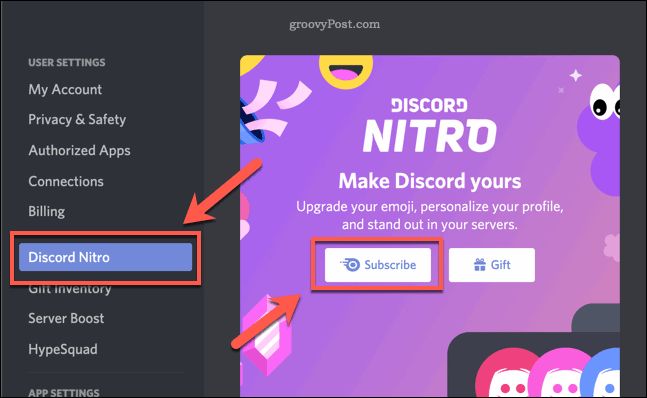 You can also click Gift to gift a Discord subscription to another Discord user instead.

In the Discord mobile app, tap the hamburger menu icon in the top-left to begin. 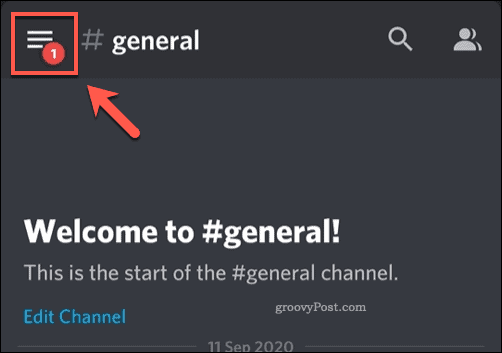 In the menu bar at the bottom, tap your user icon. 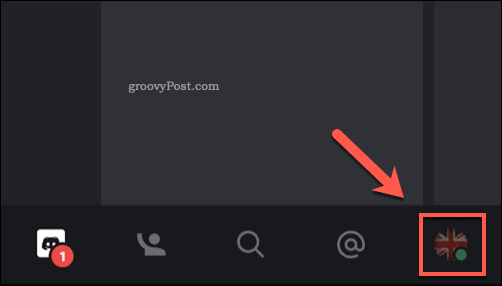 From there, tap the Subscribe Today option, listed under the Nitro Settings category. 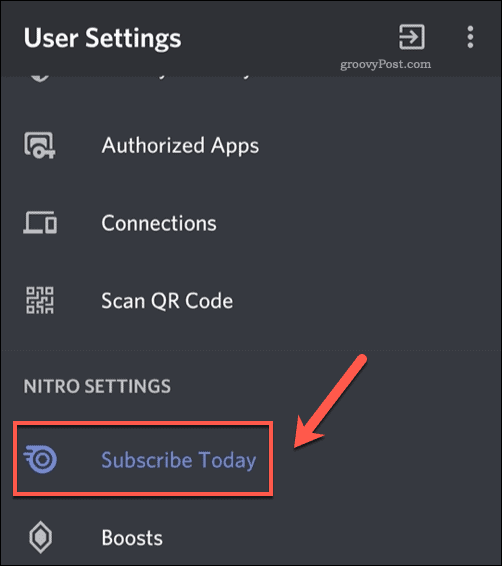 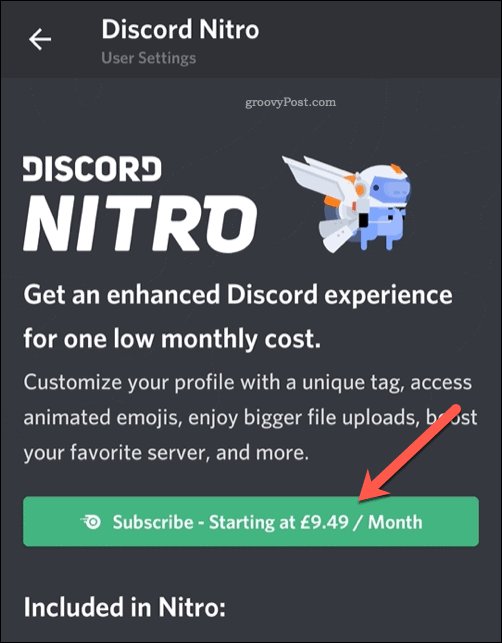 Follow the additional on-screen instructions to confirm your payment. Once confirmed, the subscription will activate on your account, allowing you to use your perks (and server boosts) immediately.

Is Discord Nitro Worth The Cost?

A Discord Nitro subscription is a great way to unlock extra user personalization and boost features on your favorite server, but it isn’t a necessity. If you’re a casual Discord user, you don’t need a subscription. Everything you need, from text messaging to video calling, is available for free with few noticeable limits.

If you want to add more features to your Discord server without a subscription, you could always set up a Discord bot instead.