Forgot to bring your Wii sensor bar to a gaming party? This simple and cheap trick can save the day and get you back in the game.

Did you know that the Nintendo Wii sensor bar inside is nothing but two sets of LED lights on both ends? The technology isn’t as complicated as Nintendo would have us believe. The Wiimote picks up the infrared light, which can’t be seen with human eyes, and uses it to facilitate the angle, rotation, and position that the Wiimote is pointing at. There isn’t any fancy motion tracking technology within the sensor bar itself. As a result, nearly any type of infrared light will work as a replacement for the bar, including candles. 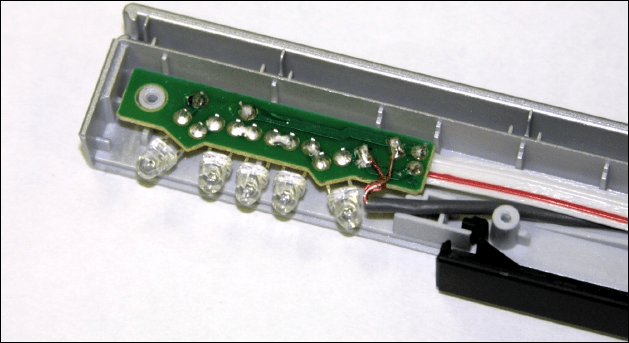 Below is a YouTube video demonstrating how it works. It’s fundamental. Just put two candles on top or lower than the television and then spread them out to about the sensor bar’s length apart. Voila! Instant Wii sensor bar replacement.

So the next time you forget your sensor bar, or it breaks, you pick up some new infrared LED’s or, in a pinch, use candles – just don’t burn the television or house down.