Usually it’s a good idea to get your apps from the Android Marketplace.  But, sometimes you might want to download an app that isn’t on the Marketplace yet, such as SWYPE or maybe you are developing your own app and need to test it out.  By default, Android doesn’t allow apps to be installed if they aren’t from the Market, and Google has openly included a groovy setting that will instantly unlock that.  Let’s do it!

Note: These screenshots were taken using a Samsung Galaxy Epic 4G.  Actual menu locations and annotations may vary depending upon your device manufacturer but they should be similar.

How To Allow Installation Of External Apps On Your Android Phone

Most phones have an external menu button that when pressed allows you to Select Settings. However, you can always access settings from the app drawer. 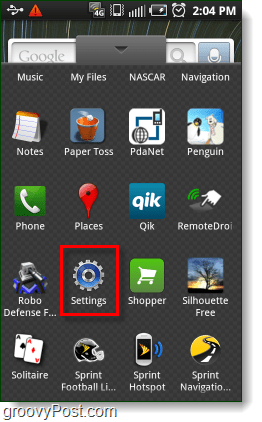 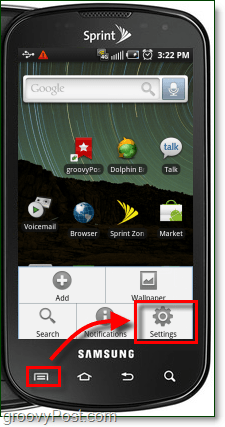 *On HTC devices applications may be known as Programs. 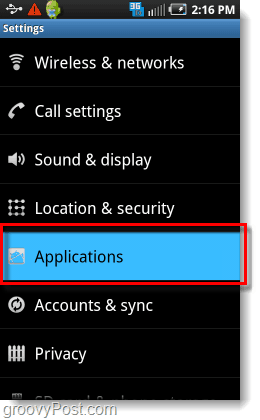 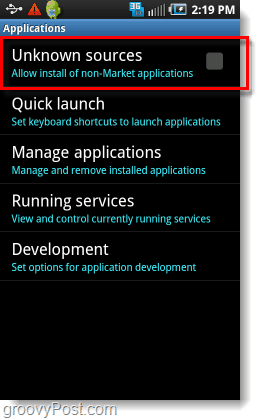 An Attention pop-up will appear. It is just warning you that third-party apps can sometimes be unsafe or contain viruses, but as long as you only install them from trusted developers you should be fine. 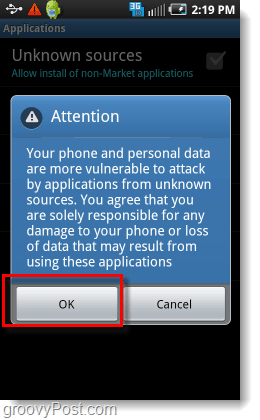 Android is now set up to allow install of non-Market applications!  Now you can install any app from anywhere that you want, but do use common sense and make sure you do some background checking when downloading from an unknown source.