When only one new feature stands out, it’s clear watchOS 7 won’t be remembered as the best Apple Watch update in the series.

Back in June, Apple introduced the next software version for Apple Watch. Launching this fall, watchOS 7 offers new features that should prove useful to current Apple Watch owners and convince others to join in the fun. Still, in many respects, it’s a ho-hum update, at best.

As Apple Watch matures, there seem to be fewer new features arriving year over year. The recently announced watchOS 7 feels even less extraordinary than previous watchOS updates. Perhaps, this means the upcoming “Apple Watch Series 6” will have more built-in features than usual. More likely, Apple developers have simply concentrated even more than usual on this year’s iOS and macOS updates, which both offer a pantry full of new features. 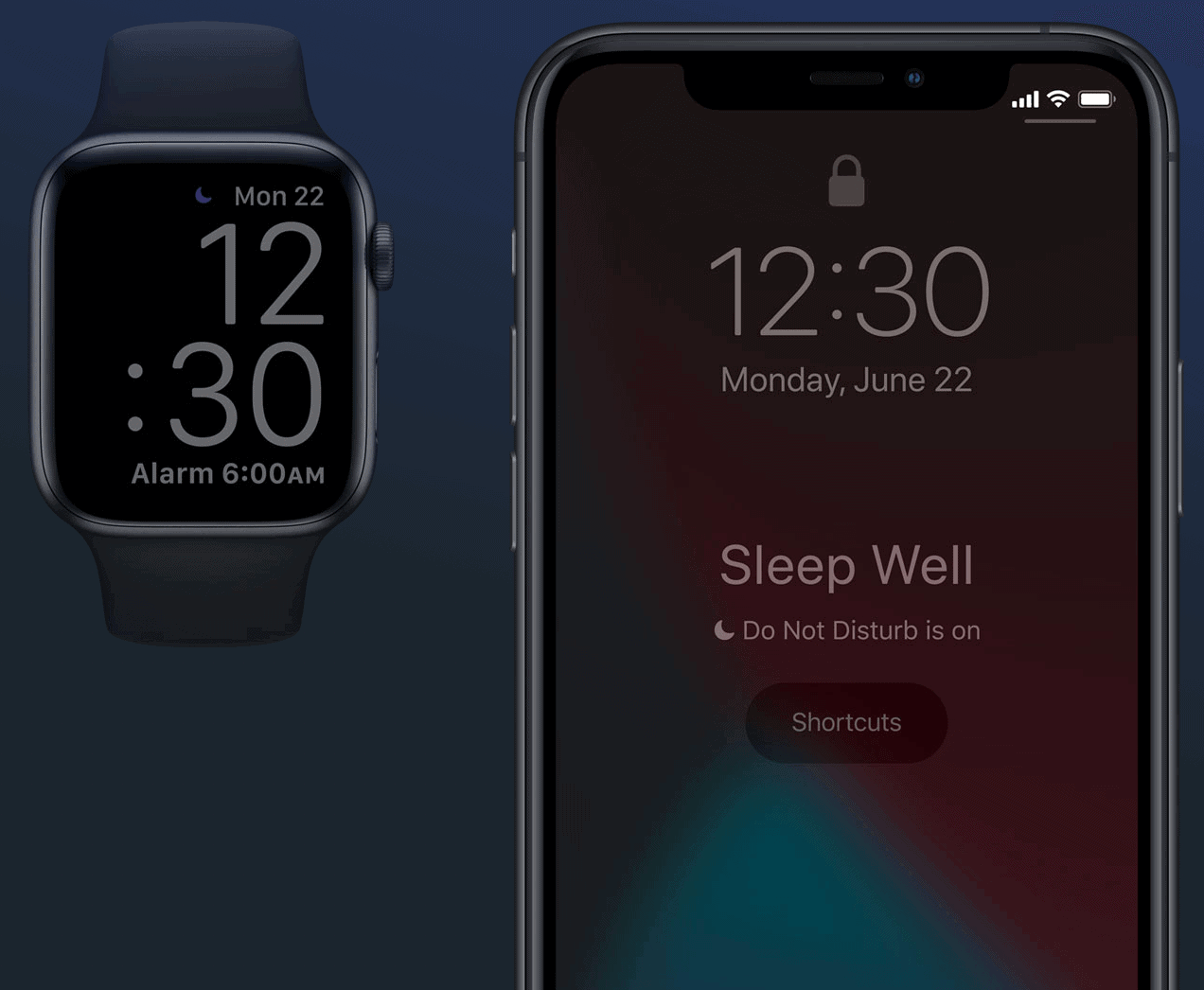 The most prominent new feature arriving on Apple Watch is a native sleeping app. Designed to help you to create a schedule and bedtime routine to match your sleeping goals, the new tool has long been rumored. Apple’s new Sleep app includes many of the same features you’ll find in third-party solutions, including a sleep tracker and alarm. It also contains unique Wind Down and Wake-Up tools.

With Wind Down, your Apple Watch automatically assists you in establishing a bedtime routine by suggesting shortcuts to help you relax. For example, your iPhone might suggest a sound or mediation app before your sleep time. The Wake-Up tool shows up on your Apple Watch when you get up and provides a weather report and your battery level. When you wake up earlier than expected, you’ll be asked whether to turn off the alarm.

There’s also a new sleep mode that automatically turns on Do Not Disturb and keeps your Apple Watch and iPhone screens from waking. By design, both discourage more device use until the morning.

WatchOS 7 also adds fitness metrics for dance, functional strength training, core training, and your post-workout cooldown. These are part of the slightly tweaked and renamed Fitness app for iPhone that now offers activity, workouts, awards, and activity trends data on a single page. From here, you’ll also notice activity competitions and activity sharing information is now in one place.

Elsewhere, cycling is making its debut in Apple Maps, and there are now bike-friendly routes in the same app.

With COVID-19 still gripping the world, washing our hands the right way is more important than ever before. In the next version of watchOS, you’ll see a 20-second countdown clock on your Apple Watch face anytime you begin washing your hands. That’s the amount of time that’s needed to kill the most germs in our hands. Your watch uses its motion sensors and microphone to detect handwashing.

Cupertino will eventually get around and launch a third-party Apple Watch face store. Until then, it will undoubtedly continue to trickle out the occasional new official face and tweak existing ones. For fall 2020, the company is introducing a Chronograph Pro watch face that features a tachymeter and releasing updates to the X‑Large and Photos faces.

Those, and all your Apple Watch faces, are also shareable for the first time in watchOS 7. Without third-party watch faces, you would think this would come across gimmicky, at best. And yet, it’s could also prove helpful as more complications arrive.

Apple’s also planning to offer curated faces through the App Store from the editorial team. Faces will so show up online for easy downloading.

Each new Apple software release typically comes with an update to Siri, the company’s voice assistant. In watchOS 7 (and across other platforms), Siri can now translate sp0ken languages. To get started on Apple Watch, you raise your wrist, then ask something like, “How do you say hello in Japanese?”

At the launch of watchOS 7, Siri will know how to translate 10 languages and counting.

Some of the secondary new features coming to Apple Watch include:

When only one new feature stands out, it’s clear watchOS 7 won’t be remembered as the best Apple Watch update in the series. Despite this, the update does offer some a few exciting new tools that will make your wearable device better than ever come the fall.  Perhaps we’ll see more when the next-generation Apple Watch hardware arrives.