There is plenty to unpack in iOS 14 and iPad 14 before both updates arrive for the public this fall. Here’s the best features.

A few years ago, I began playing around with app development. Though it never moved beyond the hobby stage, having an Apple developer account allowed me to test pre-release software across multiple platforms. Years later, I still get excited each June when the company announces new software versions for iPhone, iPad, Mac, and other devices.

For the past few days, I’ve been having a great time playing around with the first developer version of iOS 14 and iPadOS 14 for the iPhone and iPad, respectively. The new operating systems, announced during Apple’s Worldwide Developers Conference (WWDC) in June, officially arrive for the public later this year. There’s much to love about the new software. Check out my favorite new features below.

Widgets, So Many Widgets

Android device users have long been able to use widgets on their mobile devices. Those with an iPhone or iPad will finally get the opportunity to do the same. However, like all things Apple, the widget experience on iOS 14/iPadOS 14 is one that’s controlled.

At least on iPhone, you can place the widgets anywhere on your Home screen, and you have a choice of sizes. At launch, widgets are only available for native apps, such as Photos, Podcasts, Stocks, and Music.

Two of the more exciting widget features are the Smart Stack and Siri widget. The former uses intelligence to add information based on the apps you use and the time of day. For example, if you’re a stock watcher who usually checks market conditions at 4 p.m. EDT each day, the Smart Stack will probably begin showing this information automatically. The Smart Stack might also highlight a Featured Photo that was snapped on the same calendar day many years ago.

The App Suggestions widget powered by Siri is also useful. When installed, it shows eight of your most-used apps automatically. And yes, these change over time!

Hopefully, third-party apps will also be able to take advantage of iOS 14 widgets. Regardless, even as a first step, these look great and will change how many use their devices moving forward.

The native Messages app continues to gain new features with each new software release. This year, the communication tool includes adds the ability to pin conversations from your favorite contacts to the top of the messages list. Group threads have also been updated to include mentions and inline replies. The former sends out an alert only to the person noted while the latter lets you isolate a line of text and its replies into a separate window.

Apple Pencil tends to gain new features with each new software release. This time around, Apple has added a Scribble feature.

With Scribble, you can use Apple Pencil to fill in text fields. When doing so, the words automatically convert to text. And, if that text is a website address or email, when clicked, it will open the appropriate apps.

The best part of Scribble: Any writing tool will work, not just Apple Pencil. 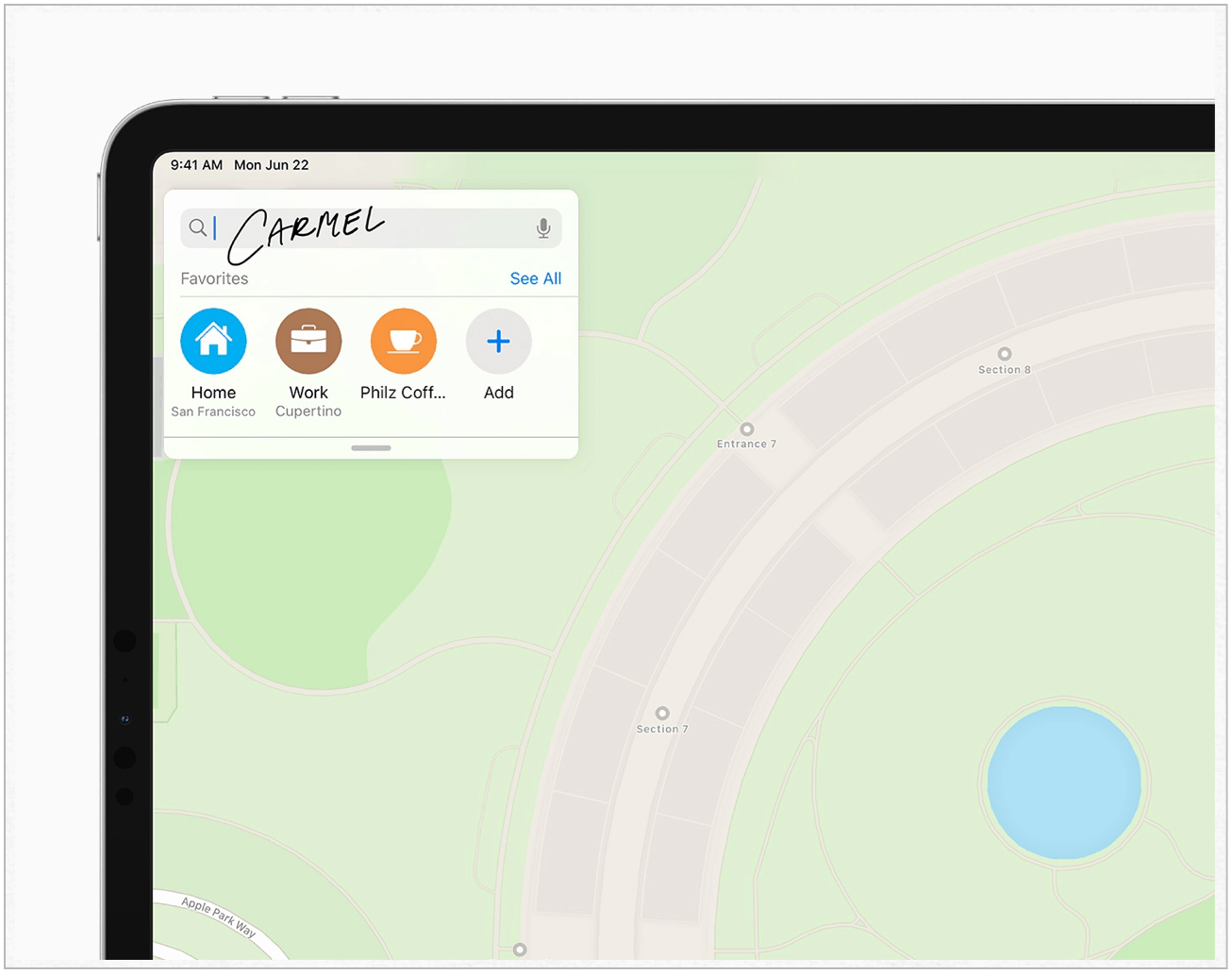 As previously noted, being out and about could be forever changed with Apple’s new App Clips feature. By scanning NFC tags and QR codes, or newly Apple-designed App Clip codes, iPhone users can learn more about a particular product or business at the point of contact just by using a mobile device. By doing so, consumers and businesses alike could better connect before making a transaction.

The success (or failure) of App Clips will largely depend on whether businesses take advantage of the new program. Here’s hoping they do because this sounds exciting! 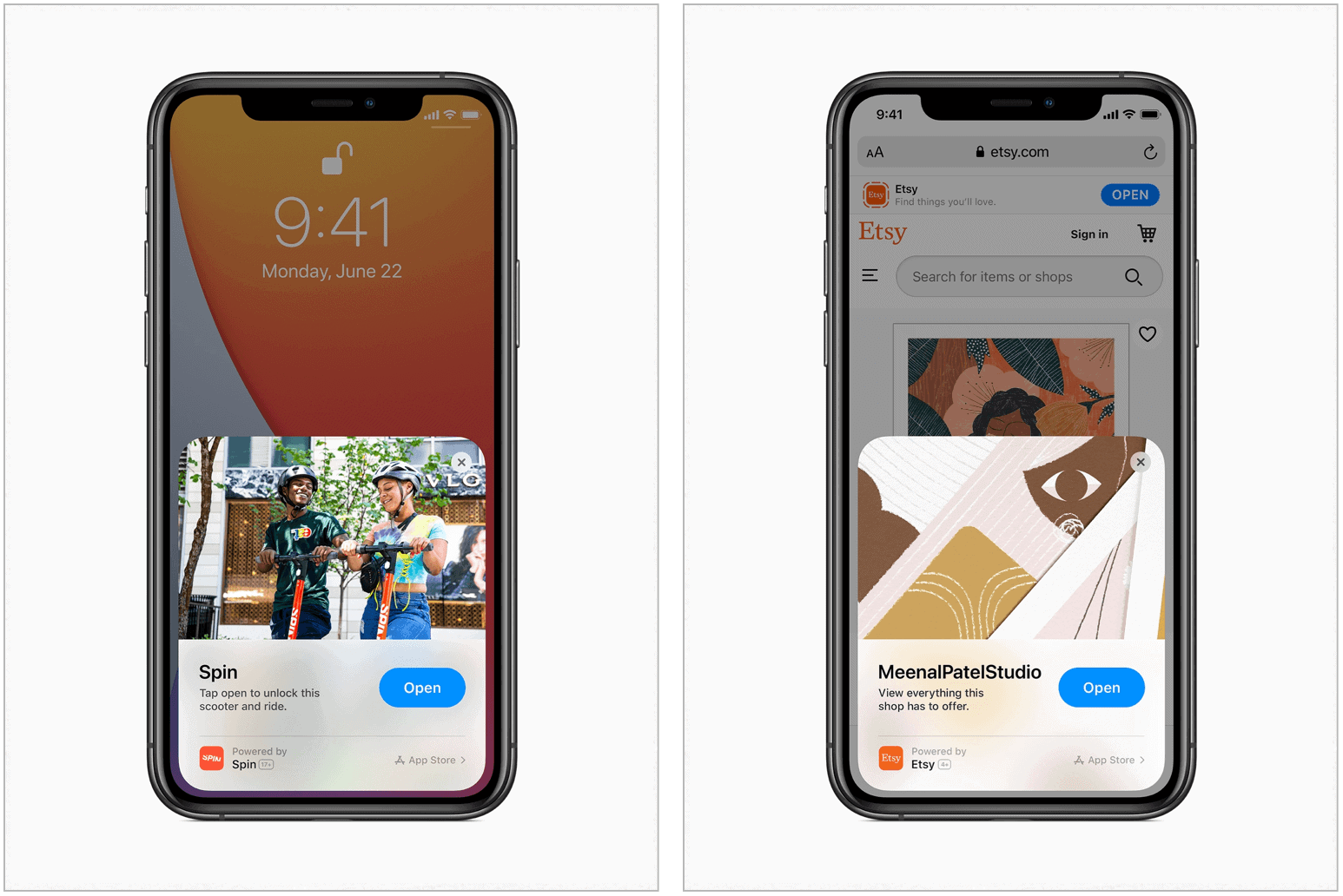 Apple’s popular Memoji feature is getting more personal in iOS 14 and iPadOS 14 thanks to the introduction of new aging options and face coverings. The update also includes over 20 new hair and headwear styles. 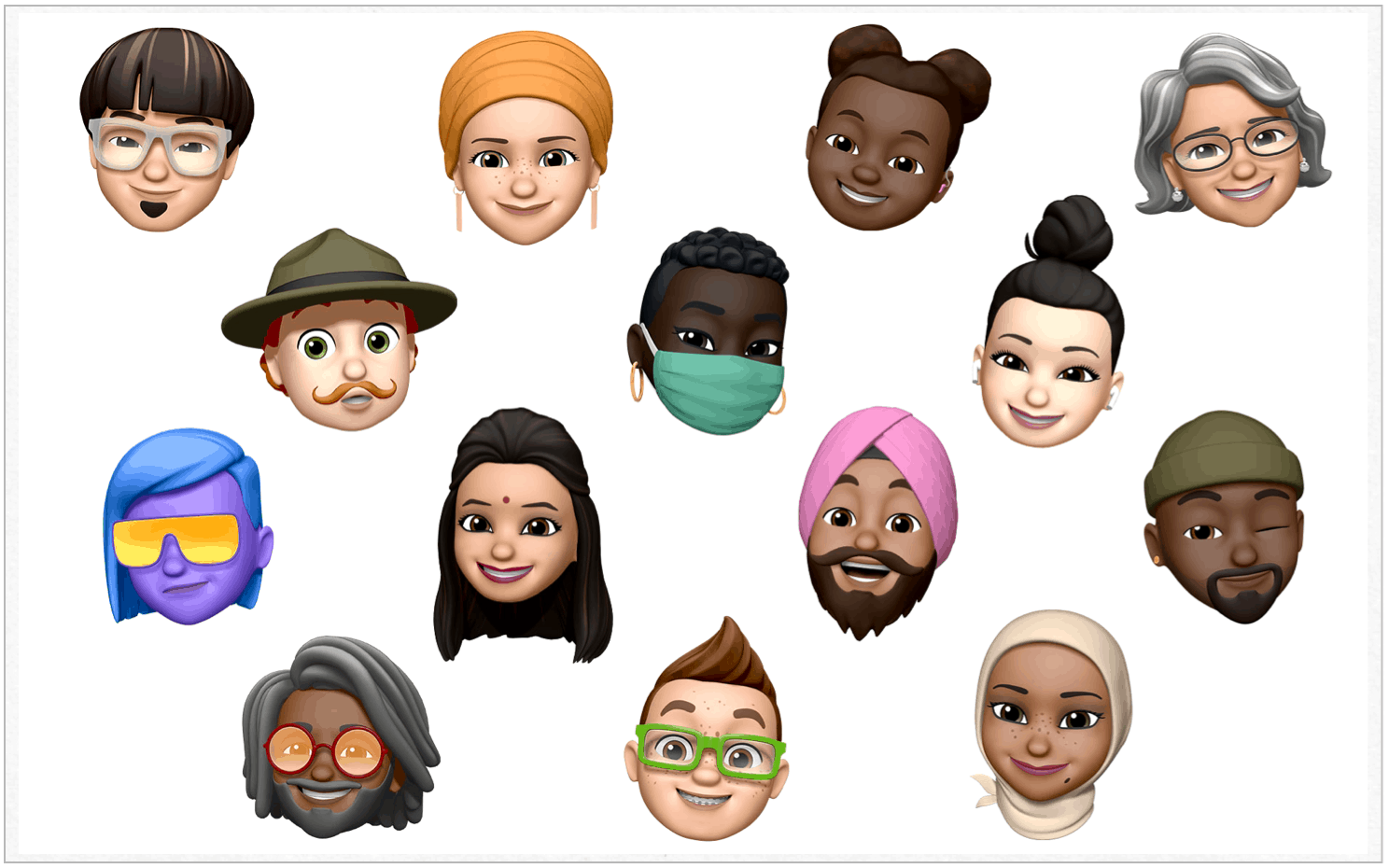 Every time we use an app, information flows to the developer. Beginning this fall, those developers will be required to obtain permission before collecting user information. Additionally, Apple wants developers to start posting privacy practices on the App Store. Users will also be able to deny app developers with their precise location. Instead, you can grant only an approximate location. There’s also more transparency into an app’s use of the microphone and camera.

When you currently link your AirPods, and other supported Apple audio devices to your iCloud account, they show up automatically under the Bluetooth section across your devices. The new software versions take this integration even further by introducing automatic device switching. When activated, this means the earphones will automatically connect to the closest active device and create a more integrated experience.

Elsewhere, AirPods Pro will soon pick up directional audio filters, which automatically adjusts the frequencies each ear receives, depending on your location. The new software feature should provide a more immersive listening experience.

Less advertised new features in iOS 14, and iPadOS 14 are also worth noting, including the ones mentioned below.

There is plenty to unpack in iOS 14 and iPad 14 before both updates arrive for the public this fall. For now, I plan on continuing to use the beta versions of both operating systems to uncover more goodies. I’ll let you know what I find!