Google is prepping to introduce the first ever Nexus Android tablet at Google I/O conference this year according to rumors. If a Nexus is planned for this year it is most likely to be unveiled at the event.

Google is prepping to introduce the first ever Nexus Android tablet at Google I/O conference this year according to rumors. The conference runs from June 27 to June 29th and focuses primarily on technical topics such as next gen web, mobile, and enterprise solutions. Google typically doesn’t shy away from unveiling new projects (or products) at this event. If a Nexus is planned for this year it is most likely to be unveiled at the event. 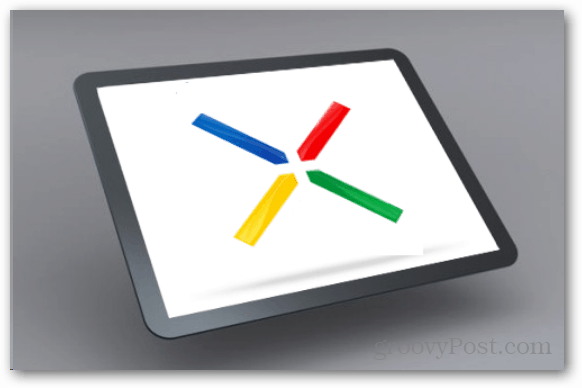 According to a leak from TechnoBuffalo the Google Nexus Android tablet will be an Asus device. It will be packing a quad-core Tegra 3 processor and a 7-inch touch screen, which leads me to believe it is targeted at the Kindle Fire and not the iPad. Additionally NVIDIA’s Kai project could bring the new tablet into the ideal price point: $199.

This news comes just after another leak saying Google is setting up deals with multiple manufacturers to produce an entire line of Nexus phones due in early November of this year. If you’ve been waiting to to get a Nexus Android device, this is shaping up to be an exciting year.