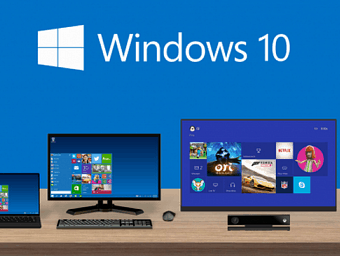 Windows 8 was a bold gamble by Microsoft, and the touch-based aspects of it don’t play nice with traditional desktop users. Windows 10 ditches a lot of the annoyances.

A lot of people held off on buying a new computer, or downgraded them to Windows 7, because they don’t want to deal with Windows 8 interface annoyances. But with Windows 10, a lot of the clunky features of Windows 8 are gone. Here’s a look at what you won’t have to fight within Microsoft’s next generation OS.

Full-screen modern apps are a thing of the past. In Windows 10, your Windows apps will float on the desktop as normal resizable windows. 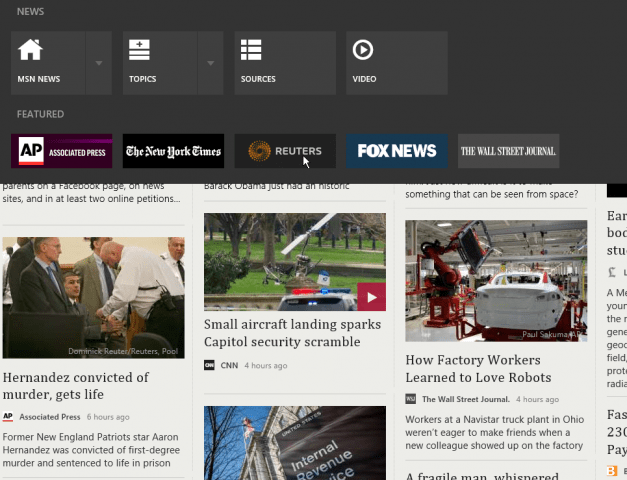 The schizophrenic IE behavior is now gone. You no longer need to worry about which version of IE will open, and IE is being replaced by a new browser codenamed: Project Spartan. 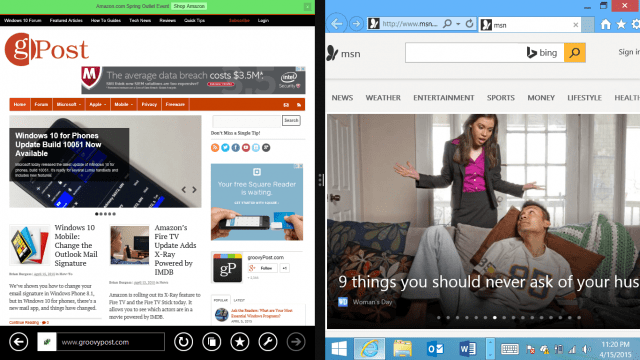 The Charms bar is gone in Windows 10 and is replaced by a much more useful notification center that you can pull up when you want it. Unlike the charms that would fly out automatically. 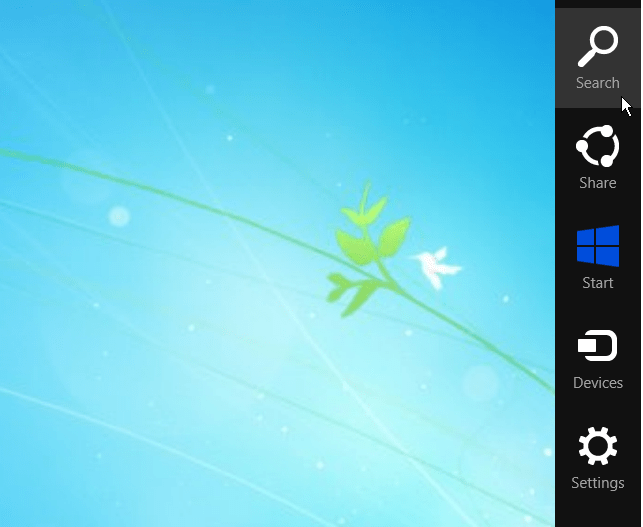 The Start screen is also a thing of the past, and the Start menu has returned. It’s a redesigned Start menu, that displays Windows apps, too. 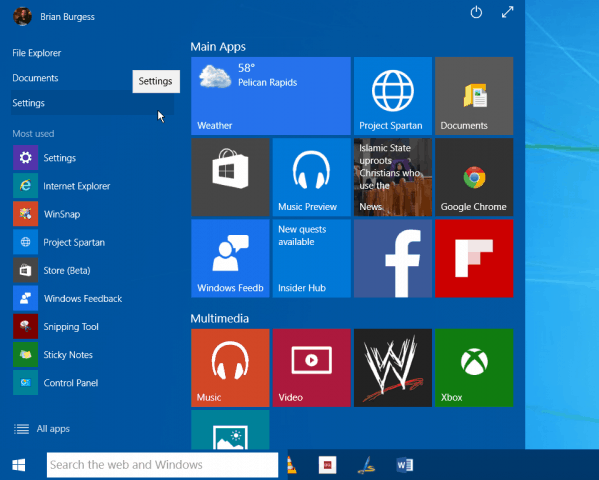 The Start menu returns in Windows 10. It has been overhauled to provide familiar functionality and a modern look that can be toggled full screen, too. 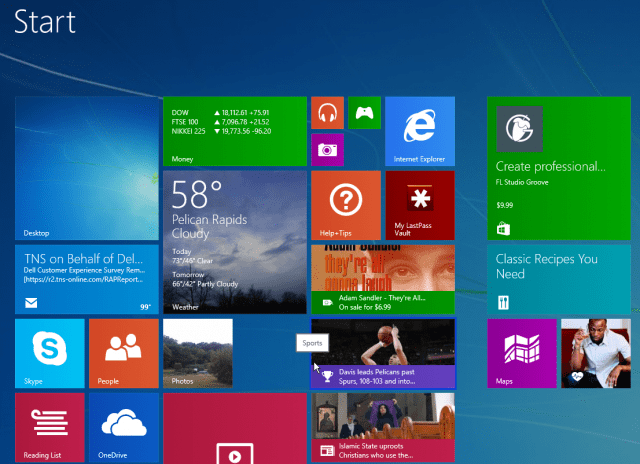 The annoying corner based navigation has been ditched. You no longer need to worry about the recent apps or charms bar popping up when the mouse pointer is at the corner of the screen. 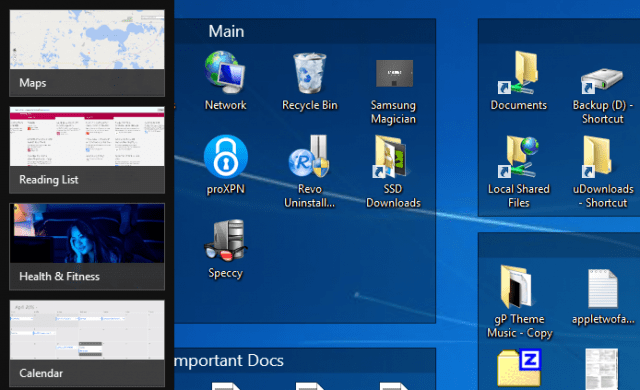 While a lot of these features do make sense on a touchscreen device, it’s a different story when you’re using a traditional PC or laptop.

These are the major features that won’t be missed by most Windows 8 users, and if you’re coming from Windows 7, you’ll be able to pick up Windows 10 quickly.

The biggest complaint of virtually all Windows users have about Windows 8 is the lack of a Start menu. Sure, you could install a third-party utility like Start8 or Classic Shell to get the Start menu back, but now that isn’t an issue.

There is a way to get rid of most of the Windows 8 “features” listed above, and Microsoft did improve the UI for desktop users a bit over the course of three updates.

If you’re running Windows 8.x on a traditional computer now, using the desktop most of the time, check out our article: Make the Windows 8.1 Modern UI Less Annoying.

What are your thoughts on Windows 10 so far? Are you looking forward to making the upgrade? Leave a comment below and let us know your opinion.