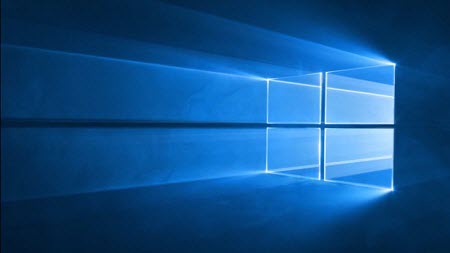 Windows 10 is coming, Windows 10 is coming! I am sure you are sick of us (and a ton of people) saying it for past year. But the time is near and the product has shaped up quite nicely. We’ve covered several of the new builds, (more than you probably cared to read.)

But now the fun really starts, in just 20 days on July 29th we’ll all be running Windows 10, Right? Not exactly. In fact, a lot of you won’t even upgrade at all – certainly businesses won’t be in on day one. And you as a home user simply might not care to either.

To Upgrade to Windows 10 or Not on Day One?

I get this question a lot. And to be honest if you’re asking the question…just hold off. There will be plenty of Windows 10 to go around for years to come.

Now, my colleagues and I will be upgrading, as will millions of geeks and enthusiasts all over the world. Overall the upgrade process is simple, I have done it countless times to a plethora of computers all over my home. And I will keep doing it until the official launch. 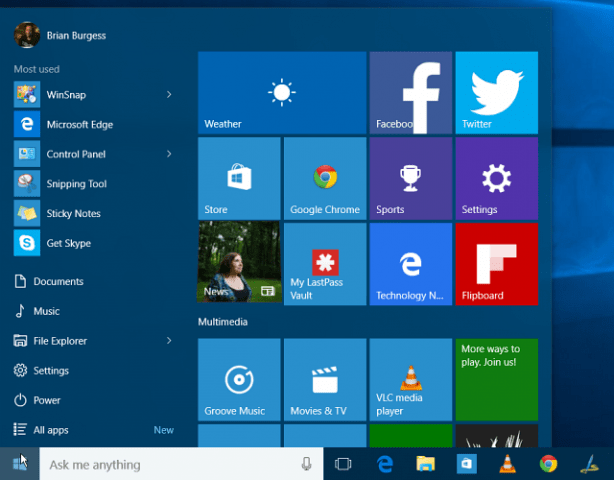 And as I said, overall have had few if any issues using while it’s been in beta. However, that doesn’t mean there won’t be problems and a lot of them. Problems will be popping up all over the place that we will find as the roll out hits the world.

So if all you have is a productivity laptop or desktop computer, just hold off and wait for the smoke to clear before upgrading—even if that annoying Microsoft icon is telling you to upgrade now!

Trust us! Stick with around with us here at gP and we’ll do all the work so you don’t have to.

And, if you’re daring, and update on July 29th to the official version (we’re currently on build 10166), join up in the free Windows 10 Forum and we’ll all try to help each other.