Recently Microsoft announced new dual-screen foldable devices that run a new version of Windows 10 called Windows 10X. Here is a look at what the new OS is. 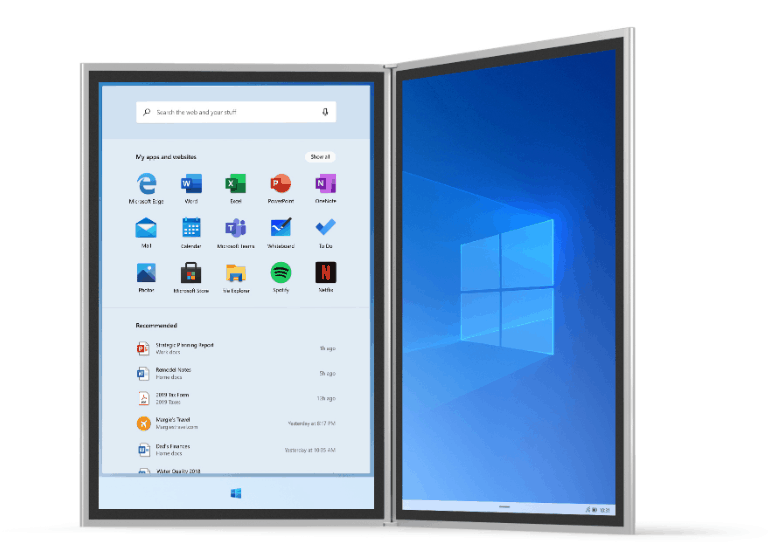 What is Windows 10X?

Simply put, Windows 10X is a streamlined version of Windows 10 that is designed to run on dual-screen foldable devices. Devices such as those Microsoft announced like the Surface Neo and Surface Duo. Of course, it can also run on third-party foldable devices from manufacturers like Dell, Acer, HP, and others. You won’t be upgrading your current PC to Windows 10X. It will be preinstalled on the new foldable PCs only.

It’s a new edition of Windows 10 based on Windows Core OS. It has been rebuilt from the ground up with the foldable PC form factor in mind. It has stripped away legacy components and redesigned basic elements of Windows 10 such as the Start menu, Taskbar, and Action Center. Its modular shell and can adapt and change in real-time depending on how you use the foldable device.

Take a look at the following video which shows part of the presentation introducing Windows 10X:

What makes Windows 10X different than other “lite” versions of the OS like Windows 10 S and Windows RT is it will support regular Win32 desktop programs. RT and 10 S Edition were locked down and only supported web apps or modern apps from the Microsoft Store. The legacy apps will run in a container in a sandboxed environment from the rest of the system. This will improve system security and battery life.

Microsoft says running the desktop apps will be a seamless experience and you won’t know the difference. But we’ll need to wait how the performance of running Win32 programs on Windows 10X actually is. 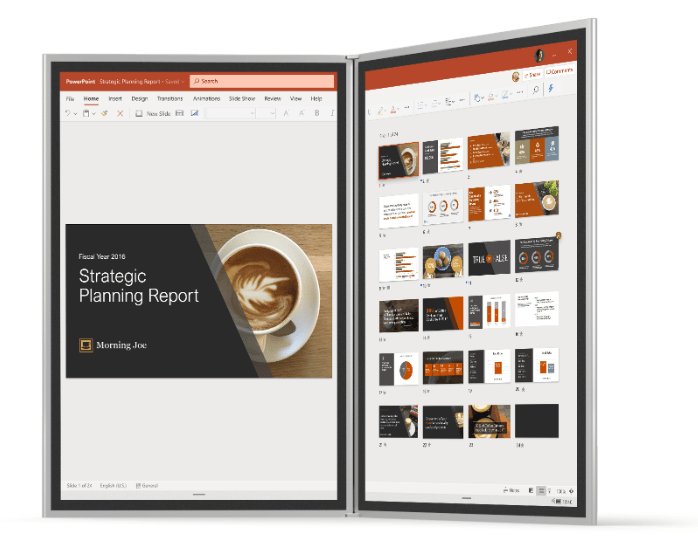 Windows 10X and the devices that run it won’t be available until the fall of 2020. So, whether these devices and the new version of the OS will take off or not remains to be seen. We still don’t know how well it will perform in the long run and if people will have a need for this new PC form factor. Still, from what we’ve seen so far things are looking promising and is something to keep an eye on.