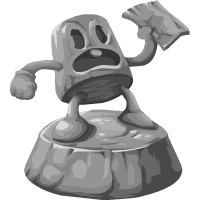 Thanks to a revolutionary old, but new concept in modern computing, we’re here to show you this simple trick to fix any software or hardware problem! And it’s free today only!

Normally when computer problems happen, the first thing you do is jump on another computer and go straight to Google. Today I’m here to tell you that it is no longer necessary thanks to a revolutionary new concept in modern computing. By following this forgotten old tip, your computer problems can be gone for good!

There are few things more aggravating than technology that doesn’t work. The best part about this method is that it works regardless of whether the computer is experiencing a software or hardware failure. A total of 100% of the users we interviewed were all in agreement that this fix is guaranteed to work every time,  90% of the time! 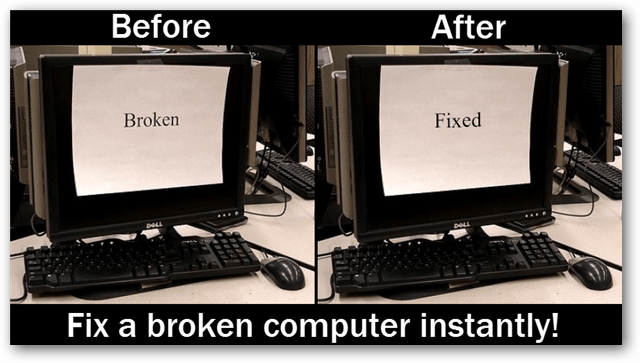 So where did this computing phenomenon come from? This technology trick has been used by IT professionals in the industry since Windows ME. At that point in time, the release of the Windows operating system was so horrible that people were stuck on Windows 98 or 2000 for several years. The developers that gathered together secretly, were able to devise a method to circumvent any software or hardware problem and increase system performance 99.9999% and you can learn this secret method too!

This one simple trick will fix not only your Windows computer, but your iPhone, iTunes, Android Phone, BlackBerry, Facebook, the Google, and increase your Internet speed to 56kbps!!!!

In fact, with our simple and free trick, you can unlock the laser keyboard and holographic images on your iPhone! But don’t just take our word for it. Check out this official report from Fox 5. They used our trick, and unlocked the real power of the iPhone! 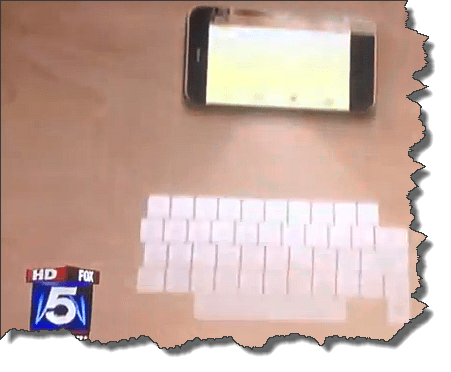 I’ve read literally thousands of computer tips from so-called “experts”, and none of them even compare to this simple secret trick that anyone can use today! 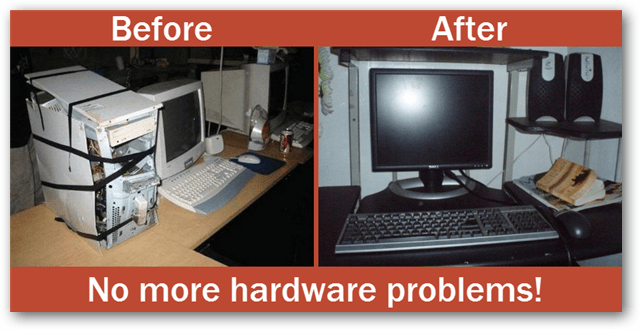 Still not convinced?  Just hear what other users have to say about our revolutionary trick:

“I use the internet to make all of my coin, but then a bogus virus made everything I type come out in smallkey. I was able to use this trick to manipulate the system back to its original state and even improve performance” – Aidan Baelish

“My computer was on the fritz, but I found true serenity after following this one simple tip.” –Zoe Allain from Washburn Valley, Idaho

“I had total distane for my computer, but after applying this computer tip I noticed a stark contrast in performance. Everything was running faster and I felt truly rescued.” Gwyneth Pots from Mandarin, Ohio

“You might be thinking an amazing computer fix is too good to be true, that’s because it is! But don’t worry, it isn’t!” – Wade Wilston

Even though there are people in closed circles that would like this tip to remain a secret, we’re happy to share this beneficial knowledge with the world. And, unlike other news and tip sites, we’re giving away this information absolutely FREE. Just click below.

Click here to learn how to apply this one simple technique today!!!!