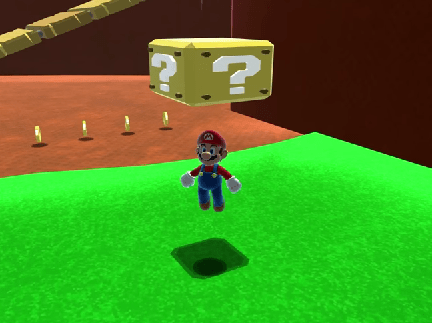 If you’re old enough to remember Super Mario 64. You can live those glory days by playing an enhanced HD version of the game right inside your browser.

If you’re old enough to remember the Nintendo 64, then you are certainly familiar with Super Mario 64. Well, now you can live those glory days by playing an enhanced HD version of the game right inside your browser.

Editor Update 4/1/2015: Well, that was fun while it lasted. It looks like Nintendo has put an end to this cool fan remake. According to the developer’s website, he received a copyright infringement notice for both the webplayer as well as the standalone builds.

It definitely looks much nicer than the original console game, even if you had the 4 MB Expansion Pack, which was sold separately at the time.

A computer science student Erik Roystan Ross created a remake of the first level of the game while experimenting with the Unity game engine. While playing the first level is a blast, that’s as far as it goes. According to The Verge , Erik says “I currently do not have any plans to develop this any further or to resolve any bugs, unless they’re horrendously game-breaking and horrendously simple to fix.”

To play, go to the Mario remake game in your browser (link below) and you’ll need to install the Unity web player first. For example, in the screenshot below I am installing it in Internet Explorer. 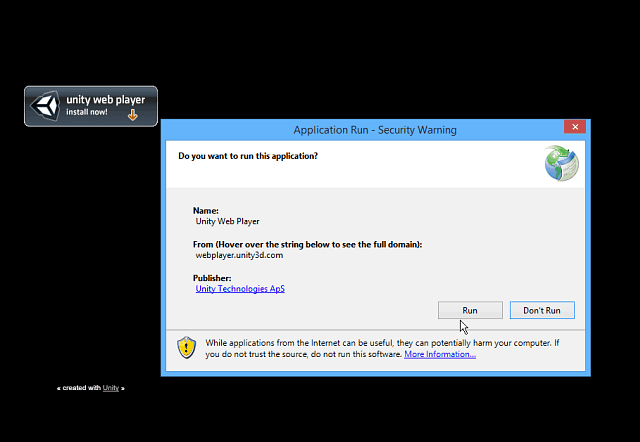 Installing it in Chrome is a bit different, but you get the idea. Chrome and IE are the only browsers that I have tested it with.

After that, enjoy the game! 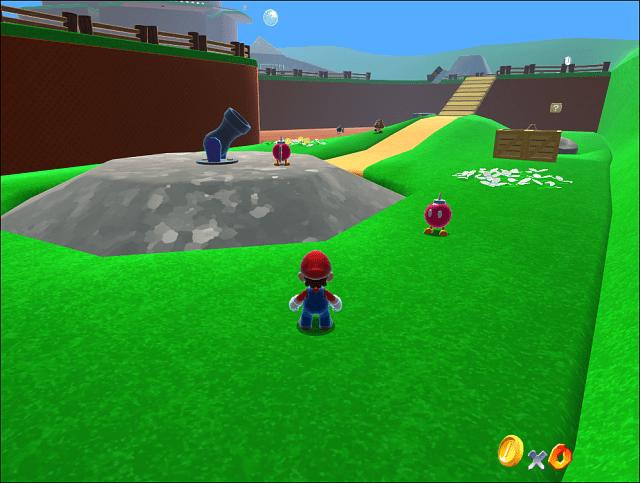 You can use either your keyboard or a gamepad to control the game. 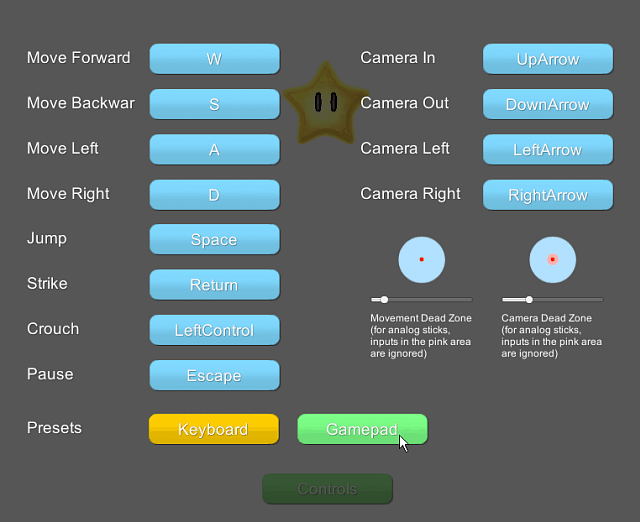 For more of an idea of what to expect while you’re playing, check out the following video.

Play Mario 64 HD in Your Browser