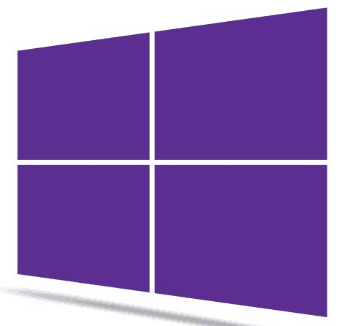 Microsoft killed off its Windows Compatibility website, which was a great resource. Now, to find out if hardware or apps are compatible you need the Get Windows 10 app.

During Microsoft’s run up to the finishing line for the first public release of Windows 10, the company had slightly updated its Windows Compatibility Website with support for the new version of Windows.

The Windows Compatibility Center provided a library of hardware and software for you to verify if it works with Windows 10. Today while trying to access the website, I was not able to log in, I only got an error message. And now the site just redirects to Microsoft’s website.

After contacting @MicrosoftHelps on Twitter, I was directed to a forum thread on the Microsoft Community website from two months ago with a reply to a forum participant detailing the changes going forward:

Microsoft is moving towards a Windows as a Service model where we expect OS releases to happen more frequently. This means we will work even closer with our partner ecosystem in order to keep compatibility on an extremely high level. This also means that maintaining a site for compatibility for each release of Windows moving forward will potentially be redundant and unnecessary. To this end, are retiring the Windows Compatibility Center. 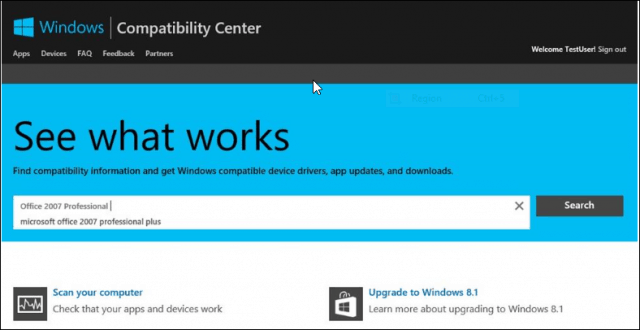 People have been wary of installing the Get Windows 10 app, fearing it might upgrade their existing version of Windows without permission. If you want to determine the compatibility of applications and hardware, this is the way to do it going forward. The unfortunate aspect to this, you can’t verify an application without having it installed first. 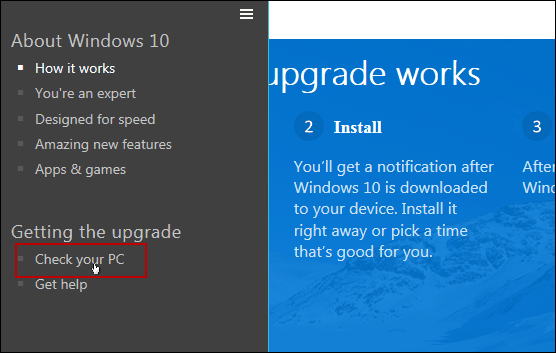 The future of testing your apps and hardware is the Get Windows 10 app…whether you like it or not.