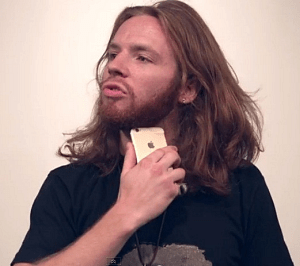 Apple’s iPhone 6 Plus is bending peoples pockets, and now the iPhone 6 is ruining people’s hair! Or is it? Here’s a look at both of the issues.

Shortly after Apple released the iPhone 6 and iPhone 6 Plus, we started hearing reports the the new iPhone was bending in people’s pockets. That let to a rash of YouTube videos where users would purposely bend (and break) their iPhone 6’s. For shock value…hits on YouTube…idiocy? I guess you can draw your own conclusions to that.

Here is the video that set the standard for “Bendgate” that currently has nearly 55 Million views and counting:

Anyway, this bending phenomenon was debunked by Consumer Reports.

Well now there is a more worrisome problem with the iPhone 6 – your hair gets stuck between the screen and the frame. It’s snagging people’s hair and ruining it!

For more on this horrific news, Mashable’s Christina Warren produced this special investigative report and exposes the real story about #Hairgate:

By the way, don’t forget to watch Apple’s live stream of its announcements of new iPads and other goodies later today. There is sure to be some other type of “gate-thing” out of it…perhaps iPad leak-gate? Apple inadvertently posted pictures of its new iPad Mini 3 and iPad Air 2 as well as some specs the day before it’s announcement which was originally reported by 9to5 Mac. 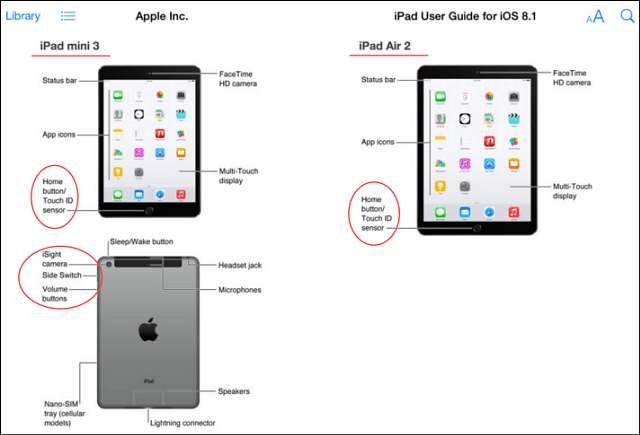 What is your experience with iPhone 6 or 6 Plus so far? Is your hair falling out? Does your phone look like a candy bar you left in the back pocket of your jeans? Let the world know your experiences in the comments below.