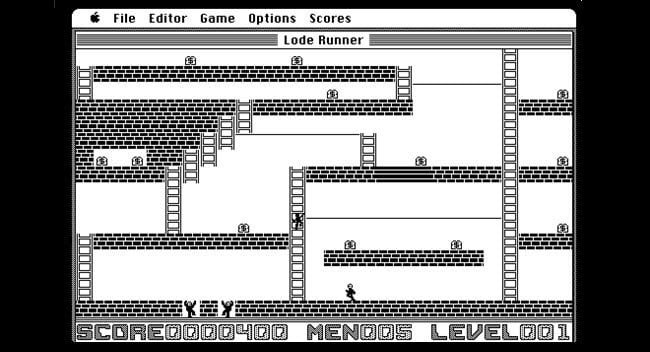 Want to kick it old school with MacOS 6 or Windows 3.1? Now you can with these emulators.

Many years ago, in an interview, Steve Jobs said (I’m paraphrasing here), the rapid pace of innovation in technology makes it impossible to go back in time and see what something was like. Steve said you wouldn’t know what an Apple II is like because there won’t be one available for you to try. Then the Internet happened, and along came the Internet Archive to prove the late founder of Apple wrong. Internet Archive has been around for decades, keeping an archive of websites with content in their original state over the years. If you want to see what Google, Microsoft, or Yahoo websites were like in the 90s, it’s the best way to do it.

Now, you can do the same for Apple and Windows operating systems.

The site now hosts a collection of emulators for vintage operating systems from the 80s and 90s. Not only can you see what an Apple Macintosh computer from 1984 looked like, but you can also use it. Yep, you can interact with the ancient Finder, run old apps like Mac Paint or Microsoft’s precursor to Word and Excel called Multiplan. You can also play classic games like Frogger and Lode Runner. 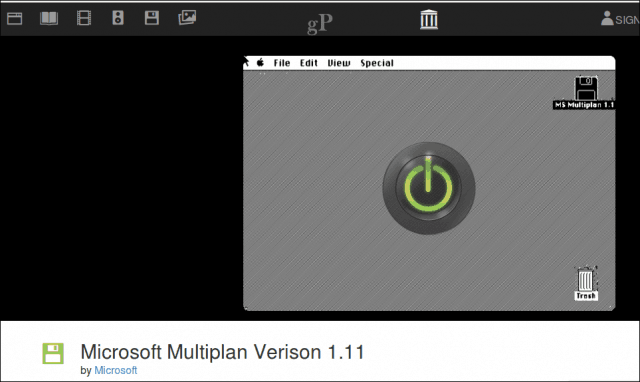 Last week we took a trip down memory lane for Windows 3.1. Screenshots included in the article were from a Virtualbox VM I had set up. I’m sure not everyone wants to maintain space-eating archives of useless vintage operating systems. But, for the nostalgic few who want to re-experience their youth or remember the struggle, this is a great way to do it using some bandwidth. 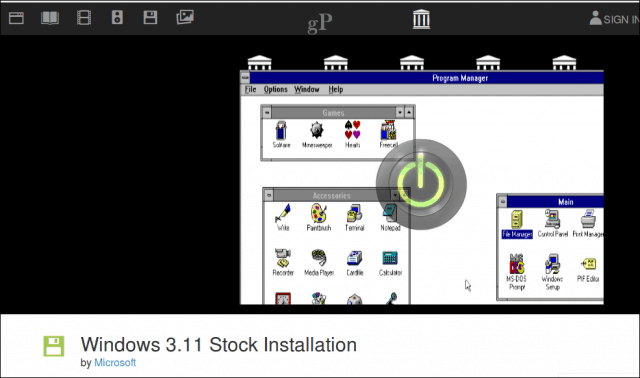 While the site has gotten a lot of attention for its Mac emulators, there are Windows emulators. So, you can try early versions of Microsoft’s early DOS-based versions of Windows. It’s a great way to see how far we have come from floppy-based systems limited to 8-bit memory address space, 512 Kb of disk space, and 128 Kb of RAM. Think about that for a minute. I am using a super-fast computer with a dual-core 64 bit CPU, 8 GB of RAM, and 160 GB of storage. For me, it’s quite interesting; when I developed an interest in old software, I had to depend on old computer books with screenshots; now, it’s just a URL away to try. Check it out and tell us what you think.