“OK, Google: Keep my kids entertained for a few minutes.”

Listen, I’m still impressed by the notion of computers talking, let alone listening. I remember in grade school when a teacher made the Macintosh Fred voice say one of my classmate’s names out loud and I thought he was a witch.

My kids, though, are not as easily amused. When our Google Home converts grams to ounces in the kitchen, I’m like “Amazing!” and they are like, “Great, what else can you do?”

Fortunately, Google has packed a ton of kid-friendly easter eggs into the Google Home. Here are just a few. 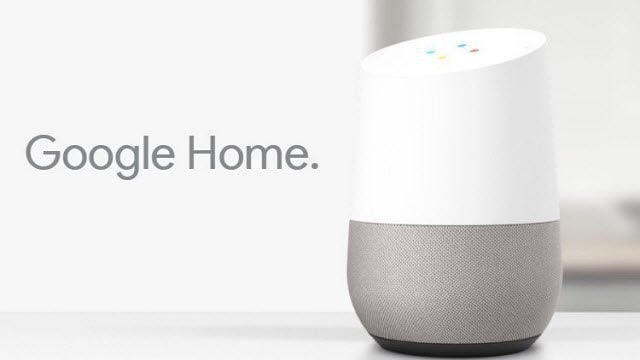 This launches your Google Home into a narrated, kid-friendly tale. When we tried this, we got an abbreviated version of Snow White.

It’s a twist on the usual “tell me a joke” command that just might yield you a yuletide cameo on your Google Home.

Google Home plays sounds out of context and you have to guess what they are.

This launches an impeccably-voiced Mickey Mouse choose-your-own-adventure game for the kids to play.

There are so many games and fun features built-in to the Google Home that it’s hard to call these easter eggs. They might be just plain old features.

To that end, here’s one more bonus:

If you have more than one Google Home, you can broadcast a custom message to all your Google Homes. Or, you can choose a “delightful sound” to play by using some of these commands:

Tip: You can also broadcast from your phone to your Google Home using the Google Assistant app.

Got any other good ones? Share them in the comments.

Tell us how you keep your kids entertained with your Google Home. Leave us a comment and we’ll check it out!