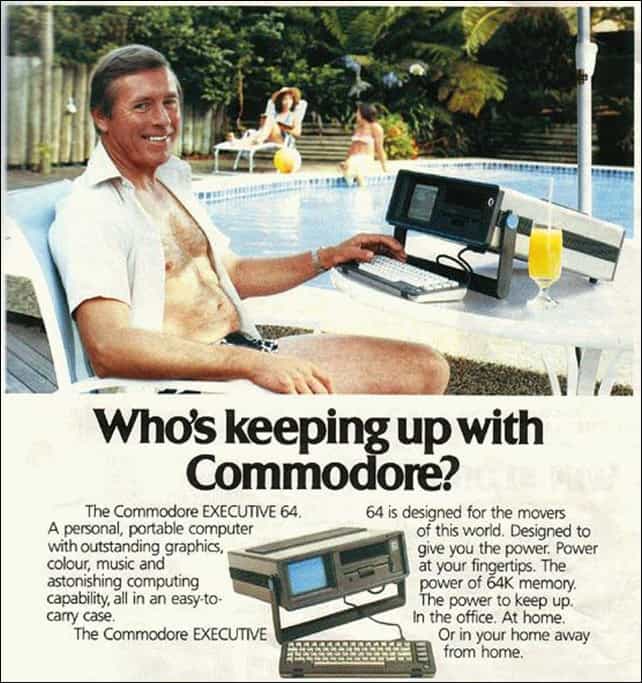 Think your iPhone 5 feels ancient? Take a step back into the not-too-distant past and see just how far we’ve come.

In an era when Apple and Microsoft are touting revolutionary, magical feature upgrades seemingly every six months, it’s easy to get innovation fatigue. So, to get a little perspective on the technological achievements we turn our noses up at, here are some advertising gems from the infancy of tech.

This stuff is even more incredible when you consider that they were paying pretty much the same price ($599) for a home computer as you do now. Happy Friday! 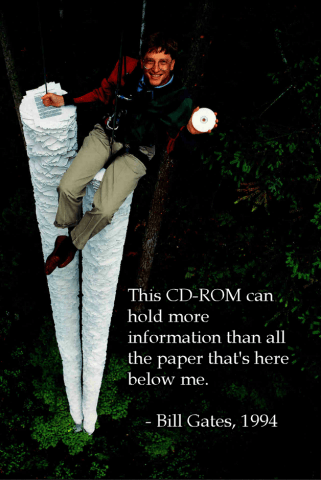 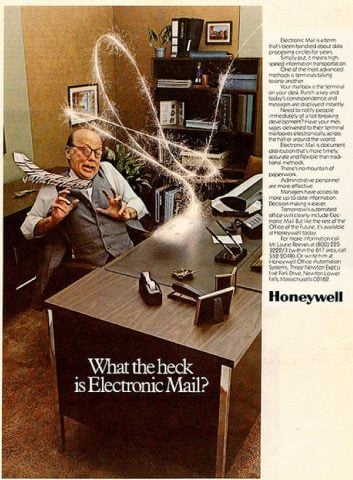 Funny, but I still have that reaction whenever I get emails from customers at my day job. 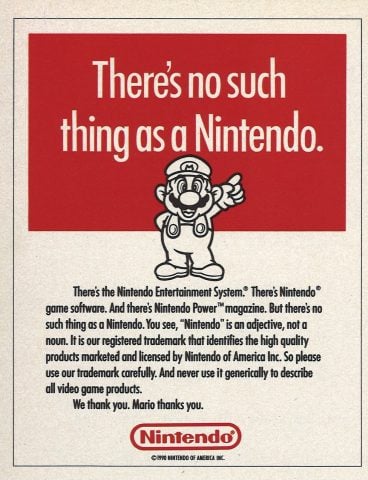 Mario did such a great job on this campaign, the folks at Coca-Cola hired him to educate southerners on soda pop nomenclature. 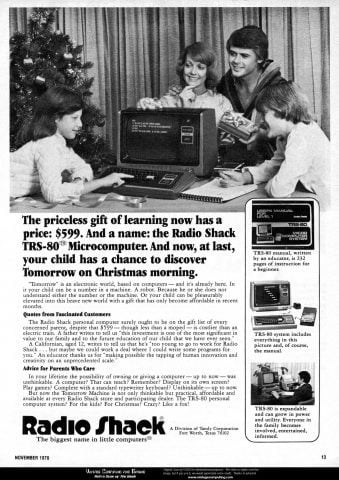 I was going to write something funny here, but I really can’t top the original copy. Whoever came up with the “cheaper than a moped” angle is the Don Draper of Tomorrow World. 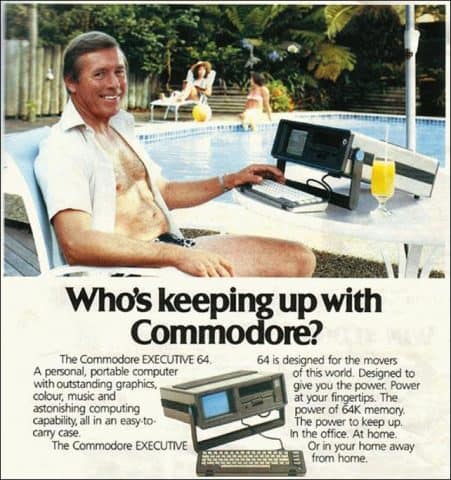 I’m trying to understand what kind of work a CEO in 1984 is doing on a screen that’s literally smaller than his mimosa. 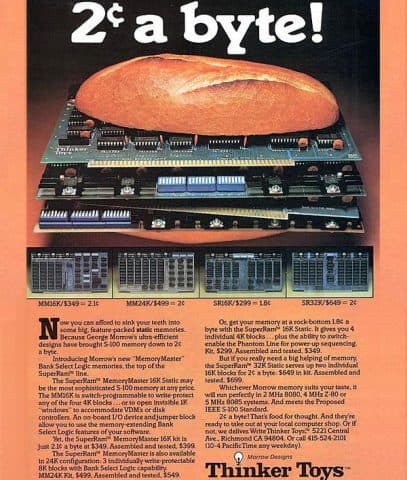 So, in sandwich economics, a $5 footlong gets you almost 1 KB. Nice. 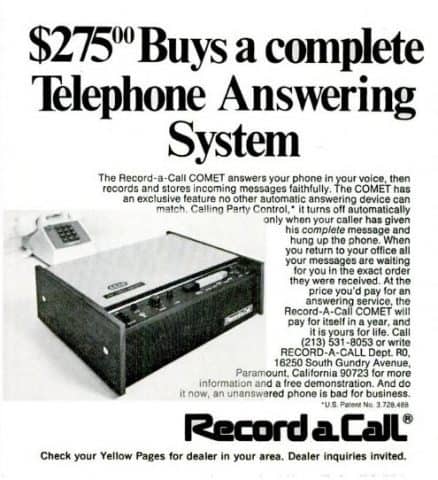 They tout complete message recording as a feature, but I’d probably pay a little bit more if I could cut voicemails off at 15 seconds and blame technology. 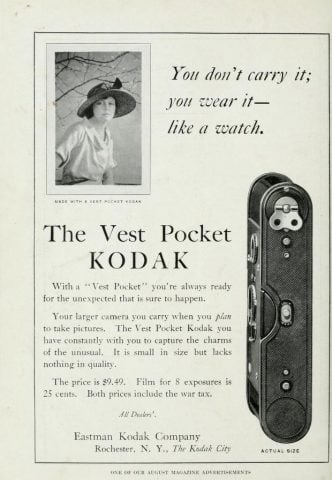 Imagine if Instagram started charging you a quarter for every eight pictures you took. Actually, I’d still probably take just as many pictures of breakfast potatoes. 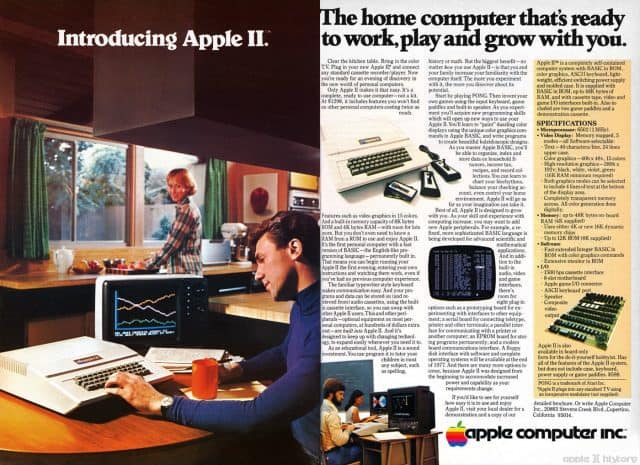 Next time I complain about slow boot times on my laptop, remind me that at least I didn’t have to MOVE A TV before using my computer.

Do you remember any classic tech ads from the 20th century? Tell me about it in the comments and I’ll try to dig it up!