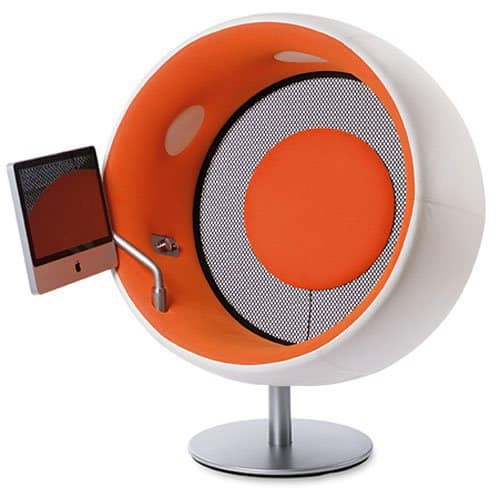 For most of us, spending thousands of dollars on furniture is tough, but that doesn’t mean there aren’t some very unique geeky chairs on the market you might want.

Most of us agree that money is hard to come by. However, it seems that some companies forget that. Then again, these folks aren’t making things for folks who live alone in single-bedroom apartments. That said, there are plenty of cool things I’d love to own, but probably never will. 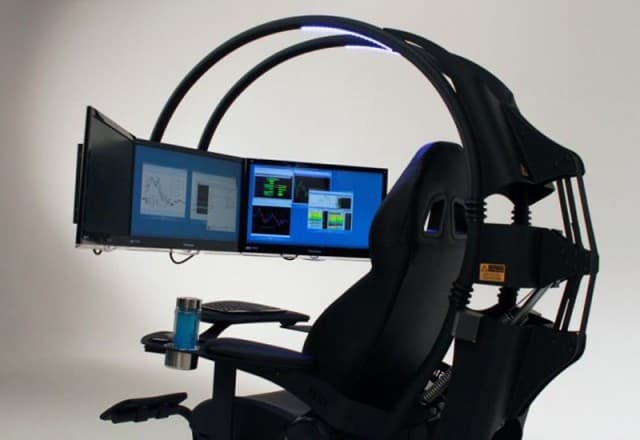 Let’s take a look at some extra-geeky chairs that scream of awesomeness, but are completely unaffordable to the regular Joe. Well, except the first chair, that one’s just stupid. 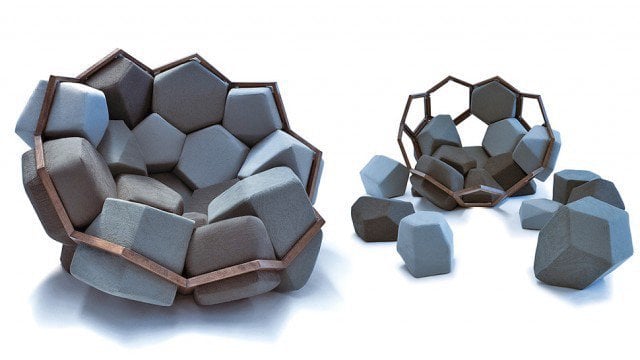 This stupid chair costs more than my car. Seriously. It’s $14,000. It’s actually not a bad looking chair, and it’s definitely worth a few hundred, but $14,000 is just crazy! Not to mention the fact that trying to put it back together would be a massive headache. You would quickly learn to hate the chair, or at the very least, you would never want to take it apart, and you would hate any friends who do take it apart. You can’t even enjoy food or drinks on it, because the only thought in your mind anytime you sit on it is, “Man, I’m sitting on $14,000 worth of chair.” Link 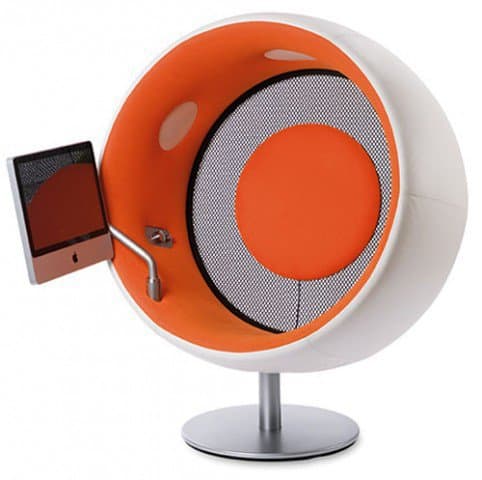 This is the Sonic Chair. It’s $10,000. Granted, it looks very cool, and it has a monitor stand built-in. It’s way more than I’d ever want to pay for a chair, but it’s amazingly cool compared to the big rock puzzle mess we just looked at. In all seriousness, it reminds me of the kind of chair I’d see at my local frozen yogurt shop. It has a sort of retro-future look. It’s like the 50’s vision of what 2010 would be like. It still looks pretty sweet. I’d get one if it weren’t $10,000. Link 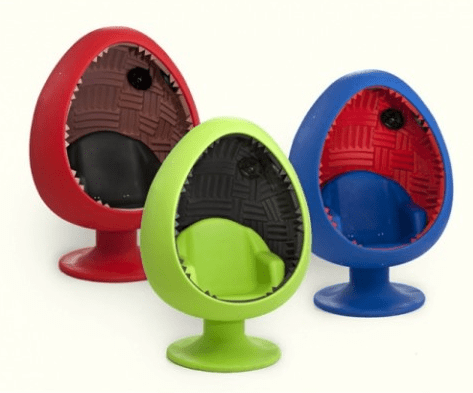 This is probably the most affordable of the bunch. That is, until you start adding little extras. It starts at $1,450. That’s pricey, but it’s not expensive. It’s cute, and it’s shaped like an egg. However, if you want 5.1 surround sound and you want it delivered, or you want to add that LED TV arm, it’s going to start costing you some serious cash. If you want to make it extra nice and have it shipped somewhere in the US, you are looking at about $3425. Ouch. That’s several months of rent where I live. 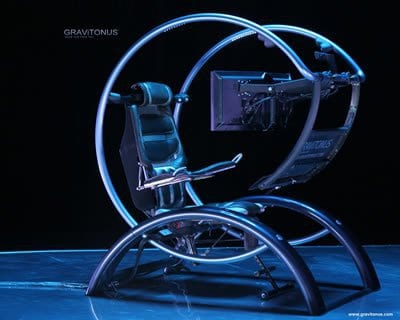 This chair looks so expensive that nobody seemed to bother putting a price anywhere in the product page. We can’t blame them. It’s pretty fancy, and it does some crazy things. Apparently, it’s good for your back.  Then again, so is the occasional exercise or yoga routine, and that gets you in shape and costs a whole lot less. Oh well, at least it looks cool, and the price is probably much more justified than the rock puzzle chair thing. Link

Okay. That name doesn’t sound like a computer chair, but we won’t get into that. This thing costs $44,750. The seat is adjustable, and it comes with a THX surround system. It holds three 24-inch monitors, has an air filtering system, and a cup holder. This thing probably doesn’t even fit in my apartment. Link