Love to keep up with gaming while you can’t? Here are some of the best gaming channels on YouTube.

If you’re interested in YouTube and you love gaming, you’ve no doubt stumbled upon countless gaming channels. Today, I’m going to be listing my top recommended channels. These will range from a simple walk through channels to gaming commentary based channels. What you like is all based on your personal preference.

Some of these channels also provide some funny skits and extra content, either on the channel or on side channels. If you’ve seen these channels before and have watched their videos before, why not comment on your favorite video? I’m always looking for new videos I haven’t seen by them to watch. I would love some recommendations as well!

The Game Grumps are probably my number one recommendation. Not only are they good to sit down and take time to watch, but they’re also amazing to just play in the background while you do work. They have covered MANY games. I mean, hours upon hours of gameplay. If you like a game, it’s likely that Game Grumps have played it. Not only do they provide awesome gameplay videos, but they also provide funny sideshows on their second channel, The Grumps. These guys are AMAZING! They provide so much content, you could basically only watch Game Grumps and The Grumps on YouTube and be fine. 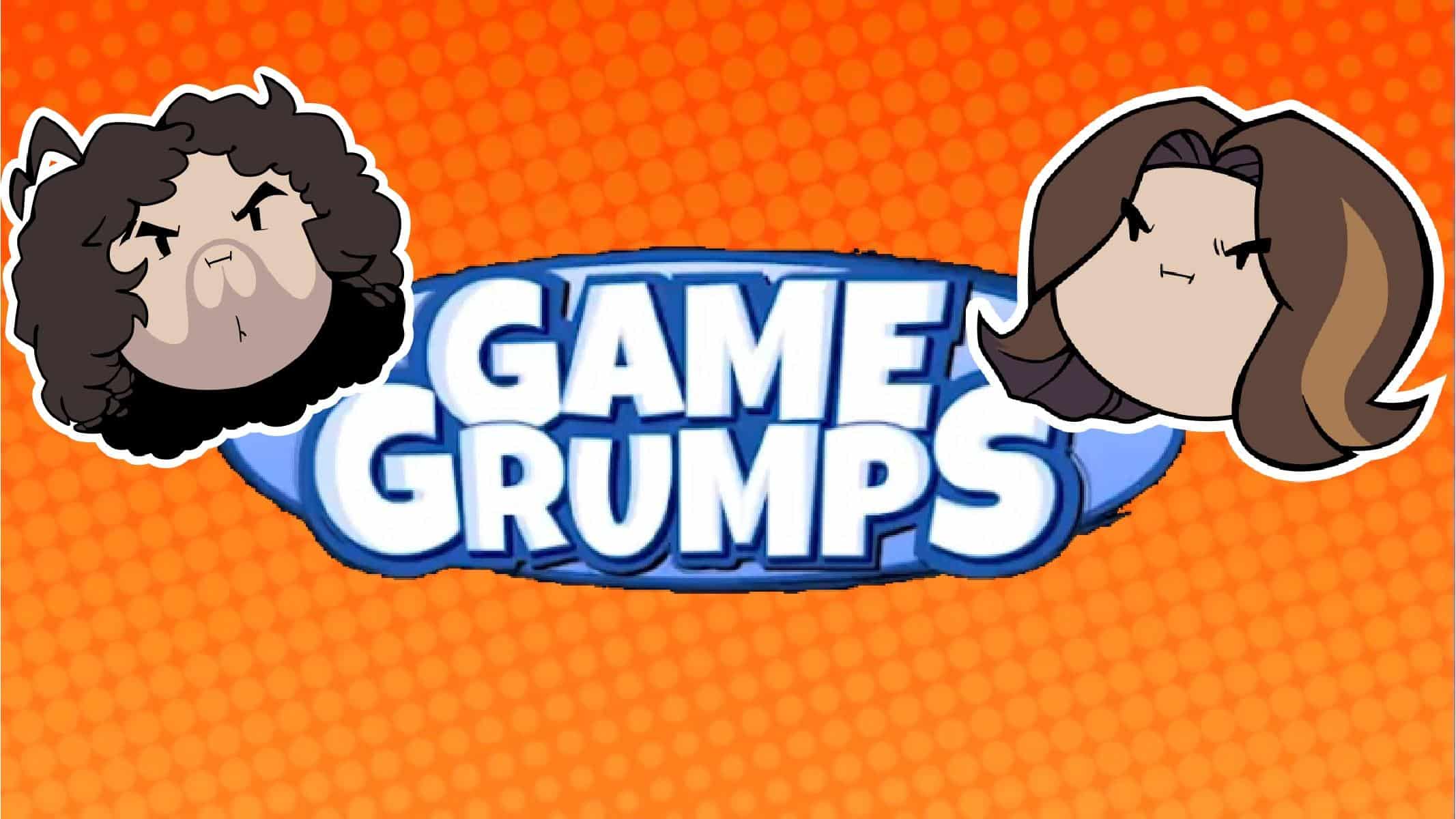 Now, putting OneyPlays and Game Grumps on the same list is a given. They both come from the Newgrounds era and have similar origins. They were, at one point, even friends. However, at this point, their relationship is rocky. If you’re older and want more immature content compared to Game Grumps, Oneyplays is where it’s at. They also have MANY more creators contributing to the videos at one time. They have a much more art-oriented channel and still hold closely to their Newgrounds origins. I would not recommend this channel for younger people, however. If you’re a parent trying to find a gaming channel for your kid to watch, stick with Game Grumps. Oneyplays is not for children. They have very controversial conversations, however, they are incredibly hilarious and humerus for those who still have a childish sense of humor. 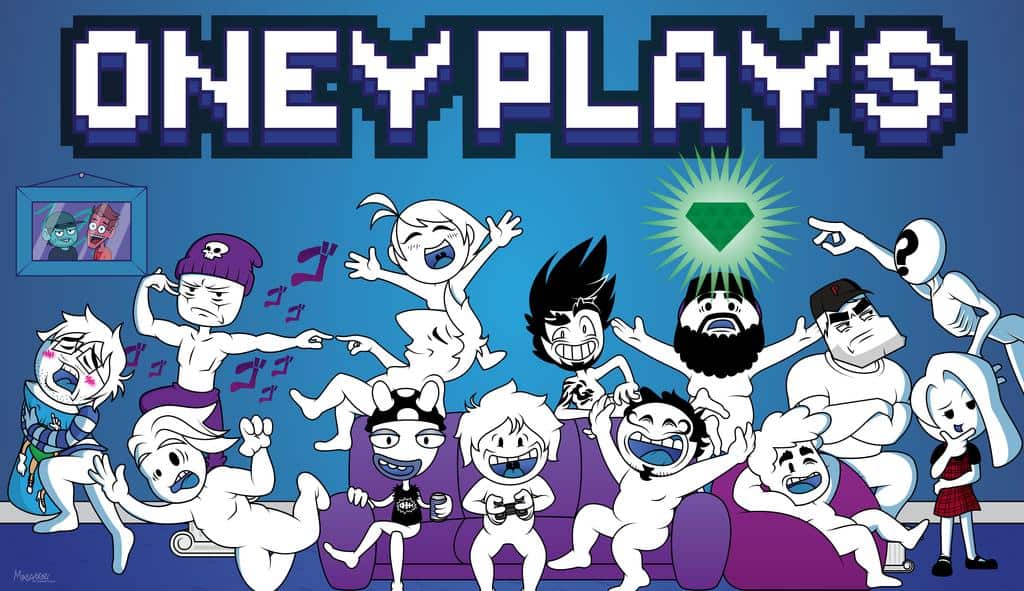 Finally, Supermega. Supermega is like a happy medium between the previous two channels. They also generally cover more modern games. Supermega has close ties with MANY other gaming channels on YouTube. You’ve most likely already watched a video that they’ve helped edit, or create in some way. I would recommend this channel more for younger people as well. This channel is very tame as far as the humor goes, and they have very close ties with Game Grumps which is nice. I would recommend watching Game Grumps and Supermega in conjunction. If Game Grumps haven’t played a game you’re looking for, it’s likely that Supermega has. Especially those more modern games, such as Animal Crossing. I would actually highly recommend playing their Animal Crossing playthroughs. They are perfect for playing in the background while you’re trying to sleep or just doing work. 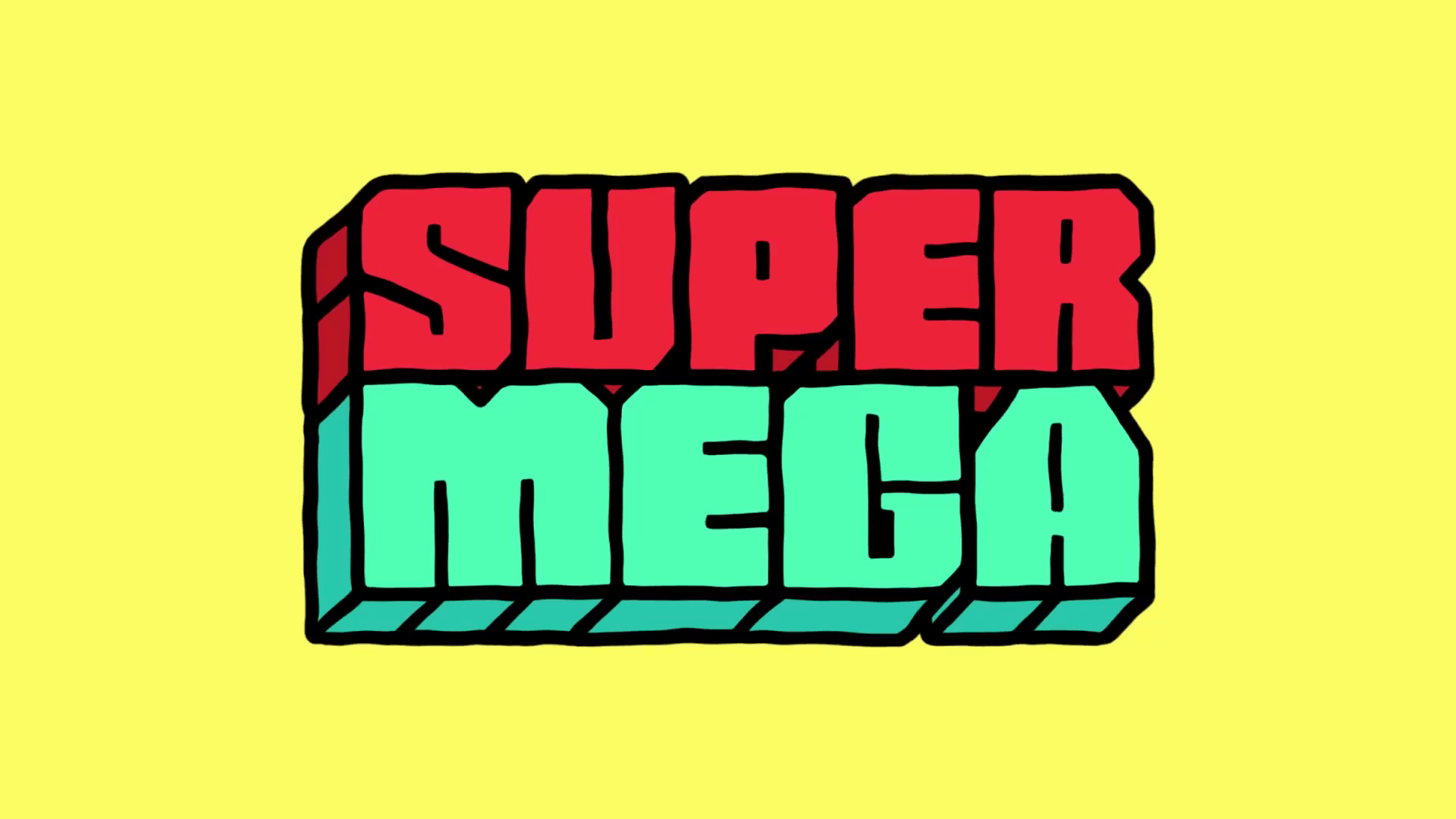 I would even recommend these channels to adults! If you’ve never used YouTube, but have an interest in video games, I would recommend you hop on YouTube and start watching these channels. They offer really high-quality gameplay for a multitude of games. Honestly, between the three of these channels, they’ve most likely covered any game you can imagine (although for sure they haven’t collectively covered all games).