There is a lot of content to choose from on Netflix but what are some of the best shows for teens? We take a look.

If you’re anyone who’s anyone, you’ve no doubt used Netflix, the popular movie and show streaming platform. Today, however, I’m going to be speaking directly to the teens out there who are dying to find a new show to watch. If you’ve ever binged a Netflix series, you know that dreadful feeling of finishing the show. This guide will hopefully save you from being without a new show for too long.

Midnight Gospel is no doubt the number one show I would recommend watching on Netflix. The animation style is so reminiscent of shows commonly seen on Cartoon Network/Adult Swim, so the appeal to teens is obvious. However, I would recommend this show to adults as well.

The Midnight Gospel is basically an animated podcast. There’s a general plot going on behind the scenes, however, the majority of most of the show’s episodes centers on segments of commentary about the intense philosophical subject matter. This show is perfect to put on in the background, however, I would recommend actually sitting down and watching the show in its entirety to get the full effect.

Community is another great show I would highly recommend. I’d recommend this show to teens and adults alike, however, people closer to my age, say 18-19, would highly appreciate this show. Especially if you attend community college. 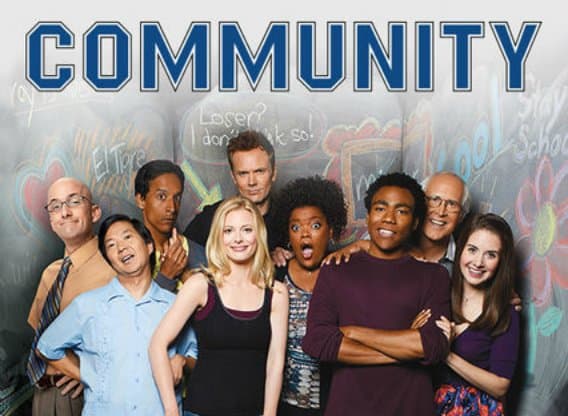 Community centers on a group of seven people trying to make their way through community college together. These people have formed a study group, and they stick together in this study group throughout the seasons. Each season centers around a different year of their time at Greendale, the college they all go to. This show is an amazing watch and is hilariously meta.

Locke & Key is a very interesting show, mainly geared toward younger teens. Although the style of the show feels more like a young adult show, it’s an interesting watch even for older people. I watched it when I was 17 and enjoyed it quite a bit. It was recommended to me by someone in their 30’s at my job, so this show isn’t only for young teens. If you enjoy mystery/fantasy, you’ll enjoy this show. 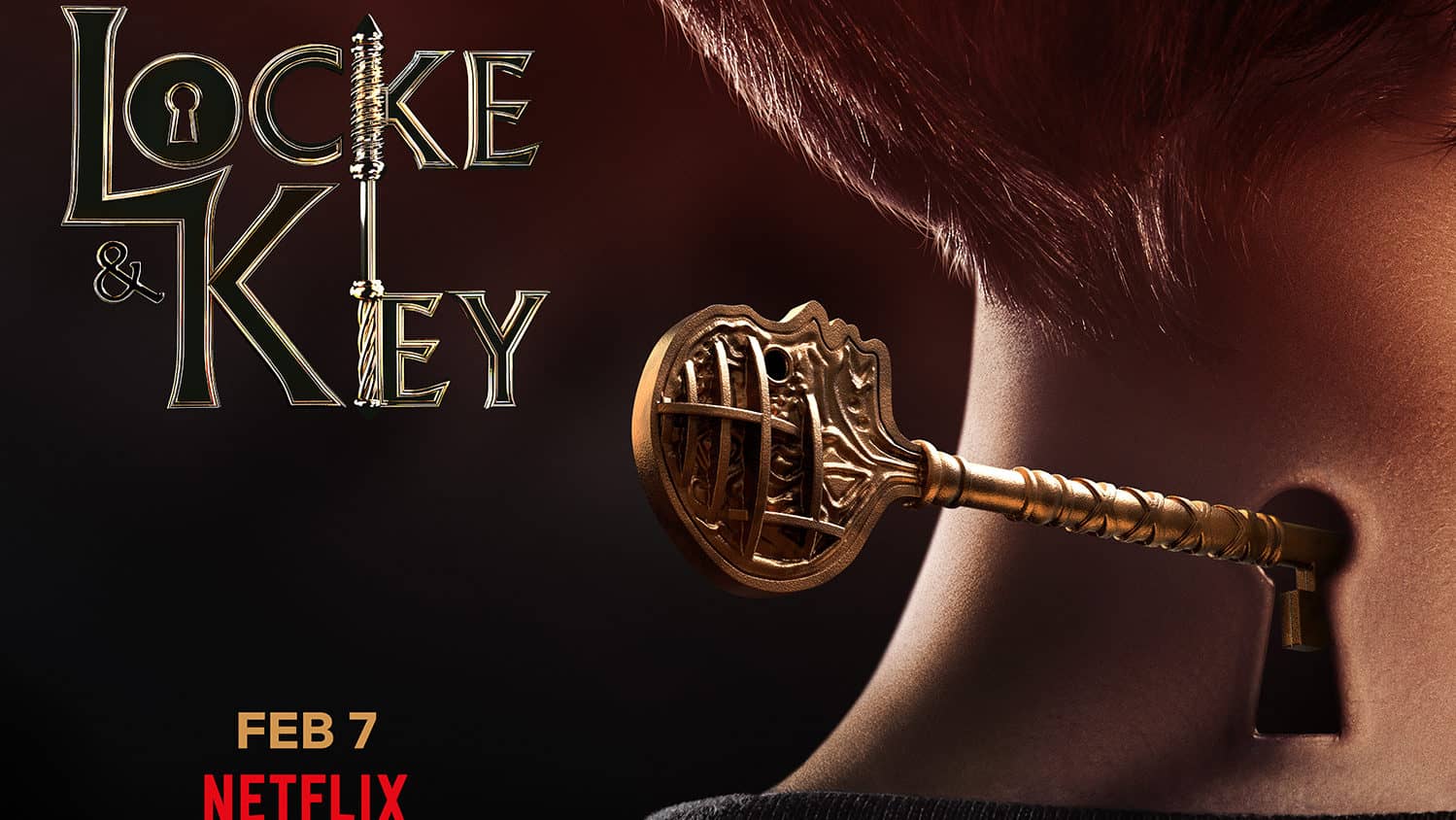 This show centers around a house where magical keys are found. Throughout the show, they discover more keys within the house and encounter antagonists who want to utilize these keys for the worst. Locke & Key is no doubt an interesting show, filled with mysteries to be discovered and questions upon questions. However, this show is good at building the audience up with questions and then answering them relatively well.

The Umbrella Academy is about a group of people who grew up within an academy called The Umbrella Academy. They all have some sort of power that they’ve had to suppress throughout their lives, however, once they get back together they start having to utilize their abilities. This show is an easy watch, yet is interesting as well.

I really hope that this show guide was helpful! I’m sure many of you have heard of these shows already, however, I hope that, if you haven’t, you enjoy what I’ve recommended. I enjoy all of these shows quite a bit, and I hope that everyone reading this enjoys them as well! If you have any other shows you would recommend, comment them below! Even I need some recommendations for new shows to watch.

I hope everyone enjoys these shows. Now go forth and stream to your heart’s content!