Google Glass raises a lot of interesting discussion, and everyone has an opinion. But we want to know what you think. Take a moment and let us know your thoughts on the new wearable tech.

Google Glass raises a lot of interesting discussions, and everyone has an opinion. Some people think it’s the next big thing, while others consider them ugly, not practical, and a fad. There’s been a lot of controversy over the issue of privacy too. 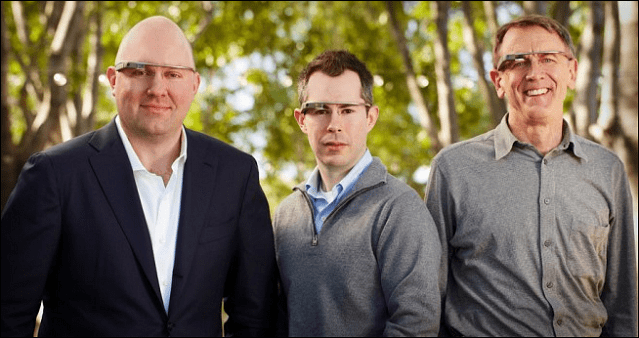 While still early in development, I don’t see a purpose for them in my tech life. They don’t address any glaring needs that I have in computing. In fact, they seem like more of a hindrance than anything…another device to make sure you have charged up and brought with you each day.

What’s your take on Google Glass and so-called “wearable computing” in general? Do you think Google Glass is the next big thing or an unnecessary overhyped fad? Leave a comment below and share your opinion!