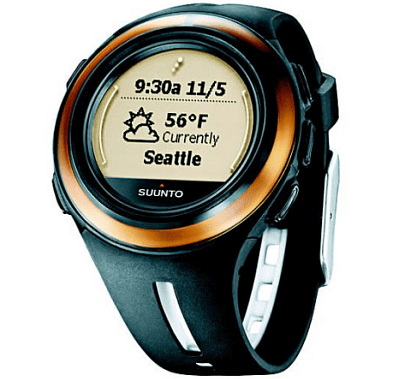 Apple announced its smartwatch this week, and Android Wear has been getting popular too. Our question this week is if you care about the smartwatch anyway.

Apple announced its smartwatch which it is calling the Apple Watch, this week, and while the smartwatch have been around for quite a while already, since Apple is now doing it, it legitimizes the smartwatch market. While some people thought Apple would completely revolutionize the way we look at the smartwatch, it really didn’t offer anything new other than a a better looking UI.

The Apple Watch is still big, bigger than what most people would want to wear, and doesn’t do anything that your iPhone can’t do already. This accessory starts at $349 and is said to be available early next year.

Does the Smartwatch Even Matter?

This is my brief and cynical look at the purpose of a smartwatch:  You pair it with your smartphone just to get the exact same notifications you get on the phone itself. And, 95% of those notifications tell you to go to your phone anyway.

The size of these watches is ridiculous, and most people (in the US anyway) have stopped wearing watches. We’re already glued to our phones which give us the time already.

All tech companies are hopping on this smartwatch bandwagon. So far we’ve seen watches for Android aka Android Wear from companies like Samsung, LG, and Motorola. This week we saw the Apple Watch – heck, even BlackBerry has announced it’s working on one. Microsoft is said to be working on one as well, that will be cross-platform and be more like a band type of thing, not a clunky square gadget – according to “those close to the situation.”

The smartwatch has been tried already going back several years, and never caught on. To learn more about the genesis of the smartwatch, check out this Wikipedia post. So, are they going to catch on this time, or be the next technology fad? 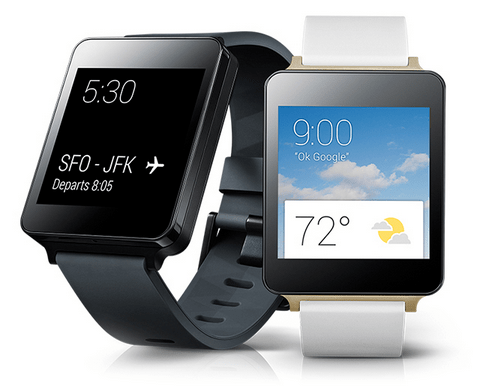 Currently I don’t see a market for these since you need to have your phone with you for them to work. After a few years, maybe they will become untethered and act more of an independent device. But now, I see no need for them – much like Google Glass – and wouldn’t recommend getting one — yet.

But what do I know? After all, when the iPad first came out I dismissed it as well. And have owned four different models of it since they were released.

What I your take? Do you use or plan on using a smartwatch? Are you salivating over the chance to spend $349+ for the Apple Watch? Or are you like me, and could care less about the smartwatch, no matter who is offering them.

Leave a comment below and let your voice be heard.