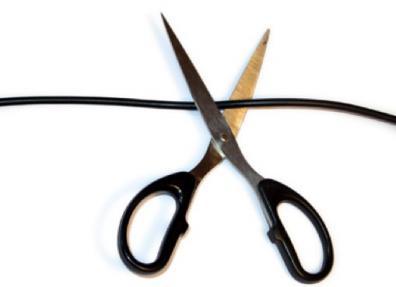 WWE is just the latest company that owns the cable TV and Pay-Per-View space that’s bringing all of its content online. With so much to choose from, are you a Cord Cutter?

It’s great to be able to stream your favorite TV shows and sports on-demand. WWE Network just helps to strengthen that opinion.

With the highly-publicized launch of World Wrestling Entertainment’s WWE Network, a cable juggernaut and pay-per-view events, it seems that more and more mainstream sports networks, and niche services, are finding their way to streaming and on-demand apps. It’s a growing trend, and it seems that it will only continue to expand as more consumers “cut the cable cord” and turn to consoles, tablets, Smart TVs, and set-top boxes for their entertainment. 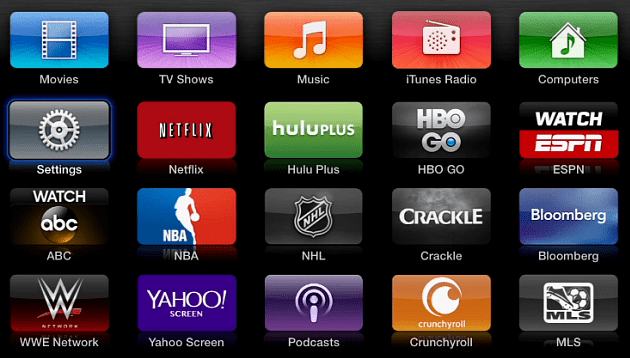 It’s a model I’ve always liked. It’s much better than paying for a cable subscription that includes to a bunch of channels I don’t watch. Worse yet, viewing is confined to what’s on at that moment and gasp! the commercials. It’s much more enjoyable to subscribe to a dedicated entertainment wrestling channel or one that specializes in anime. Then, you can watch the programming you enjoy whenever you feel like watching it.

Adding to the value, is the fact that many of these services, such as WWE Network, offer access to pay-per-view events. It’s something that normally costs viewers much more money –using $50 or more. However, this is now available for a set price — in the case of WWE Network, it’s $9.99 a month.

UFC (Ultimate Fighting Championship), MLB (Major League Baseball) and NHL (National Hockey League) are just two of the many sports networks that have brought their content to the streaming world. More and more it eliminates the need for cable TV. Meanwhile, channels like Vevo offer continuous streaming of music videos, something lost generations ago when MTV became (un)Reality TV.

Netflix isn’t necessarily the first streaming service, and it isn’t without it’s flaws, but it became the most popular thanks to it’s thoughtful transition from DVD-by-mail rentals to streaming. Now it’s become a household name. As many of the other apps and streaming services are quickly becoming. Not to mention that it has its own extremely popular programs like House of Cards and Orange is the New Black.

You can get the majority of channels over-the-air in HD, and with all the content now available for streaming…why not cut that $100+ cable bill?

Are you a cord cutter?

Leave a comment below and let us know your thoughts!