The iPhone might be faster than it seems. Any serious iOS app developer already knows about this, but most of the people I’ve run into aren’t aware of it.

Apple certainly has updated the hardware within iOS devices over the years. But, are the hardware increases relative to the apparent or advertised speed increases? Perhaps, but on the other hand it might have something to do with a “feature” Apple incorporated starting with iOS 3.0. 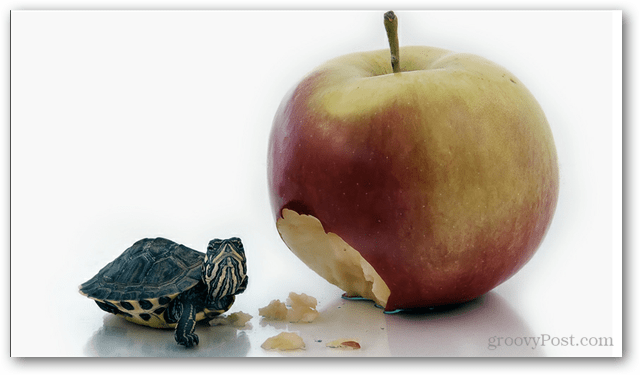 Every time an app is closed, iOS takes a screenshot. When the app is started back up the screenshot is briefly shown while the real app loads in the background. To anyone using this system it will just appear like the app instantly loads, but in reality it is a splash of a screenshot that hides the actual loading. It’s really quite clever, and the feature is hidden well enough that most people don’t even think about it. Most of the time it’s not even noticeable, but it does have an occasional glitch with large (slow-loading) apps. If the app doesn’t load quickly enough, the screen will seem frozen for a few seconds because the screenshot cannot react to touch input. 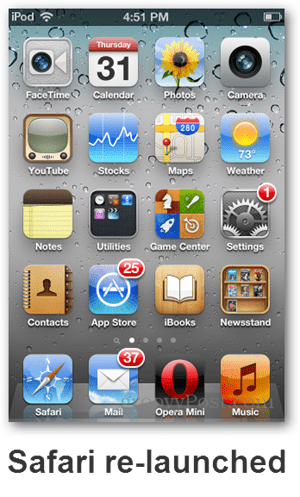 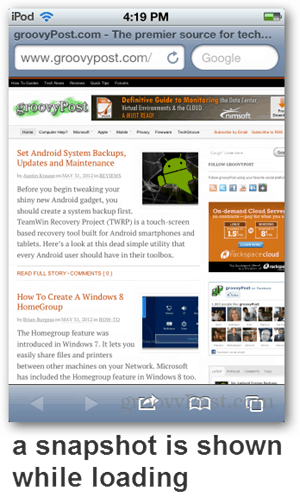 Even though I know that Apple uses this little performance cheat, it still makes iOS feel faster. And it certainly looks faster, since unless you have the iPhone hooked up to a diagnostic tool the only indicator for performance is visual.

Apple didn’t stop with this trick in just iOS though. Safari for touch-friendly Macs also uses a similar snapshot loading buffer. The easiest way to see this if you are on a MacBook Pro is to use Google Instant search results. If you click a link and then swipe to browse back to the previous page there will be a delay of a few seconds, but it still isn’t something that’s easy to notice.

Overall I like this feature, as it takes me a second to acclimate myself to a recently launched app anyway. The only time it becomes painfully obvious is on Jailbroken devices where normal performance is slightly decreased from the after-market software modifications.