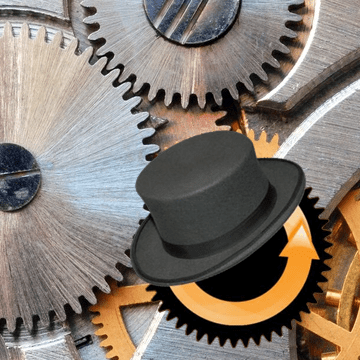 Do you use clockwork mod for backups on your Android device? The blob folder may seem huge and mysterious, but it serves a useful purpose.

If you use ClockworkMod for backups on your Android device then you’ve probably noticed the presence of a folder titled “Blob.” Its size can vary depending on your setup and configuration, but generally the blob folder will be fairly huge. When using a device with limited space like the Nexus 7 or Kindle Fire, it may be tempting to delete it –but that isn’t a good idea if you want to maintain the integrity of your backups.

The Blob folder functions as a separate location that stores the data for apps shared between each backup. For example perhaps you have three backups that have 20-30 apps in each. Each backup has a certain number of apps that are also found in the other backup. Clockwork Mod will take the duplicate apps and data to pool everything into the Blob folder. The result is that each individual backup will be much smaller in size, and the blob folder handles the heavy load. 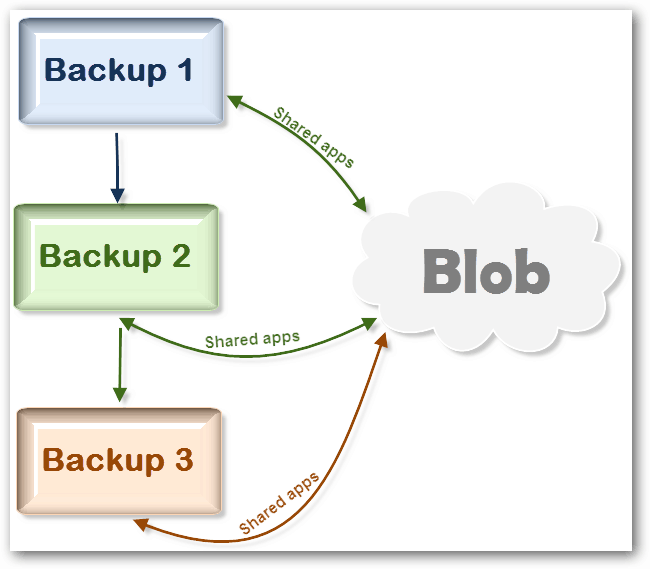 Each time a backup is created ClockworkMod will scan between each backup and the Blob folder to ensure there aren’t any redundant or obsolete apps. In this way, it continually conserves one even if you’ve been creating backups for a long time. However, this feature is only found in version 6 and up of the recovery mod.