Libraries, museums, & art galleries are increasingly offering digitized collections online which you can view from your browser.

In the past, if you wanted to view the exhibits of a museum, library, or art gallery, you had to physically go there in person. If the place was in another country, it also involved the expense of travel. But these days, with the Internet getting better and better, many institutions are offering digitized collections to anyone with an internet browser.

To be clear, not everything is shown. Many old exhibits are too frail to see the light of day and there may be other reasons that an exhibit cannot be photographed and shown online. But with the advent of highly advanced scanners and 3D printers, digitized collections are becoming easier and more cost-effective to do.

There are countless examples of digitized collections online, but here are eight which I personally love the most. 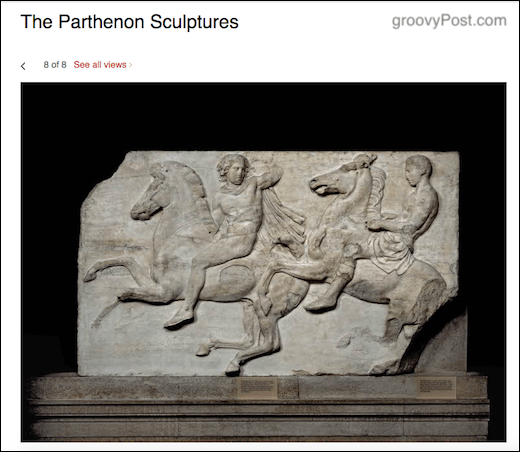 Being British myself, you have to forgive me for starting with a British institution. Established in 1753, this is the first place to go when visiting London. But if you don’t have the funds or the time to go to London, the website is the next best thing.

The British Museum has over eight million objects in their collections and to date, half of that is now online. But only a million listings have images to go with them. You can download high-resolution images under a Creative Commons license (a free account signup is required).

They also have objects uploaded in 3D which can be viewed in a browser, or via virtual reality. 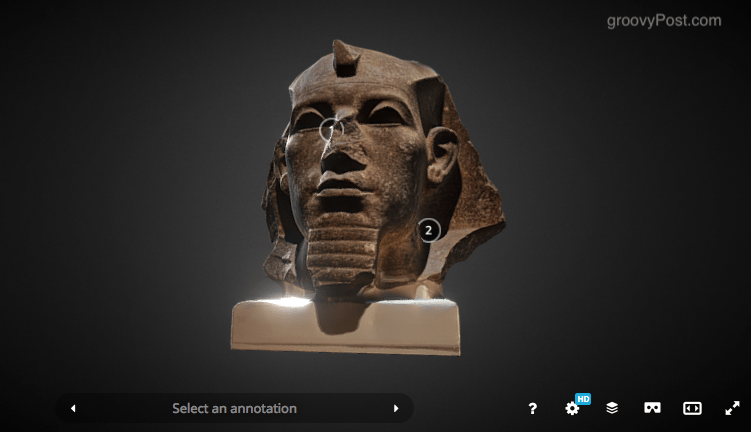 Again a venerable British institution, but one of my favorite websites. Their digital collections are vast and fascinating. You can literally lose hours down this rabbit hole.

They have digitized over a million images on Flickr under a Creative Commons license. But they freely admit they don’t know a lot about each image so they are crowdsourcing for information. You can also view 15,000 ancient Persian texts, download a PDF coloring book, view Shakespeare’s plays, and much more.

US Library Of Congress 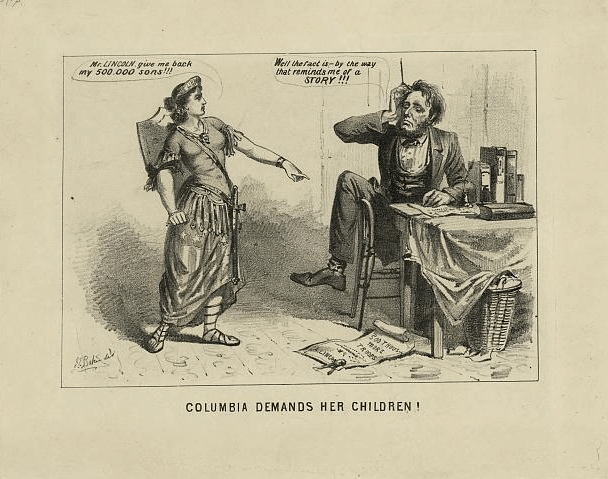 Okay, American readers, let’s move onto the US now, and where better to start than the Library of Congress? Their digitized collections are staggering. Over 30,000 images on Flickr, a YouTube channel with old film footage and lectures, a newspaper archive, and they have the papers of many prominent people, including Hannah Arendt, Benjamin Franklin, and Alexander Hamilton.

If cartoons are your thing, you can browse through the cartoon archive and download whatever strikes your fancy. 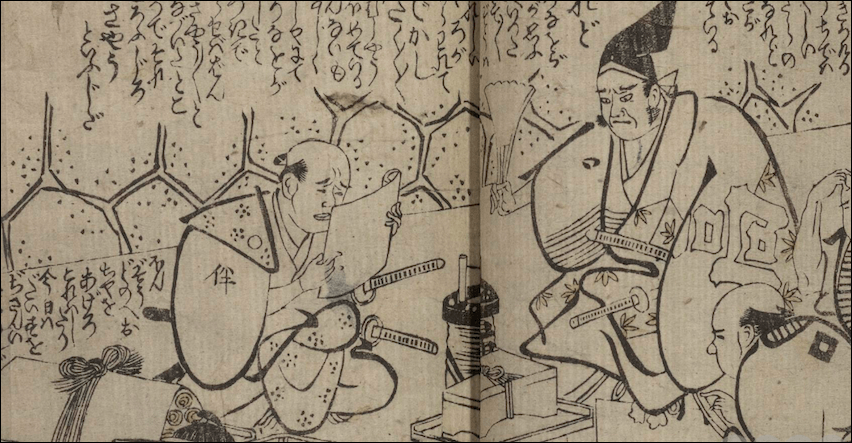 The Smithsonian and the Library of Congress seem to be in a race to see who can put the most online. Considering the vast archives of the Smithsonian, they probably have a lot of hidden treasures to reveal.

Consider for a moment the Freer Sackler collection, which has art from all corners of the world. Or rock and roll photos, the portrait gallery, and Thomas Jefferson’s cut and pasted Bible. You can also go on a 3D panoramic tour of the museums. 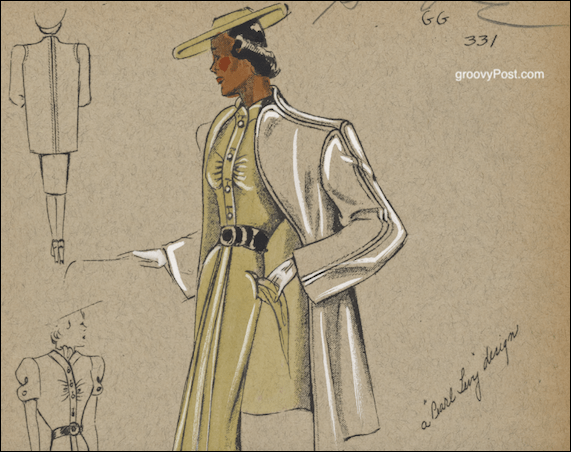 The New York Public Library has an extremely impressive digital collection available, although understandably a lot of it is New York-focused.

The Vatican has been rather late to the whole digitization game, since showing what they have is not really their forte. They prefer to keep things locked away.

At the moment, they only have about 15,000 manuscripts digitized, which goes they have a long way to go. But what they have isn’t going to rock the world (such as the missing Gospel by Mary Magdalene). But if you are into illustrated manuscripts, the Vatican has you covered. 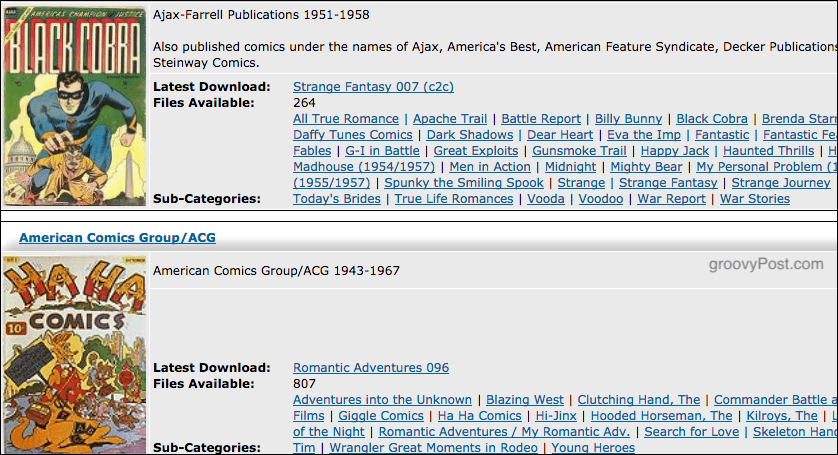 Okay, this one is a bit of a cheat on my part, but I still like it. It isn’t a “museum” in the strictest sense of the word but instead an online archive of comic books in the Public Domain.

This means no Marvel or DC comic books, but there are still some good ones worth reading. You need a free account to download the comic books which can be best read in a comic book reader.

Digitization of archives and exhibits is always a work in progress. In the case of the Smithsonian, Library of Congress, and the British Library, the process will never end due to the sheer volume of objects they have. So it is worth signing up for their newsletters to be told when new collections have been brought out.

This is our culture, and thanks to the Internet, a lot of it is finally seeing the light.