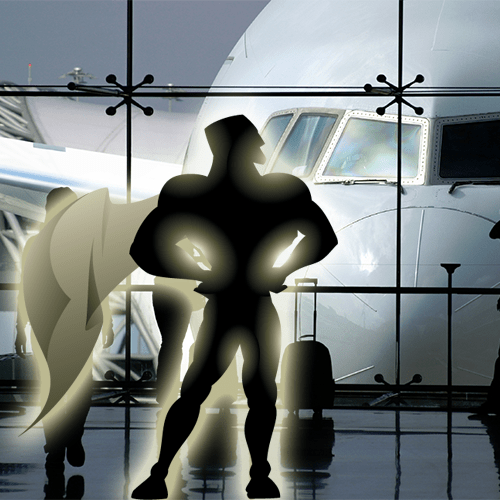 Most airports could use more power outlets. Why not bring your own power strip and guarantee you’ll have a slot on one? And help some other travelers too!

Even though more and more airports are installing additional power outlets, the vast majority of them don’t have nearly enough to meet the demand of modern times where everyone and anyone has a mobile device that needs charged. To make up for the difference, and maybe even find some new friends, carrying a simple surge-protector power strip can save the day. 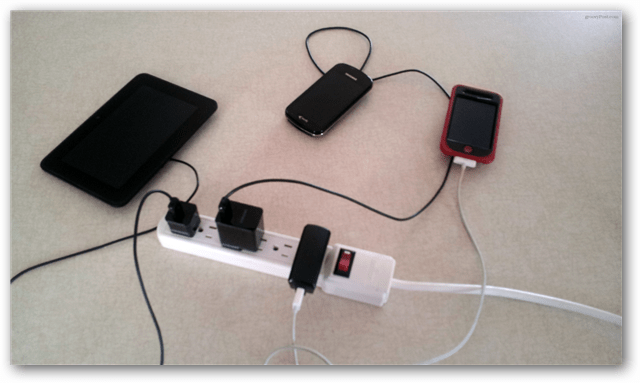 At least that’s what it did for longgoodknight. He relates his experience with this tip:

I was able to make use of it at several airports. The only downside was when I left and four people had to try for the one outlet.

Everybody asked, and every body was very grateful, but only two people of those plugged in were on my flight.

When his flight was ready to board and he had to take his power strip with him, the only sad part was the power-hungry friends left behind:

They actually stared at each other while waiting to pounce on the outlet.

The next time you travel via airport, bring along a surge protector and see what happens!