Gmail now allows you to star your favorite contacts. Just like the feature where you could star important emails, the same is now possible with contacts.

Starring important emails in Gmail is a feature used by many a Google Account owner, as it allows you to manage things easier. The same is now possible for contacts; here’s how.

Why would you star any contacts? Well, because it makes it much easier to find them, especially if we’re talking about people you’re communicating with daily. The cool part is that wherever you star a contact, be it in the desktop version of Gmail or the contacts manager in Android; the “starred” status will be synced.

To star a contact in Gmail, go to your Contacts –  click the arrow next to the Gmail link on the left side of the screen and click Contacts. 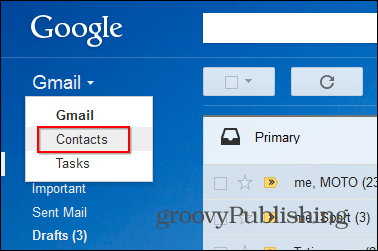 As you’ve probably noticed, a Starred category now exists on the left. Once you click that, only starred contacts will be shown. 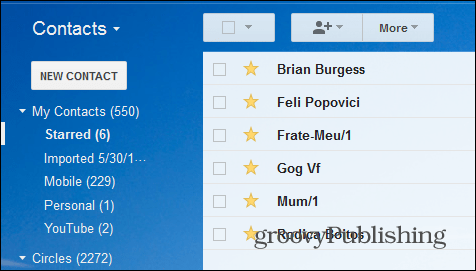 The contacts will be synced with your mobile devices too. The way it’s displayed is a bit different between mobile devices and Android versions. But they shouldn’t be too difficult to find.

You can also star contacts in Android straight from the Gmail app. Just open an email from them, click their profile picture, and ensure the star on their contact card is filled.