iTunes has officially outlived its usefulness for me.  Here is why I’m ditching it and going pure iOS and iCloud. 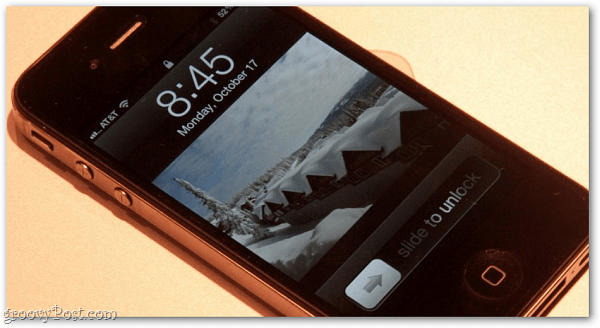 #1 Updates are done on the device itself.

In the past, the only reason I installed iTunes was to install updates on my iOS devices. Since updating to iOS 5, I can bypass iTunes and do all of the updates on the device itself. It’s hard to say what took so long for Apple. Perhaps they took note of Android which has a built-in update feature right out of the box. Or perhaps Apple had the technology all along but chose not to update it due to strategic reasons (itunes….). Either way, I love wireless updates!

#2 Backups are made directly to iCloud

Most of my sensitive data I carry around is already backed up using other services like Dropbox or email servers. Backups via iTunes has always been fairly easy, accessible and automatic however with the introduction of iCloud, this all changes.

iCloud makes backup easier by backing up everything to Apple’s new iCloud. Everyone receives 5 GB for free which is plenty for my needs and probably most people out there especially if you’re using iTunes Match to backup and store all your music.

Another added benefit is portability. Now that my data is in the cloud, I can pull it down from anywhere in the world vs. only my home computer.

#3 Previous purchases are available in the App Store.

Okay, this one is moderately new to both iOS and iTunes, but it takes away the need to keep track of purchases by storing them on my computer. It used to be terrifying nerve-wracking re-downloading deleted apps. The price displayed and made you click buy even though you thought… you owned it already. Downloading the App was always a leap of faith. I always held my breath tapping the buy button hoping the message (this is free cause you already own it) would appear. although the app was free since I already owned it however  Despite this feature being slightly more robust on iTunes, it’s also on individual iOS devices so once again, no need for iTunes here.

I personally don’t have more than one iOS device, but I can imagine this would be a handy feature for anyone who does.  Rather than using iTunes to download and seamlessly sync apps across devices, all of it is now done wirelessly via iCloud.

I’m sick of putting up with iTunes, and not just because iTunesHelper runs in the background 24/7.  I’ve had iTunes installed for over 4 years, and if you ask me that was 4 years too long. 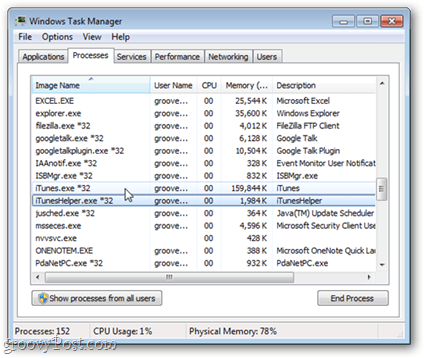 Although there may be more than five reasons to ditch iTunes, five is enough for me personally. Do you think you could live without iTunes? Do you plan to dump it? I would love to hear your feedback as well as your favorite iTunes Alternatives.