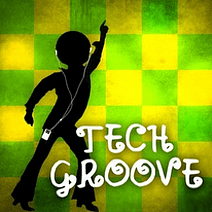 Xbox One or PlayStation 4? Microsoft reverses its “always on” and used games policy, Instagram for iOS and Android get video sharing, more on iOS 7, and the how to tip of the week and much more!

Xbox One or PlayStation 4? Microsoft reverses its ‘always on’ and used games policy as the console war continues. Instagram for iOS and Android get video sharing, there’s awesome design and fluidity to iOS 7 once you get past the initial looks, our how to tip of the week and much more!

This week we’re joined by our gaming guru Jacob Lopez – aka 8bitjay to teach Josh and Brian a thing or two about the Microsoft versus Sony console war. Microsoft reverses its Xbox One requirement to always be connected to the internet, and used games policy. Instagram gets video support for iOS and Android apps, but how does it compare to Vine? Whether you like the new look of Apple’s new mobile OS, once you look past that, you’ll find a well designed and functional user experience. Josh lets us know his thoughts on it. And our how to tip of the week explains how your Apple TV has more channels waiting for you.

Note: There’s no video this week due to Google Hangouts having dumb technical issues for the second show in a row. Hangouts and YouTube, while free, don’t give you the best quality — the sound is much worse and has video has latency issues. Until Hangouts gets more stable or we find a reliable alternative, we’ll be audio only. The audio version makes for a better show anyway because Josh professionally produces it and you can listen on the go.

Your Apple TV Has New Channels Waiting for You 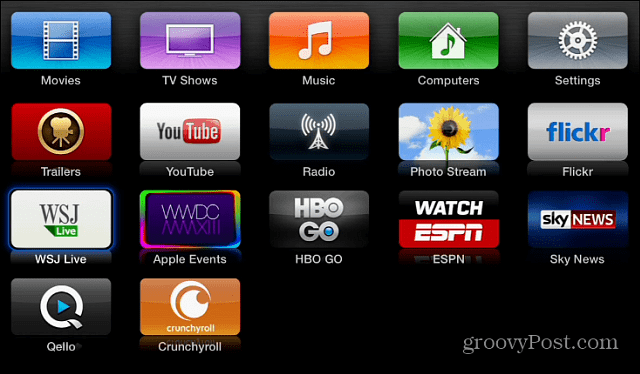 Thanks for listening to the TechGroove! We’ll be recording the show on Friday evenings and will post it the following day if not sooner. You can check out our archived video shows on our YouTube channel. Then grab the audio version on iTunes or Stitcher Radio.