Microsoft loans Dell $2 Billion to go private, Surface with Windows 8 Pro out this weekend, Ouya gaming console, iPad 128GB model, Netflix original series, your most hated software, and the how to tip of the week.

Microsoft loans Dell $2 Billion to go private, Surface with Windows 8 Pro out this weekend, Ouya gaming console, iPad 128GB model, Netflix original series, your most hated software, and the how to tip of the week.

This week join host Josh Windisch, Steve Krause, Austin Krause, and Brian Burgess as we talk about Dell going private and what’s Microsoft’s role. The Ouya Android bases gaming console is an extremely successful Kickstarter project that will compete with the major players Sony, Microsoft, and Nintendo. The Microsoft Surface Pro goes on sale this weekend, and a rumor of a Surface RT to Pro trade-in program. Apple is now selling the 128GB model of the iPad, who’s it for? Netflix stock is going wild, and what does its original programming do to improve the service. iTunes wins the groovyPost most hated software poll. And the how to tip of the week is a list of awesome voice commands for Google Now. 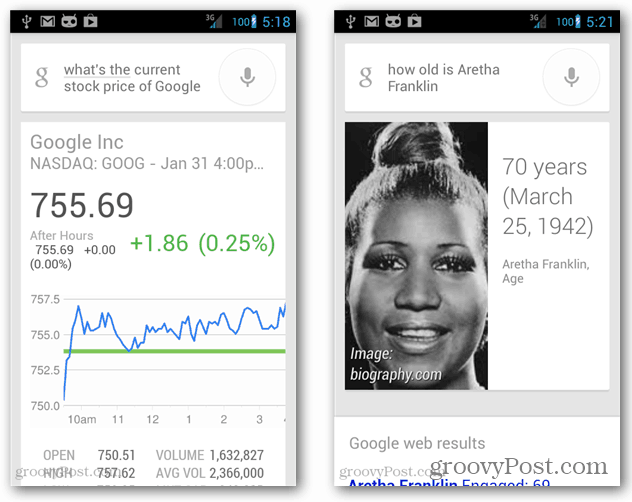