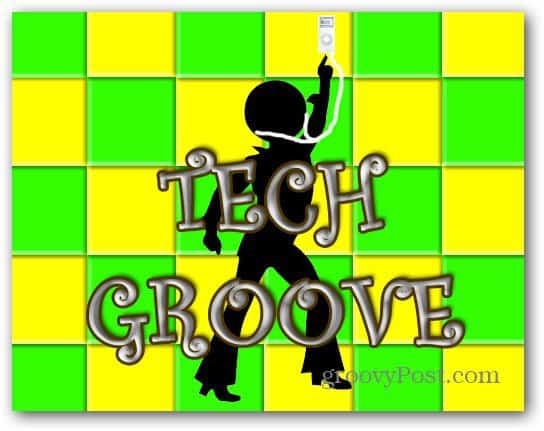 BlackBerry 10 mobile OS released, CES restores ‘Best Of’ award to Dish’s Hopper DVR, Phillips Hue Connected Bulbs, Netflix wants to be the new HBO, Microsoft Office 2013 and Office 365 officially available, and our How To Tip of the Week.

RIM is now BlackBerry, BlackBerry 10 mobile OS is released, CES restores Best of award to Dish’s Hopper DVR, Phillips Hue Connected Bulbs, Netflix wants to be the new HBO, Microsoft Office 2013 and Office 365 officially available, and our How To Tip of the Week.

This week join host Josh Windisch and Brian Burgess as we discuss the new BlackBerry mobile OS and whether anyone cares. Josh demonstrates awesome new Phillips Hue Connected Bulbs. These allow you to control all sorts of different colored lighting moods in each room of your house, right from your iPhone or Android smartphone. Netflix is releasing its original series called House of Cards, staring Kevin Spacy. Microsoft releases Office 2013 as well as its new subscription based Office 365. CES restores Dish Network’s Hopper DVR and cuts ties to CNET. Who will be the new partner to crown the Best of CES? And our how to tip of the week explains connecting a Bluetooth keyboard to your Apple TV. 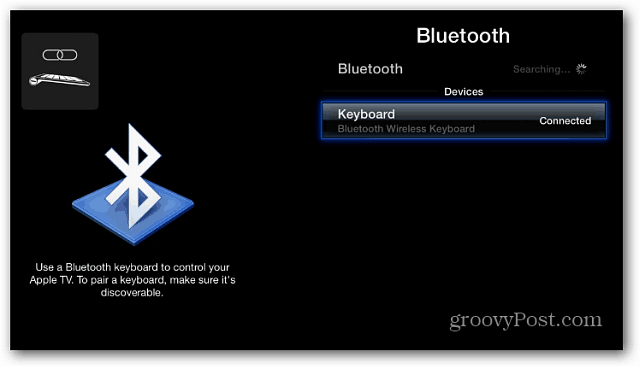