iPhone 5 on Verizon live radio streaming over 3G and LTE constant buffering problem is not Verizon’s fault. Windows 8 system and app updates and how to tip of the week.

This week join Host Josh Windisch and Brian Burgess as they talk about Josh’s problem streaming live radio on his Verizon iPhone 5. It turns out it’s not Verizon’s fault (this time). Brian talks about upgrading his production computer to Windows 8 Pro. New system and app updates are now available for Windows 8 built in apps. Is the new Tile touchscreen interface on desktop computer’s even necessary? And Josh chimes in with his favorite public transit app for the iPhone.

Join us each week broadcasting the show Live on Google Hangouts. You’ll be able to catch our video podcast here and on our YouTube Channel. You can also subscribe to the audio version on iTunes. 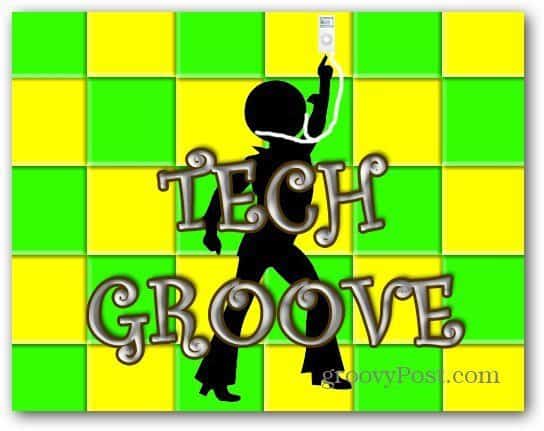