Josh shows off his new iPhone 5 and tells us his opinion of the new device. New features in iOS 6 – are Maps really that bad? iDevice running slow after iOS 6 upgrade4? Brian tells us his fix. How to access the hidden camera app on the Kindle Fire HD.

This week join host Josh Windisch, Steve Krause, Brian Burgess and Austin Krause this week as they continue to cover more Apple news as Josh gets his hands on the new iPhone 5 released last week. Brian explains how to find the Camera app on the Kindle Fire HD and crickets! Lots and lots of crickets!

Join us each week broadcasting the show Live on Google Hangouts. You’ll be able to catch our video podcast here and on our YouTube Channel. You can also subscribe to the audio version on iTunes. 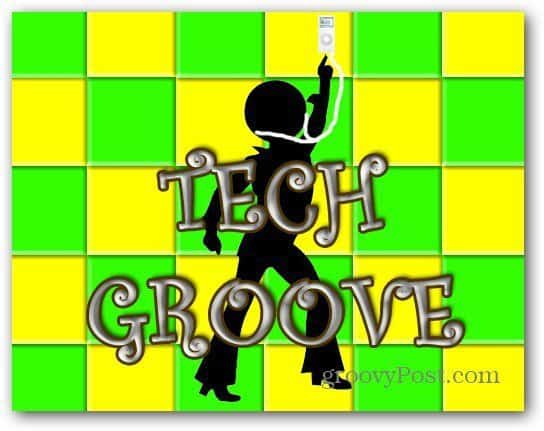