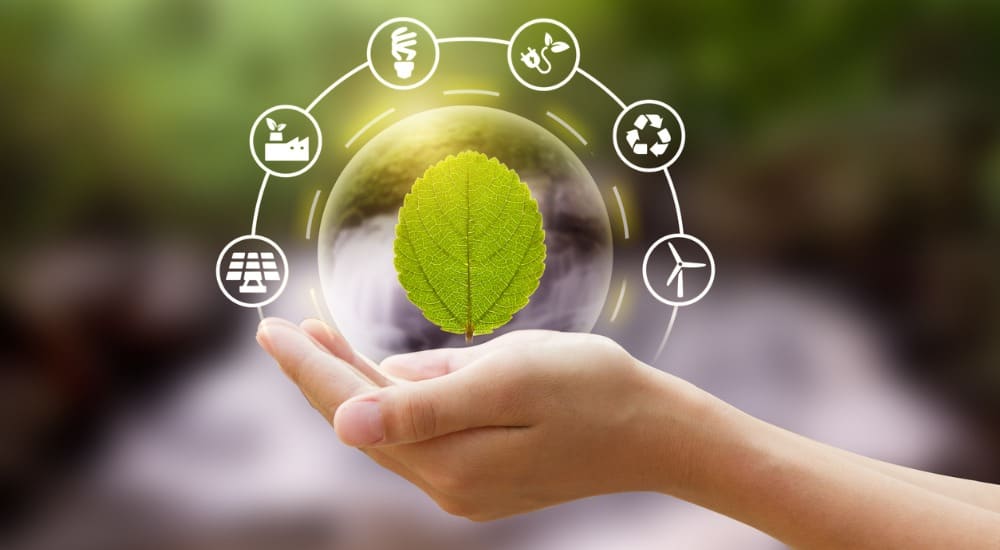 BLUETTI has updated their solar panel product line with two brand new arrivals – the PV120 and the PV200. Let’s review the details and specs.

BLUETTI has updated its solar panel product line with two new arrivals – the PV120 and the PV200. These are upgrades to the popular SP200 and SP120 solar panels and provide power for the AC300 expandable power station recently released and the AC200 MAX that recently came back in stock. 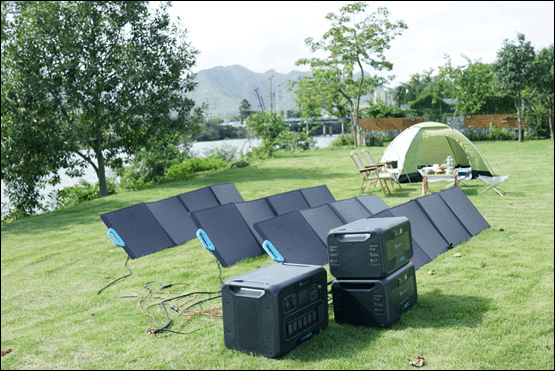 Portable solar panels and solar generators are great to keep you powered up when enjoying outdoor activities, camping, or using your RV in a spot with no power (sometimes those are the best spots!). With the new advances from BLUETTI, solar panels can even provide power at home during power outages at home — no smelly gas generators required!

The BLUETTI solar panel product line has a shorter history than its power stations. The first one, SP120, was released in July 2020 along with the superstar AC200 power station. Later in January 2021, they announced the bigger 200-watt SP200 with their first household power center, the EP500/Pro. Both were instant hits with the global community. It’s exciting to see upgrades hitting the market so quickly with these new and improved Solar panel options.

What’s New and Improved in the New Solar Panels?

Let’s take a closer look at the PV120 and PV200 and see what’s changed as compared to the previous SP solar panels. 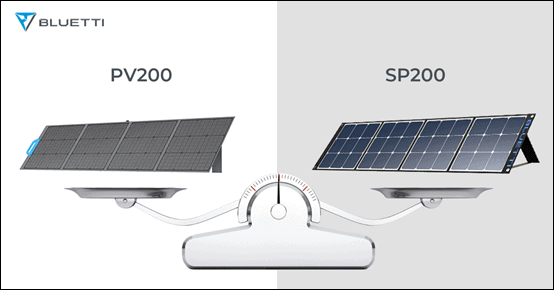 Benefits of Connecting Battery Cells in Parallel vs. Series

A big improvement in the new SP120 and SP200 solar cells is that the battery cells are now connected in parallel rather than in series, which increases their capacity.

A parallel connection between battery cells is a connection where all of the positive terminals of the cells are connected, and all of the negative terminals are connected together. The larger cell is called a parallel-group or module, or just a group or module. The total capacity of the combined cells is equal to the number of cells connected in parallel multiplied by the capacity of each cell. For example, if you connect two 3.5 Ah cells in parallel, you would have a single 7 Ah cell.

Updated Design of the PV120 and PV200 Solar Panels 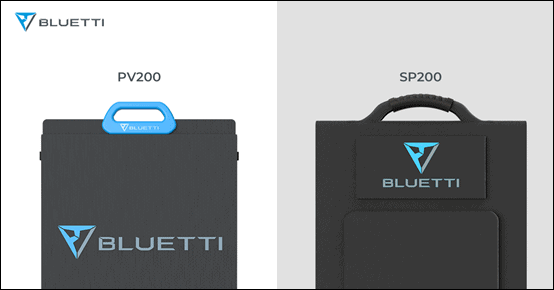 The PV series features a one-piece, waterproof coating design that encapsulates all the solar cells, while the panels on the SP series are stitched together on one giant raw canvas. 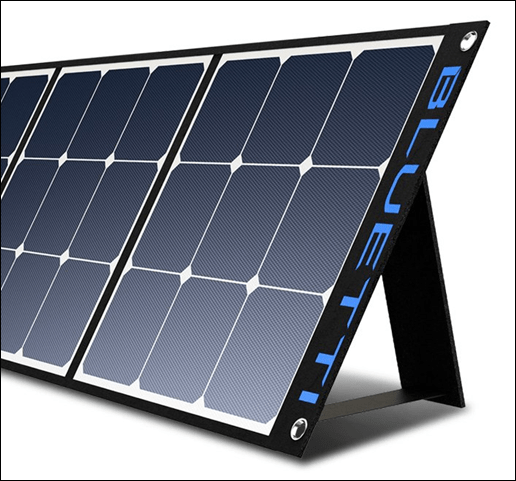 The kickstand of the PV series features a new snap fastener design, which allows you more options when adjusting the angle of the solar panel. 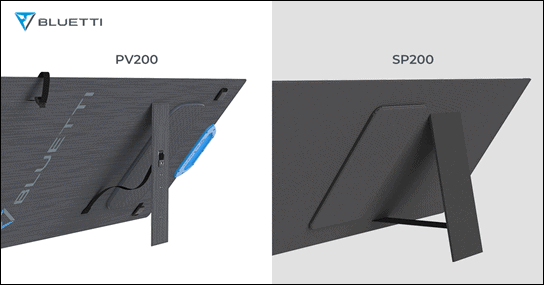 Both the PV and SP series is close to the exact dimensions. However, the PV solar panels are slightly heavier (by about two pounds) due to the new waterproof coating.

Monocrystalline is constructed from a single large silicon crystal. Solar panels made from monocrystalline are arguably the most effective because they’re able to produce high amounts of power even in low to moderate levels of sunlight. While they’re the most expensive of the three types (Monocrystalline, Polycrystalline, Amorphous), they’re usually the most durable and least sensitive to high temperatures. 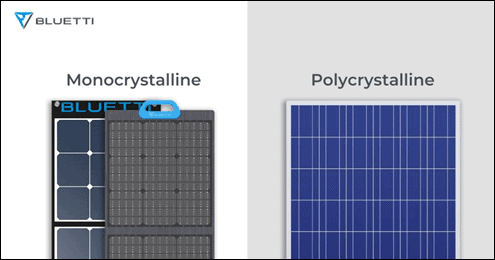 When solar panels are exposed to shady conditions, their efficiency drops, and their performance suffers as a result. Environmental obstructions such as trees or nearby buildings, clouds, self-shading between panels in parallel rows, dirt, dust, and various other trash such as bird droppings cause shading. But now, you can get rid of all these troubles with BLUETTI’s PV200 or PV120. 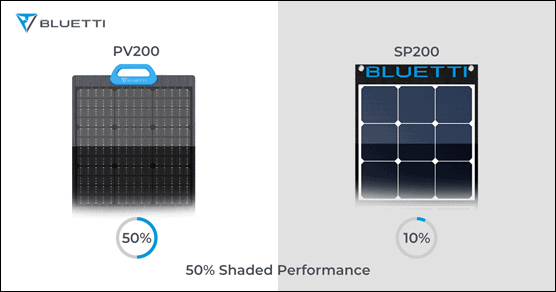 Partial shading of a system matters as all panels in a section need to run at the same voltage; if one panel is shaded even partially, this will decrease the whole system’s production. With BLUETTI’s SP200 solar panels, 10% of area shading may cause a shockingly 40% or more power loss to the entire solar array. The same thing can happen with panels from other brands. The upgraded PV series connected in parallel decreases the loss of power from the shade. Each circuit on the panel can run individually and at the same voltage, meaning you will only lose the power for the individual panel in the shade, lowering the overall impact on the entire system.

Where to Buy BLUETTI’s New PV120 and PV300 Solar Panels