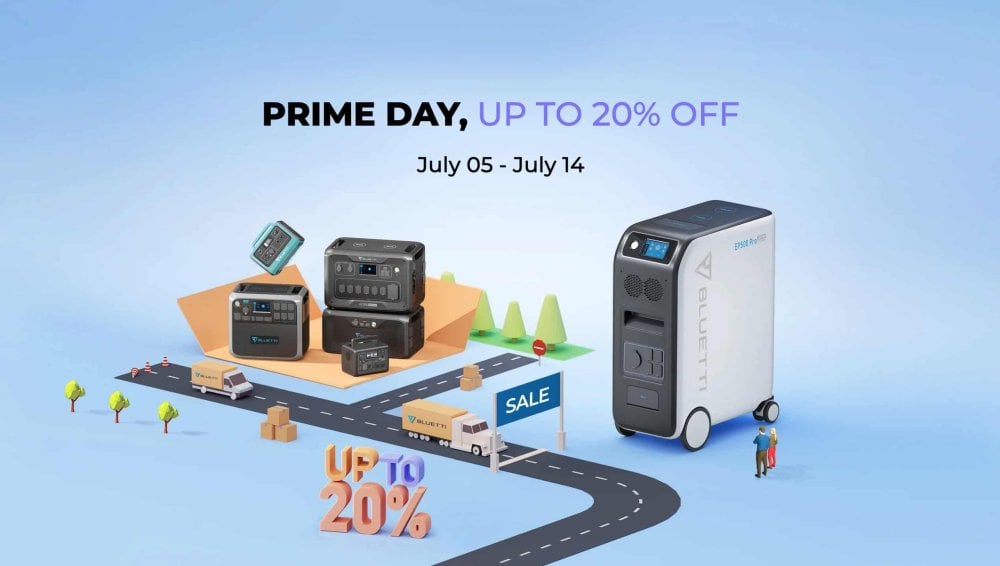 If you’re looking for savings on solar power stations and more, check out the BLUETTI Prime Day Sale, from July 5 to July 14.

Amazon Prime Day is just around the corner. The retail giant’s annual shopping event is taking place on July 12 and July 13, with huge discounts on a wide range of products from big brands and small businesses.

To coincide with Amazon’s event, BLUETTI is holding its own shopping event, with great deals on everything from solar power stations to solar panels. If you’re not sure where to start, we’ve chosen some of the very best BLUETTI deals that you can take advantage of.

Here’s everything you need to know about BLUETTI Prime Day 2022.

Do I Need to Be an Amazon Prime Member?

The BLUETTI Prime Day deals are available from July 05 to July 14, with Amazon’s Prime Day sales taking place on July 12 and July 13.

During the BLUETTI Prime Day 2022 event, there are huge savings on a wide range of BLUETTI products, from home backup power to portable power stations. To help you choose from the great products on offer, here are some of the best BLUETTI Prime Day deals. 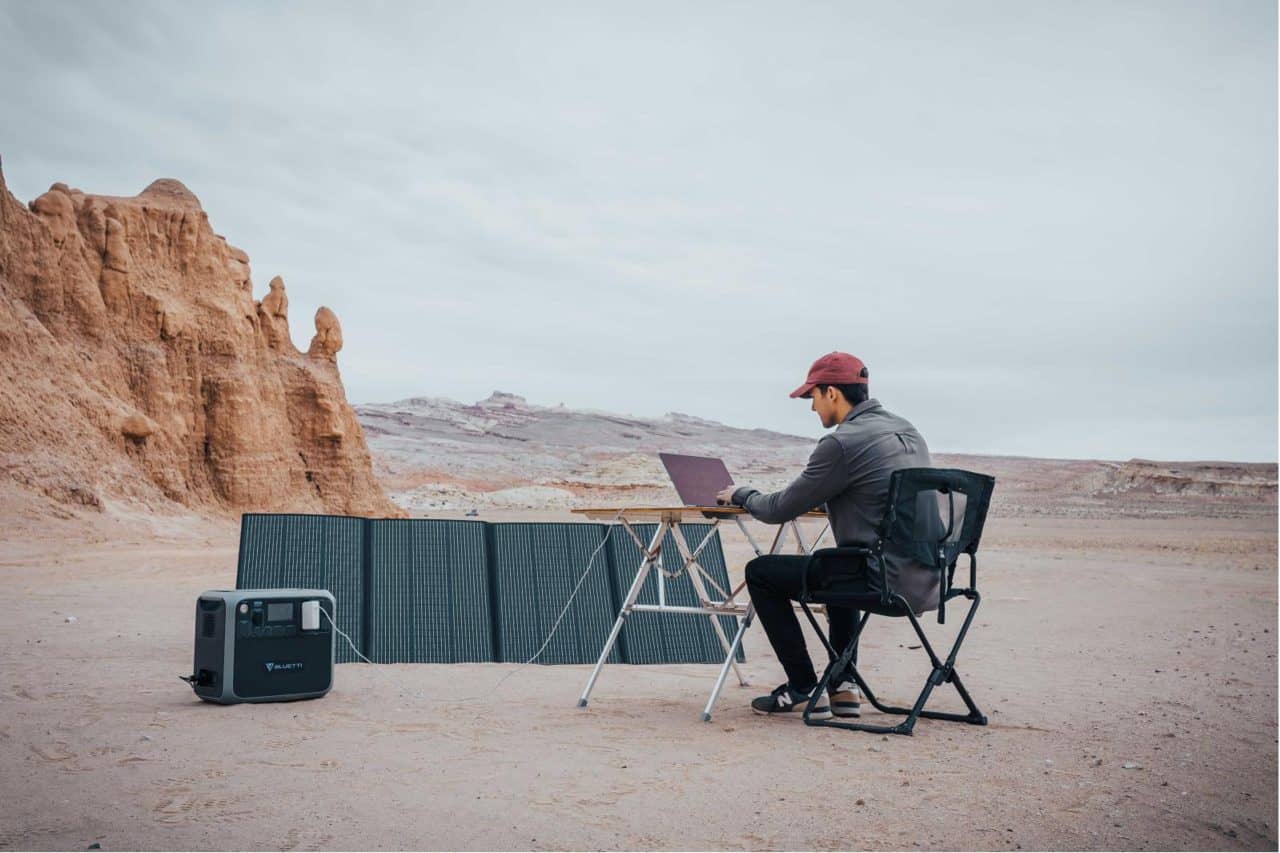 The BLUETTI AC200P Portable Power Station is BLUETTI’s most popular 2kWh solar generator. With its 2000W AC pure sine wave inverter, it can power anything from a household fridge to an electric grill.

The LiFePO4 battery can handle more than 3,500 life cycles up to 80%, and there are seven different ways to recharge it. You can recharge by solar alone at up to 700W, going from zero to full charge in under four hours. If you opt for fast dual charging (solar and AC simultaneously) you can recharge at blistering speeds up to 1200W.

Already a highly-cost effective solar generator, at just $1,499 during the BLUETTI Prime Day event, it’s now at its lowest price ever. 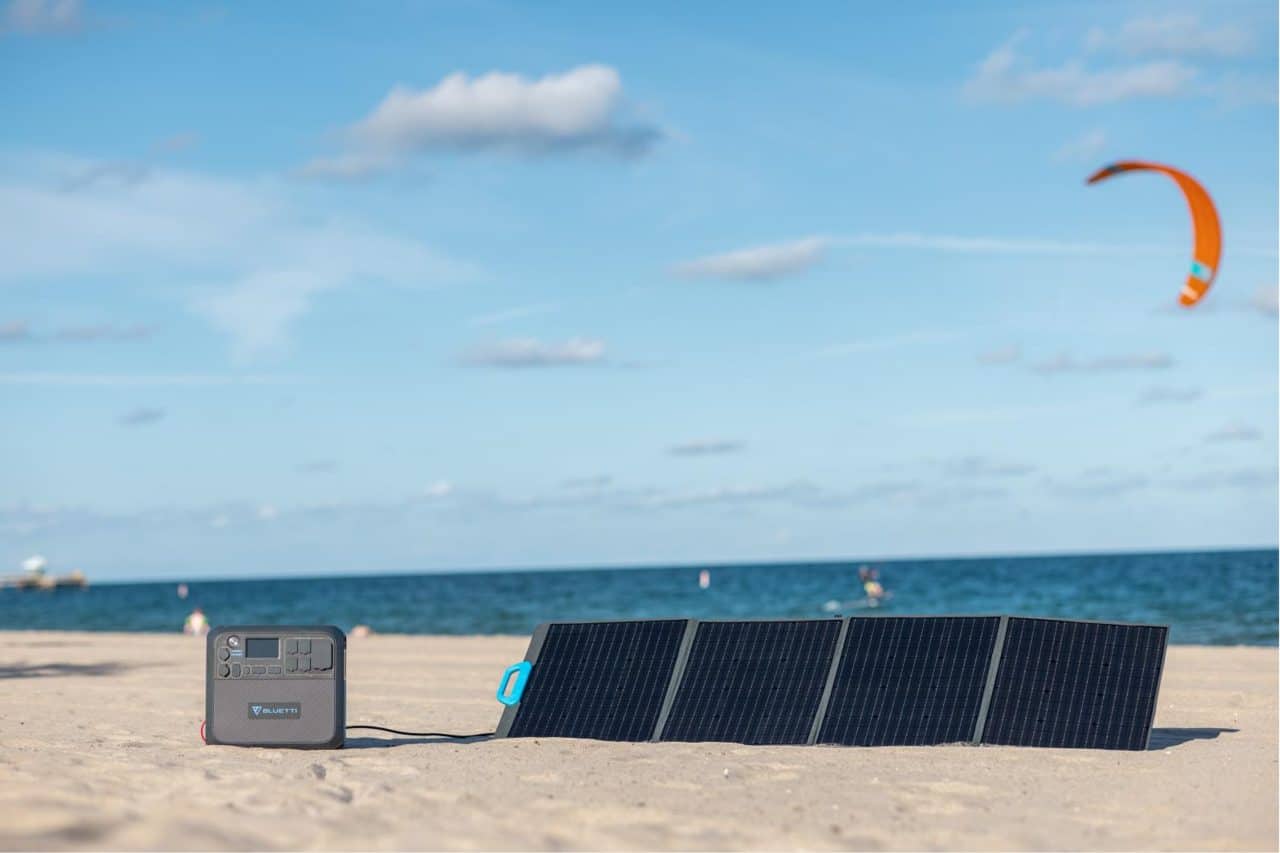 The BLUETTI AC200MAX is the upgraded version of the hugely popular AC200.

You can use solar panels to charge the AC200MAX up to 900W, or 400W via the AC wall charger. Combine the two, and you have 1300W of charging input which allows you to recharge your AC200MAX in less than two hours.

The BLUETTI AC200MAX comes with a built-in 30A NEMA TT-30 AC outlet. There’s also a 12V 30A DC outlet that’s powerful enough for RVs and boats to plug directly into the AC200MAX. 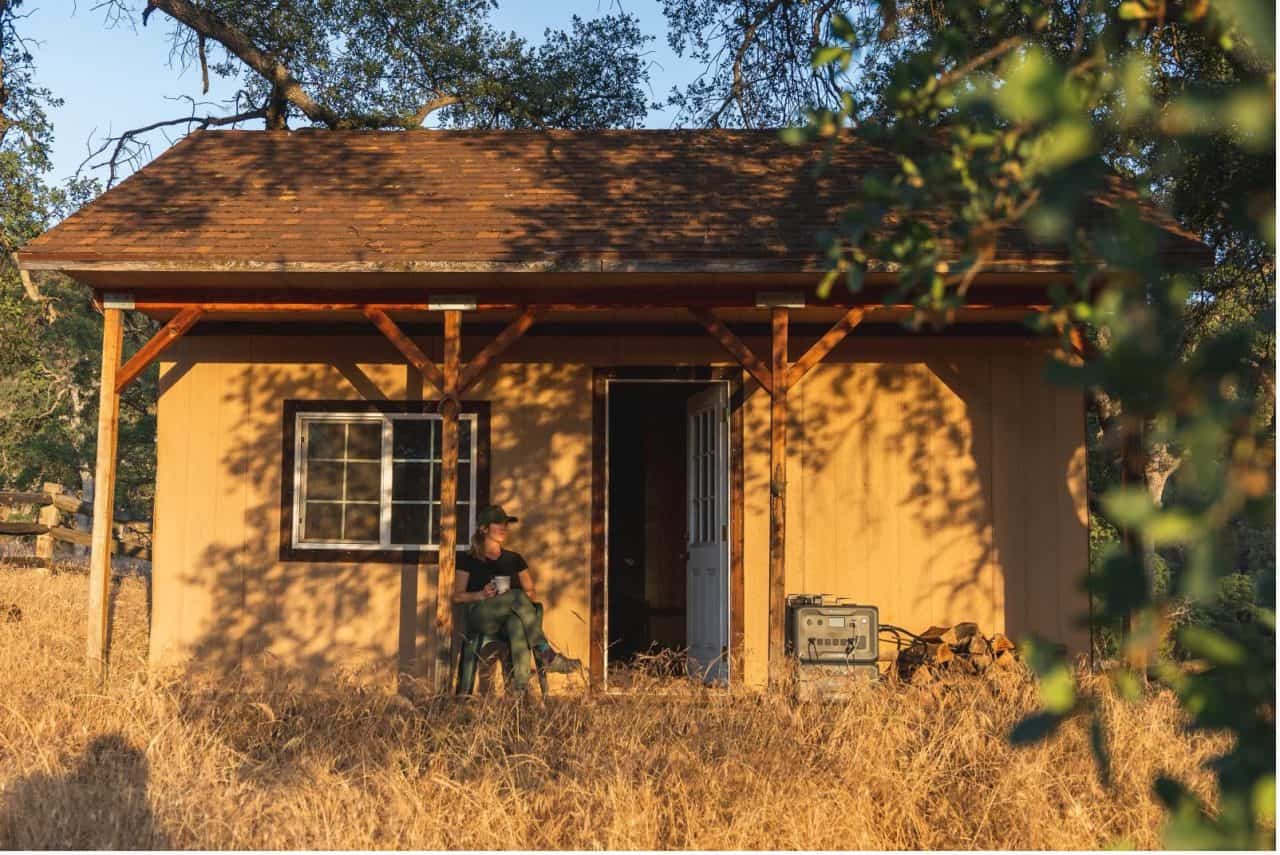 If you’re looking for a system that you can use to power almost anything imaginable, then look no further than the BLUETTI AC300 & B300.

Unique to the BLUETTI line-up, the AC300 has no built-in battery, making it incredibly portable. You don’t need to worry about a lack of power, however.  The AC300 can pair with up to four 3,072Wh B300 battery modules, giving it an enormous capacity of up to 12,288Wh. That’s enough to cover days of emergency power for an entire family.

Charging isn’t a problem either. The AC300 accepts up to 2,400W of solar input allowing you to fully charge a B300 battery module in an hour and a half with just the power of the sun. Combine solar charging with a wall outlet, and you can charge at up to 5400W total input.

These deals aren’t the only bargains to be had in the BLUETTI Prime Day 2022 sale. Take a look at some of these other great offers.

Solar Solutions You Can Trust

Millions of happy customers in more than 70 different countries trust BLUETTI products for their energy needs. With more than a decade of experience in the solar industry, BLUETTI provides high-quality energy storage solutions at affordable prices.