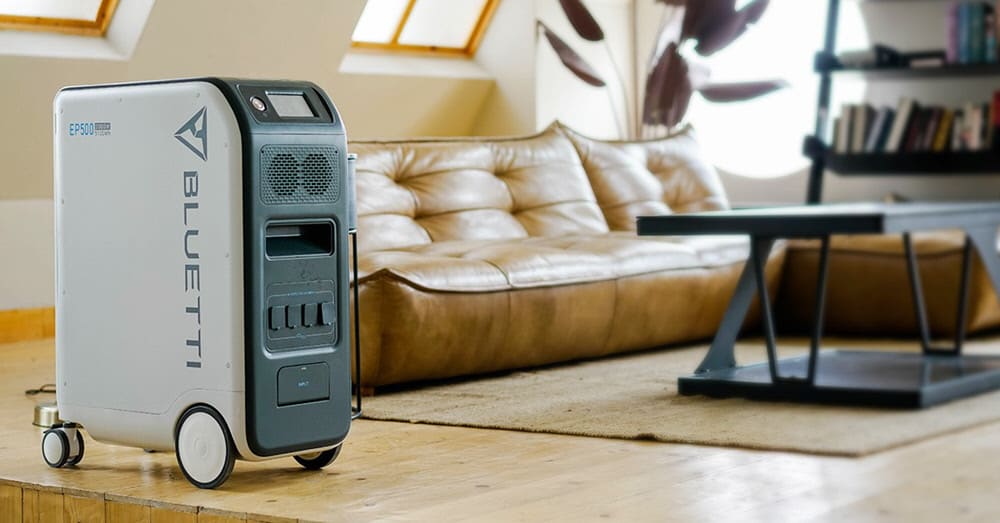 The new BLUETTI EP500 hits news records with over $1M funded in first 10 minutes of Kickstarter. With over $2.5M funded in under a week, backing opportunities are going fast.

Last week, we announced the launch of the BLUETTI EP500/Pro on Kickstarter with the expectation of a huge launch given the success of its previous crowdfunded product, the AC200. What we didn’t expect, however, was the huge pent-up demand for the EP500. After just 10 minutes, BLUETTI announced the Kickstarter hit $1,000,000 USD funded with another $1.5M funded over the past five days — bringing the total funding (as of today) to $2.55M USD by 655 backers. No doubt, the minimalistic approach to design, along with a 12V 30A port, pass-through charging (using/discharging the units while charging them w/solar), has made the EP500 popular with the Vanlife RV crowd. 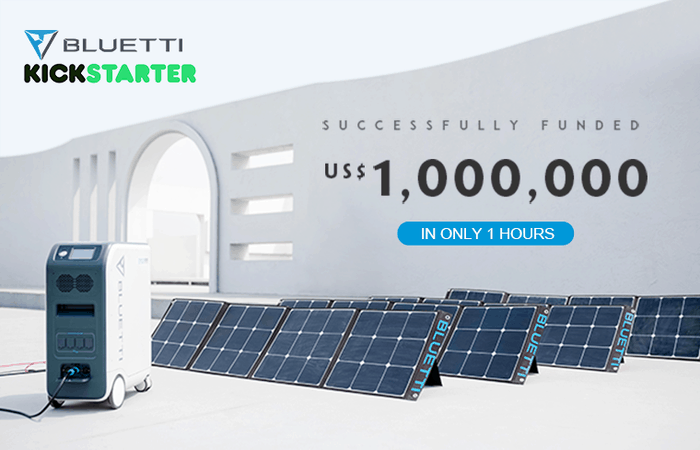 There are several standout features for this new BLUETTI EP500 line, including the ability to monitor, control, and update the Power stations from mobile devices leveraging exclusive B-Lynk connection technology. Easily monitor the charging or power draw without having to walk to the unit.

Double up for even more power 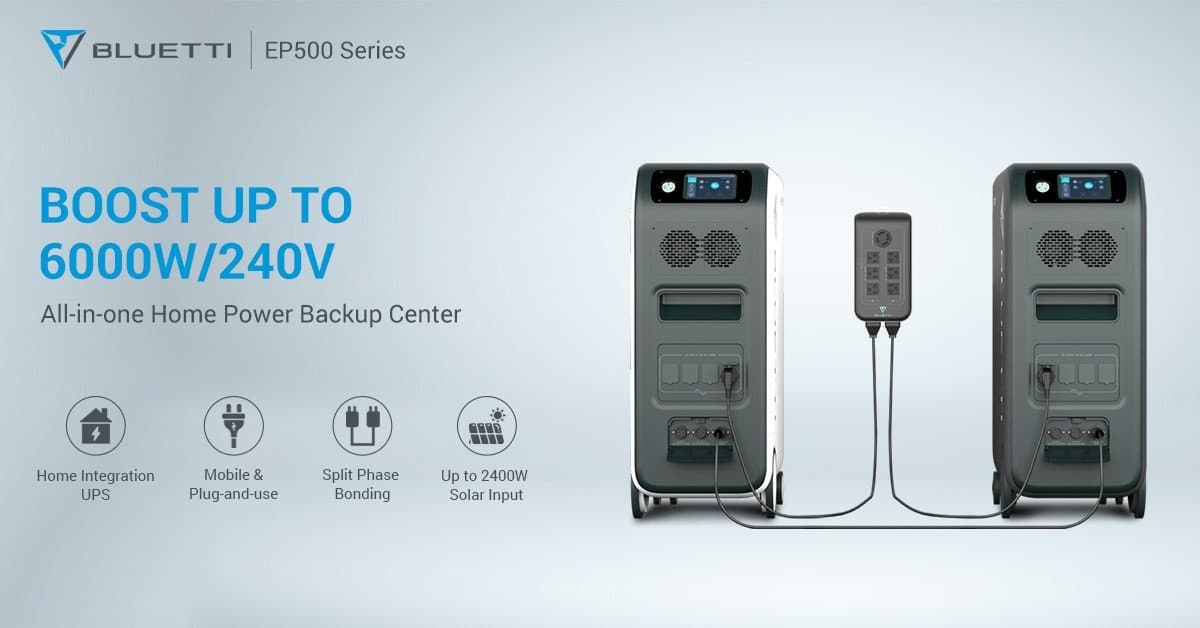 If 5.1kWh isn’t enough, the EP500 series allows you to combine up to two power stations together using the BLUETTI Fusion box. Once combined, the power, capacity, and voltage are doubled to 10.2kWh and 6kW output up to 240V — opening the door for you to power 220V home air conditioners, clothing dryers, wall heaters, and other high power appliances. 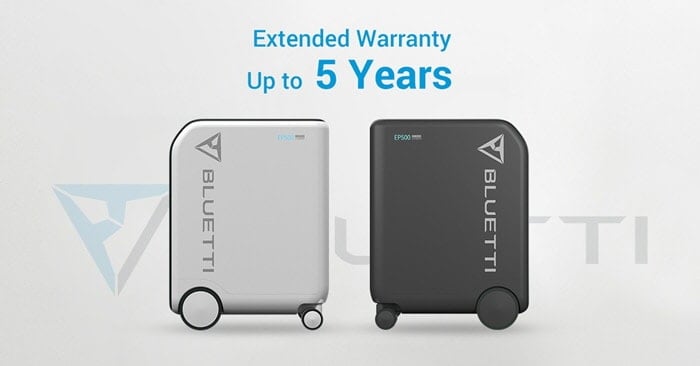 Anytime I make a large purchase, I always pay close attention to the warranty. The EP500/Pro comes with a 3-year warranty out of the box. However, if you’re looking for additional protection, you can upgrade to a 5-year plan for $699 (at this writing).

Overall, there’s a lot to review when covering these new Power Units / Emergency UPS systems. For details on all the features and various backer options, take a look at its Kickstarter page. It’s packed with more information, including features, product updates, FAQs, and comments with Q&A from BLUETTI.