Save big money on BLUETTI solar power devices now for the December discount sale. Here’s what you need to know.

If you missed BLUETTI’s Black Friday sale on its solar devices, you’re in luck. The company is offering several of its devices, including solar generators, solar panels, and more, at significant discounts. The sale is your last chance this year to treat yourself to BLUETTI solar-powered gear for up to 30 percent off.

Starting today, you can get significant discounts on BLUETTI solar power devices for all types of situations and lifestyles. Read on to find the deal that works best for you.

If you need to stay powered on wherever you are or whatever you’re doing, get the BLUETTI AC300 power station and external B300 power packs for $3,199 (originally $3,699).

Under the hood, the powerful but compact power box includes a 300W pure sine wave inverter. The AC300 is one of the brightest stars in the solar generator industry. It doesn’t have a battery built-in which significantly reduces its weight. An individual can easily move the whole system one by one for indoor and outdoor use with different modules combined. 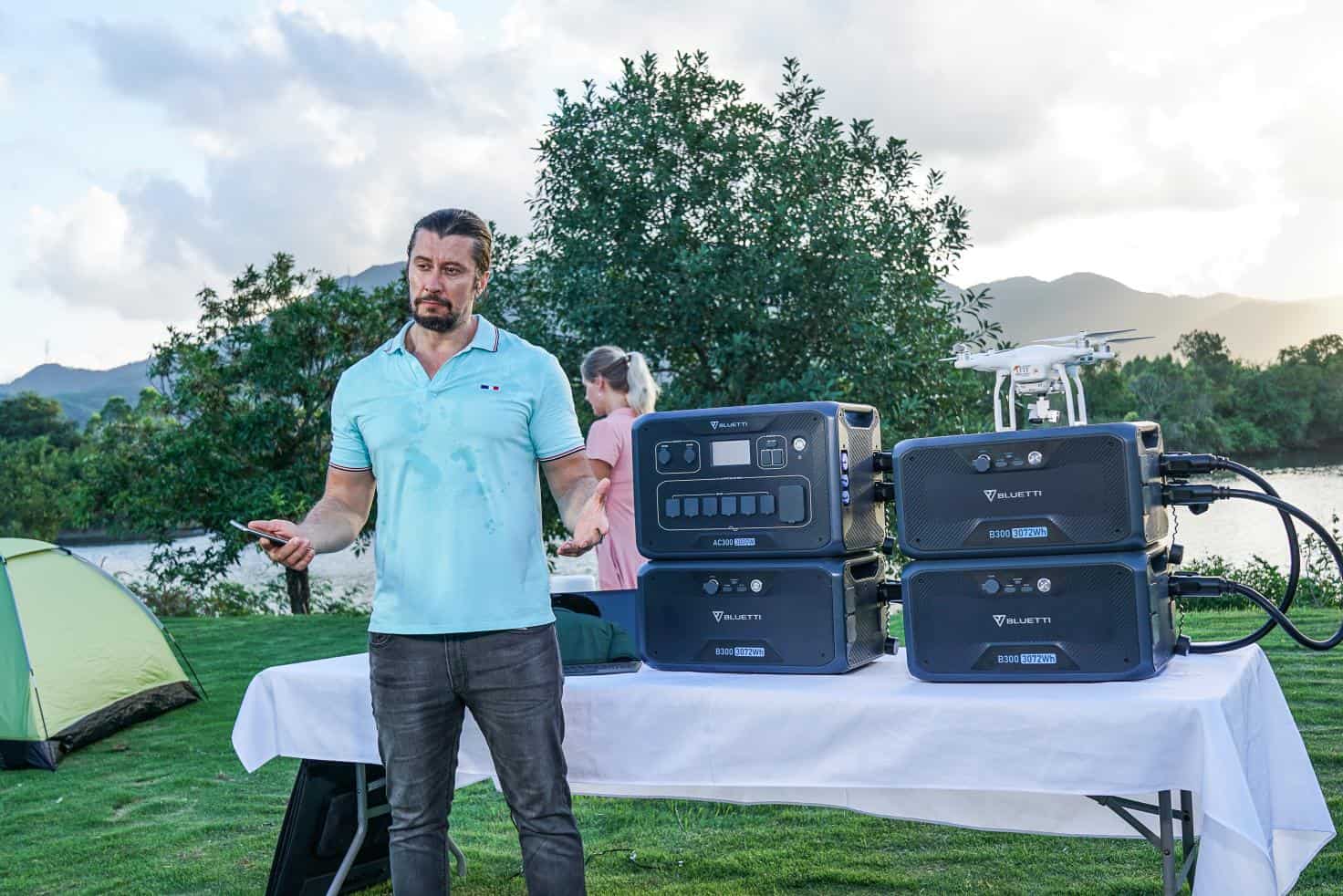 Each AC300 can accept up to four external B300 battery packs, which brings the system to an overall capacity of 12,288Wh. The battery modules use LFP (Lithium Ferro Phosphate) cells which make up to 3,500 life cycles. With the AC300 and B300 battery modules, you can also connect the BLUETTI Fusion Box Pro to double the portable power station’s voltage, power, and capacity. That brings you 6000W power, 240V voltage, and 24,576W capacity. 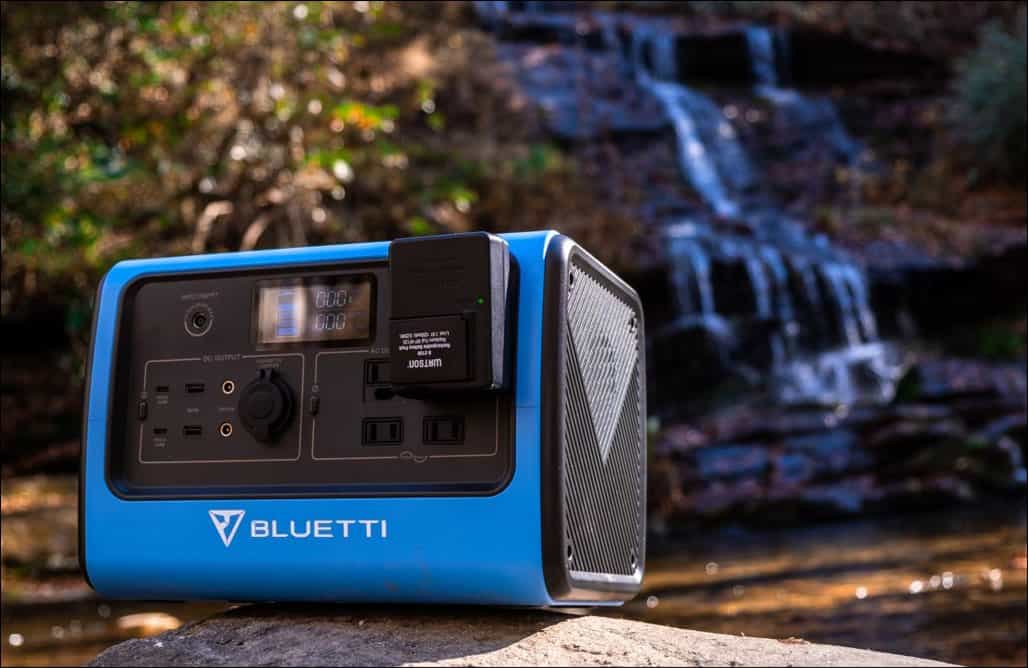 Besides the solar charging behemoths above, BLUETTI also offers discounts on its other portable power stations. The newly released BLUETTI EB55 and EB70S are ultra-portable solar power stations for power on the go.

The EB70S packs 800W pure sine wave AC inverter and a 716Wh ultra-durable LiFeP04 battery pack. It’s an enhanced version of the BLUETTI EB70, which was released earlier this year.

The smaller EB55 includes a 700W inverter under the hood and carries a 537Wh LiFePO4 battery pack for easier portability. The EB70S is getting a $100 savings for the December discount, and you can pick one up during the sale for $549 (originally $649). The EB55 is $449 when you apply the $50 off coupon. That is the same savings the company announced for Black Friday. 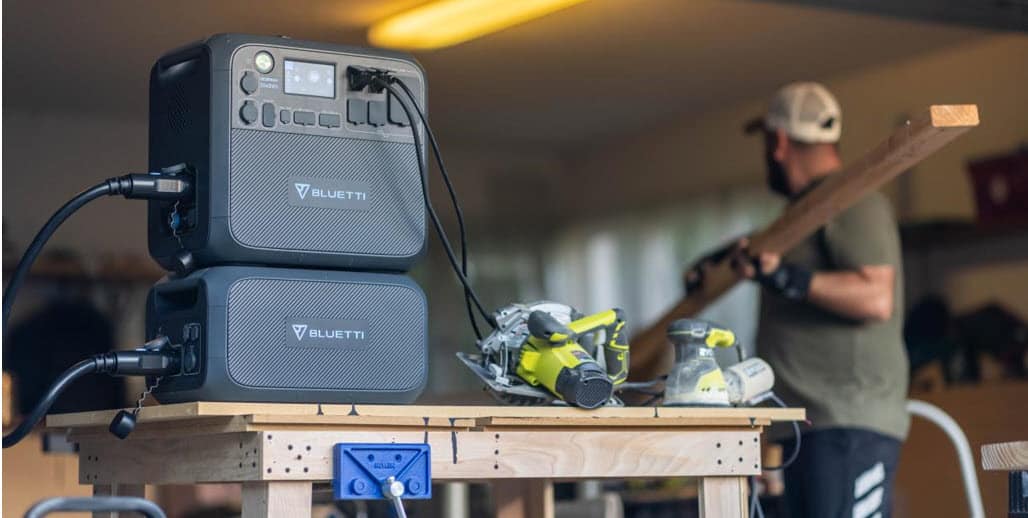 Virtually everything from BLUETTI is on sale for the December discount promotion. If you’re looking to get a bundle of solar power gear, take a look at the following:

If you need a backup to your power when it goes out, these handy solar power generators can help you out. They provide clean and green energy with just a few hours of sunlight to charge up.

If you want to take advantage of these deals, head to the BLUETTI website. However, you’ll want to act quickly as the December discount deals end on Friday, December 31st.