Want to know what Windows 8 has that Windows 7 doesn’t? I did. After a thorough investigation here’s a list of most, if not all, of the upgrades currently available in the Consumer Preview. 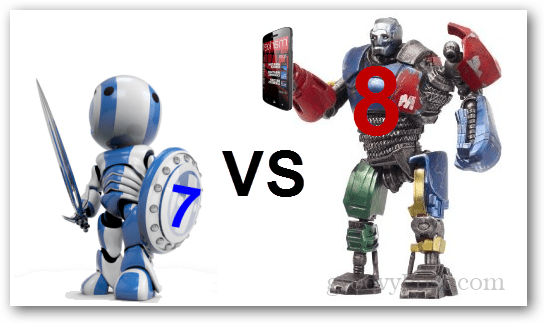 Some would argue that Windows 8 is nothing more than a service pack with a metro touch interface bolted on. So, is Windows 8 worth upgrading? I’ll let you be the judge. Here is a list of updates in the new version, some good, some bad, and some we aren’t sure about yet.

Keep in mind this only covers the consumer preview. We still have many months before Microsoft releases a final version so there are plenty of more changes still coming.